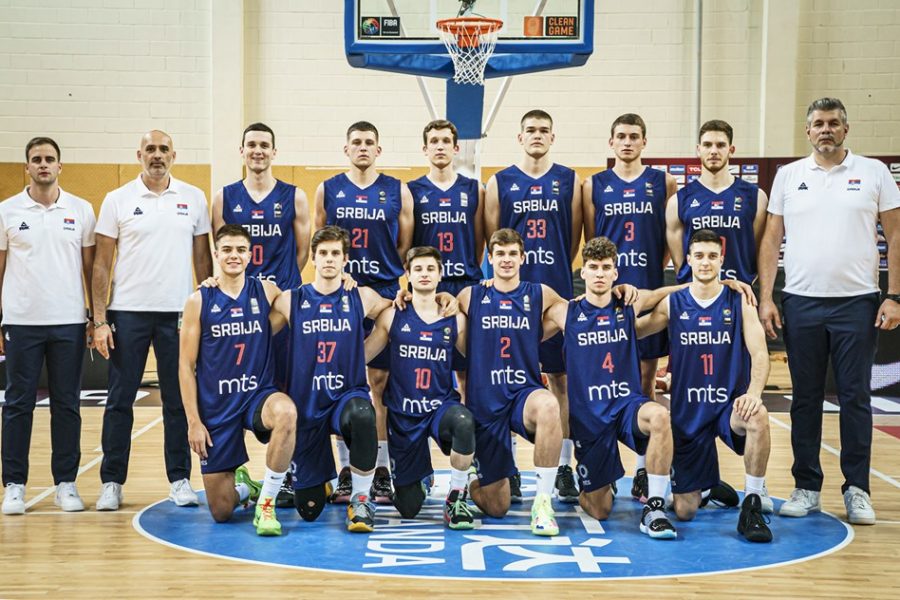 Four Mega players played in this game, of which the most efficient were Nikola Djurisic with 14 points with 6 assists, while Nikola Jovic had 12 points and 7 rebounds. Mihailo Musikic scored five points and Petar Kovacevic four.

The U19 national team of Serbia will play against Puerto Rico in the second round of Group B on Sunday at 8 p.m.