Fantastic Mega better than Crvena zvezda mts in the second game of the playoff finals, the decision on the champion falls on Sunday!

Mega Soccerbet defeated Crvena zvezda mts with 86:79 (35:17, 10:29, 20:12, 21:21) in the second game of the Finals of the playoffs of the Serbian Super League after an exciting finish. The players of coach Vladimir Jovanovic started the match brilliantly in the game that was played without the presence of the audience in the Mega Factory Hall, they had an 18-point advantage at the end of the first quarter, and then Zvezda returned until halftime. In the continuation of the game, with a great defense and an offensive jump (as many as 20 rebounds in attack), Mega managed to win and thus, the third game will decide about new champion.

The most efficient in the ranks of Mega were Marko Simonovic with 19 points with as many as 20 rebounds (10 offensive) while Filip Petrusev had 16 points. Ognjen Dobric stood out in Crvena zvezda with 31 points. 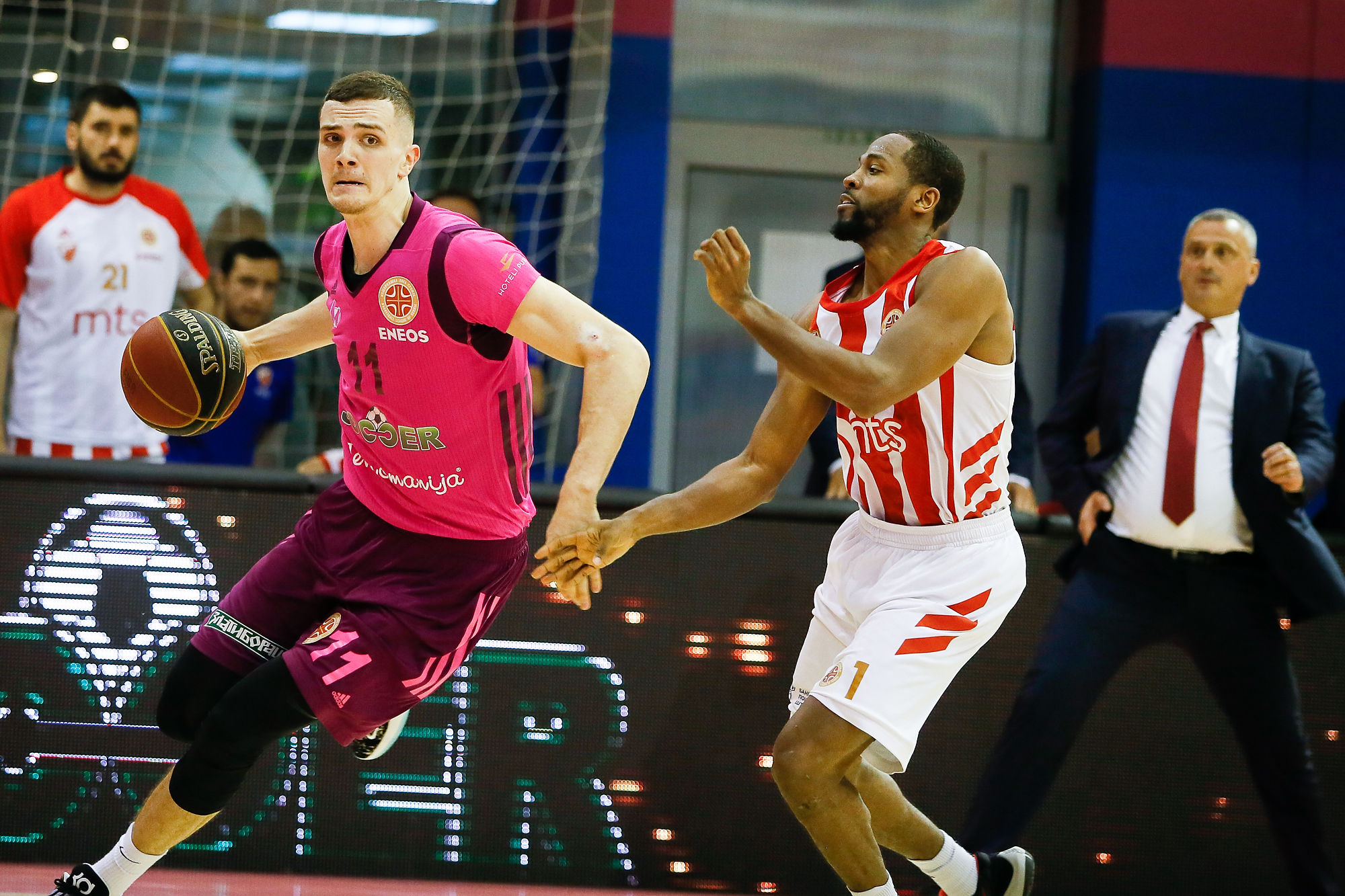 The result in the series is now 1-1, so the champion of Serbia will be decided by the third game which will be played on Sunday at 20:30 in the Aleksandar Nikolic hall.

Mega started the match with the following five: Novak, Milosavljevic, Cazalon, Simonovic, Petrusev. A good opening match for Mega, which leads with 9:2 with points by Simonovic, Cazalon and a triple by Petrusev. After the time-out of Zvezda, Mega continues with a good pace in the game, so Cazalon brings a plus 10, 16:6 with two great lay-ups, second for plus one. Dobric ties five points for Zvezda, but Mega manages to answer on the other side. Simonovic and Novak scored after an offensive rebounds and Mega leads 26:11 after six minutes of play. Mega didn’t stop there, Momirov for three, Tepic from mid-range and Matkovic with two baskets, the second of which was a dunk after an offensive rebound, set the result after the first quarter, 35:17.

The guests managed to make a series of 0:10 at the beginning of the second quarter and to come seven points behind, 36:29. Cerovina interrupts the series of guests with a triple, and then Lazic and Simanic hit a triple. Zvezda is approaching to three points with a triple by Dobric, 42:39. However, at the end of the halftime, Zvezda managed to take the lead with Hall’s points, so the result after the first 20 minutes of the game is 45:46. 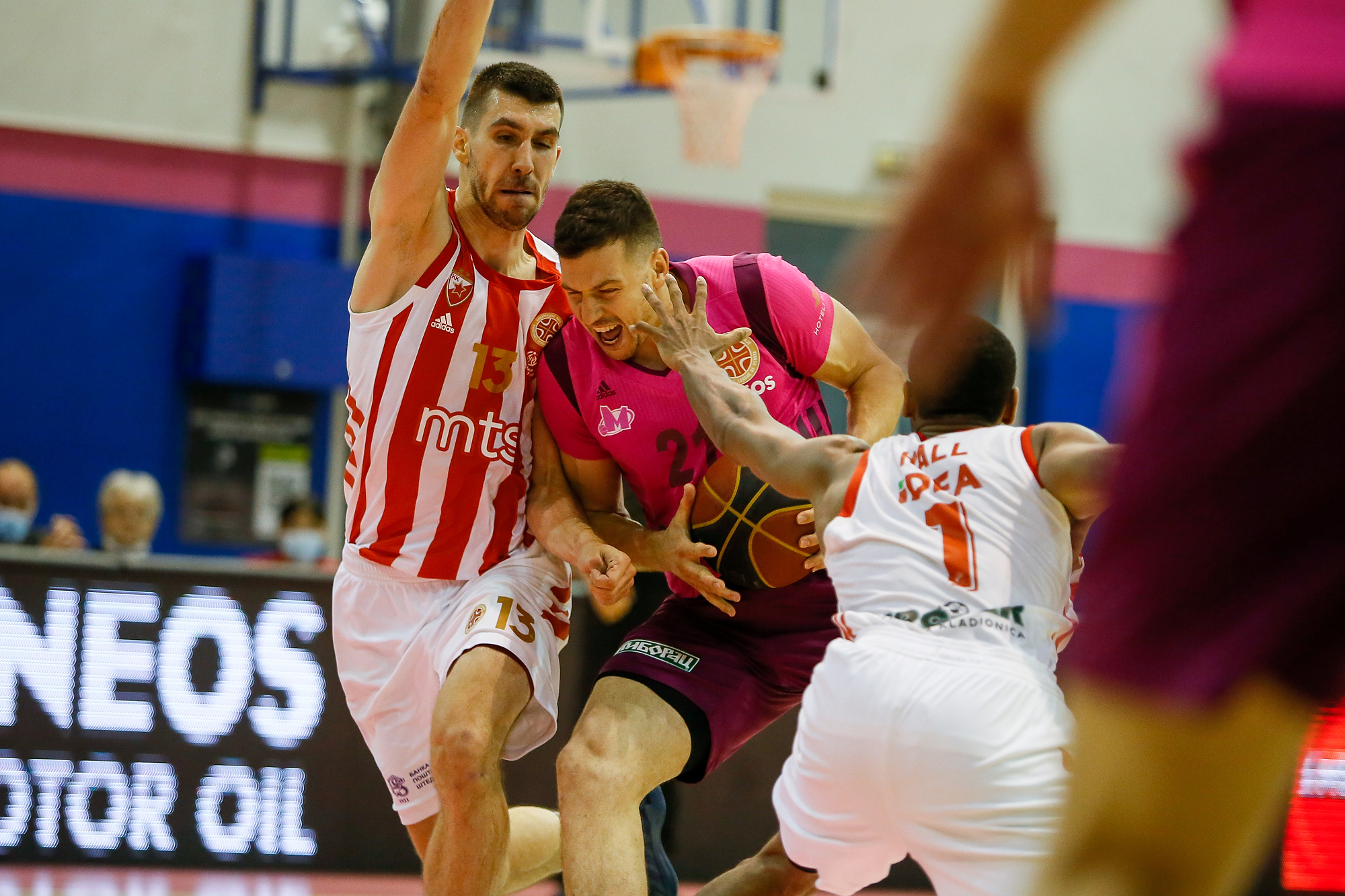 With a triple and a dunk on the second hoop of Simonovic, Mega leads 52:50 at the beginning of the third quarter. Mega’s excellent defense gives results, and Petrusev hits a three-pointer, and then in the next attack, he steps the line at 6.75 and hit for 60:54 for three and a half minutes until the end of the quarter. Mega continued with a solid defense, so after Simonovic’s points from the paint and Cazalon’s dunk, the result was 65:58 before the last quarter.

Mega managed to keep the advantage in the last section. Dobric brings Zvezda closer to four points with a triple, 75:71 to a little less than three minutes until the end. Mega makes a mistake, but also manages to defend the basket. Tepic hits a hard shot, Dobric hots both free throws, and then Petrusev hits probably the key three for the victory for 80:73, so Mega managed to save the victory for the big celebration on the floor at the end. 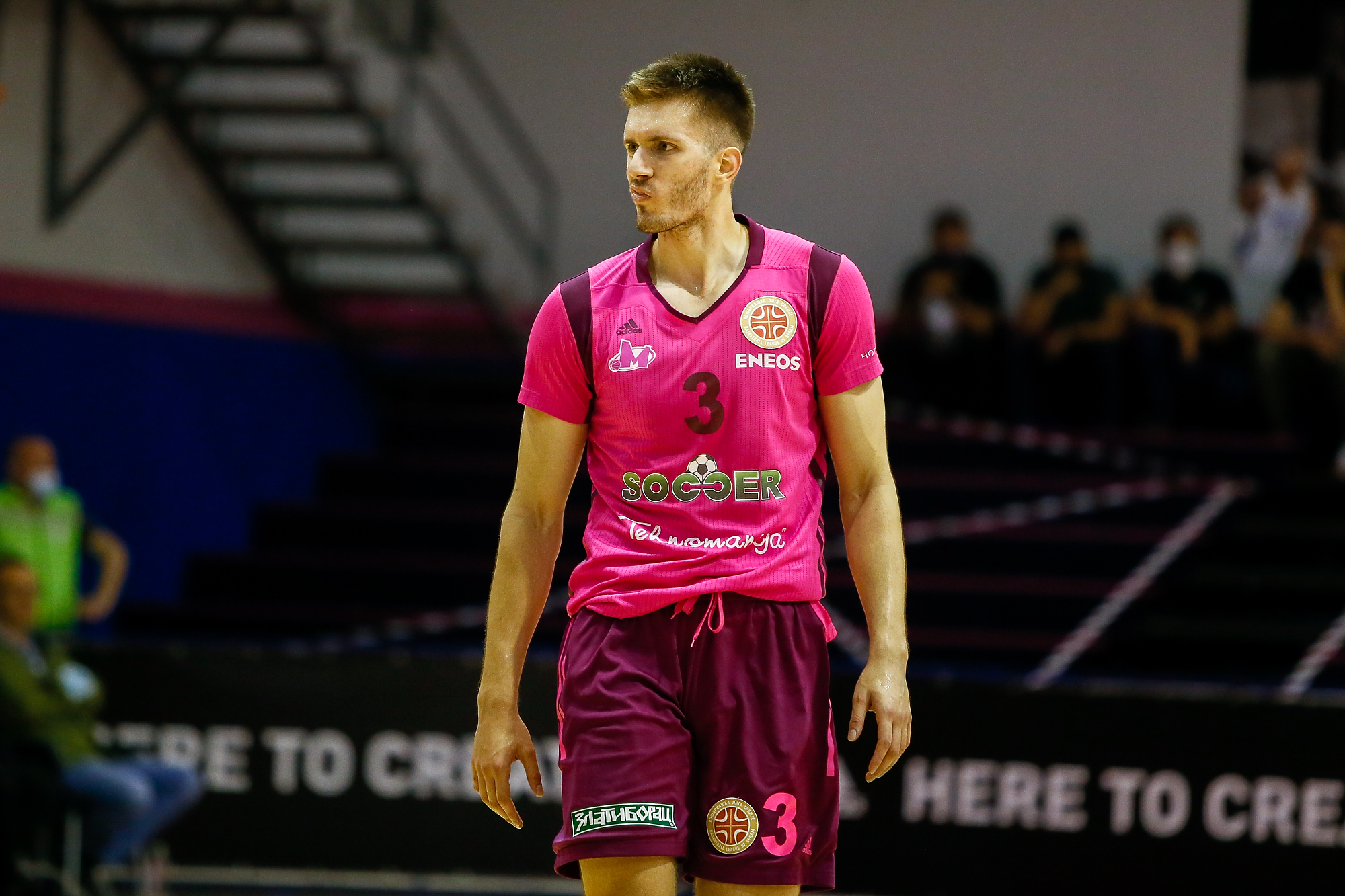 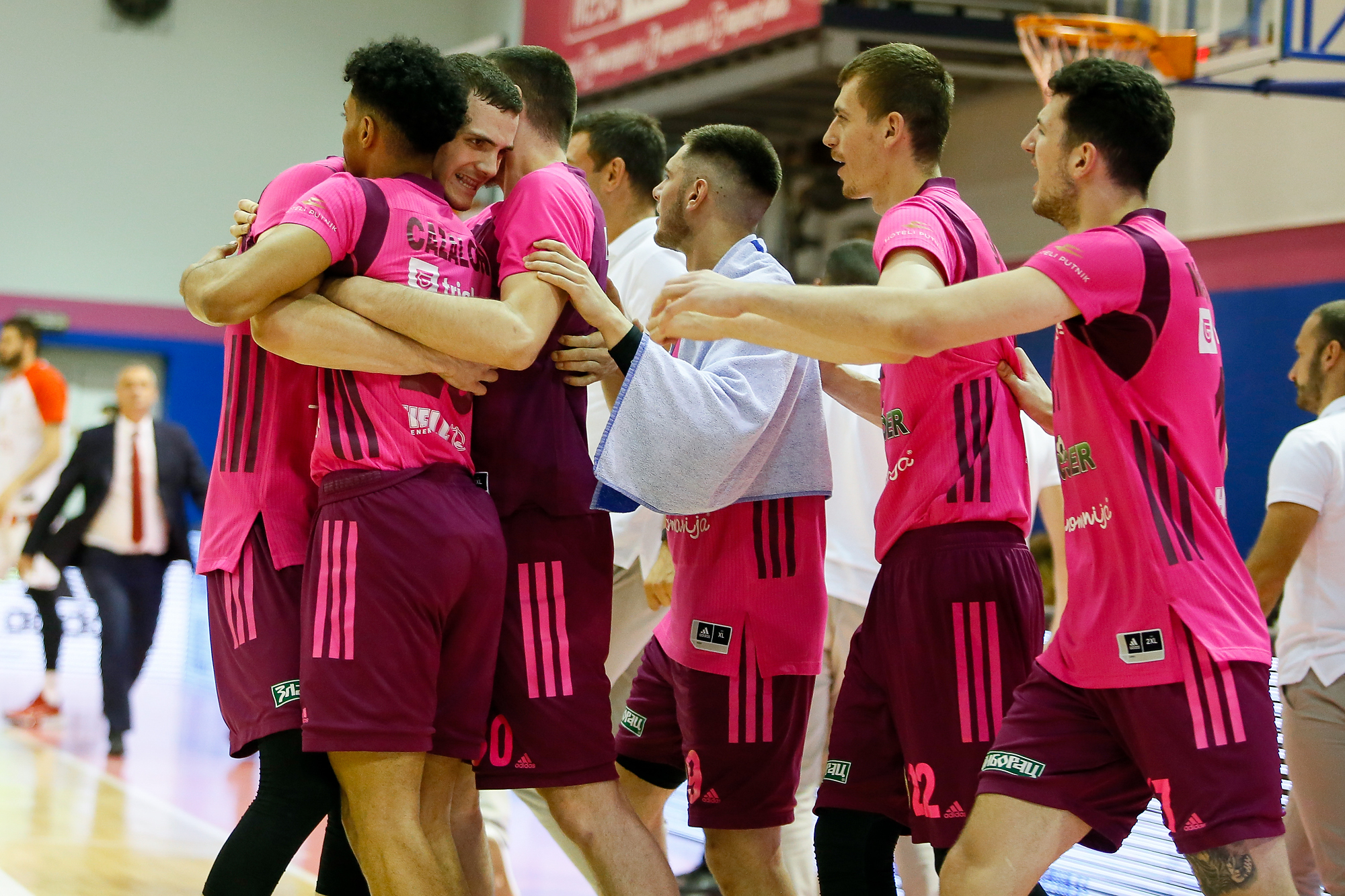