U17 Mega Soccerbet lost to Crvena zvezda mts with with 87:80 (15:19, 25:19, 27:13, 20:29) in the quarterfinals of the Final Tournament of the Triglav Cadet League of Serbia, which is being held in Cacak. Coach Veselin Petrovic’s team played great in the first half, where they mostly had the advantage, but they played a weaker third quarter, which ultimately decided the winner.

The most efficient among the cadets of Mega were Nikola Djapa with 17 points and Aleksandar Prokopic with 16. 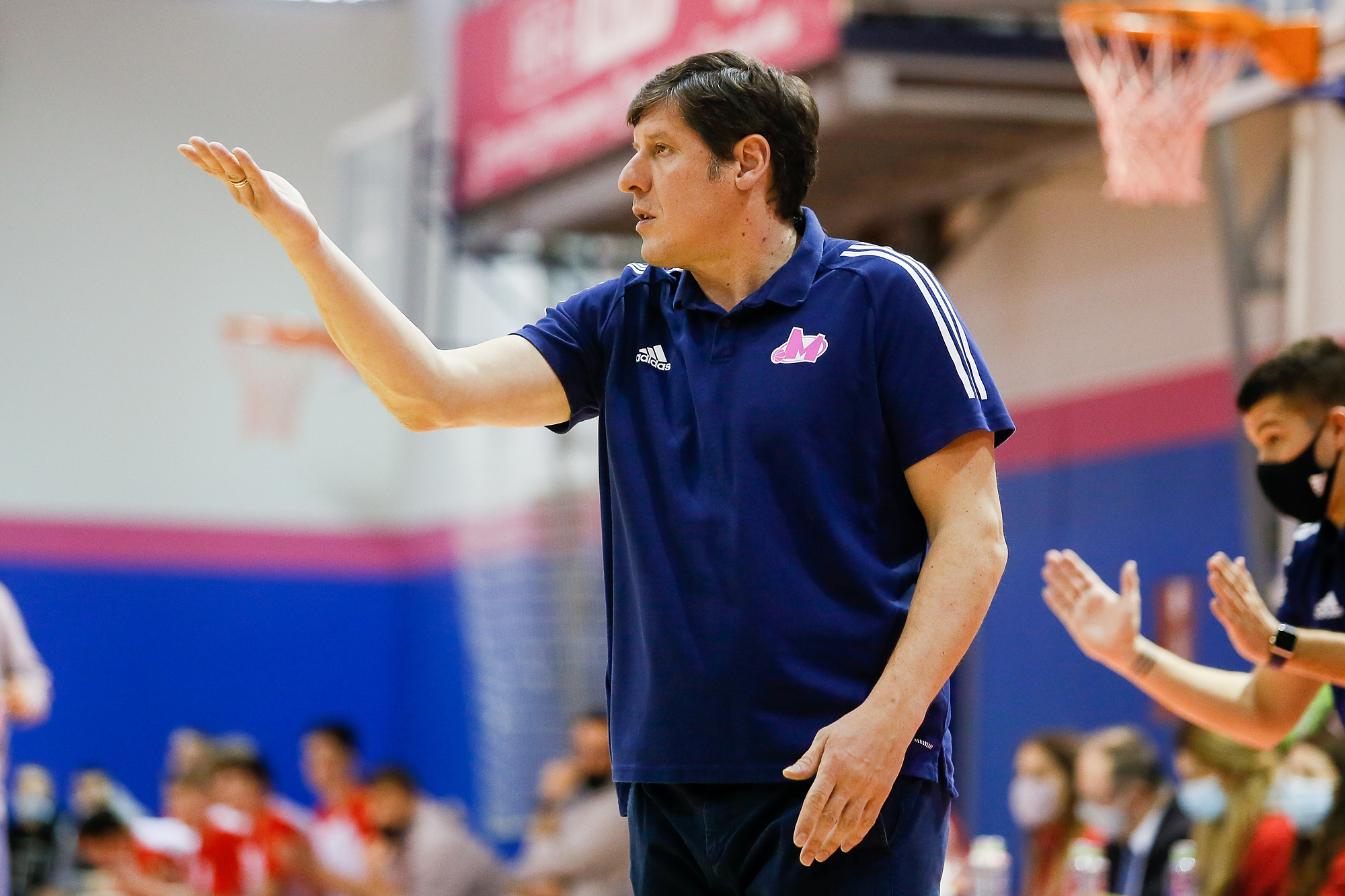