U17 Mega Soccerbet will compete in the Final Tournament of the Triglav Cadet League of Serbia in Cacak from May 14 to 16, and the opponent in the quarterfinals, which will be played on Friday at 19:30, will be the Crvena zvezda mts. The winner of that match will play with better from the duel Partizan NIS – Star on Saturday at 3 pm, and the final is scheduled for Sunday at the same time. 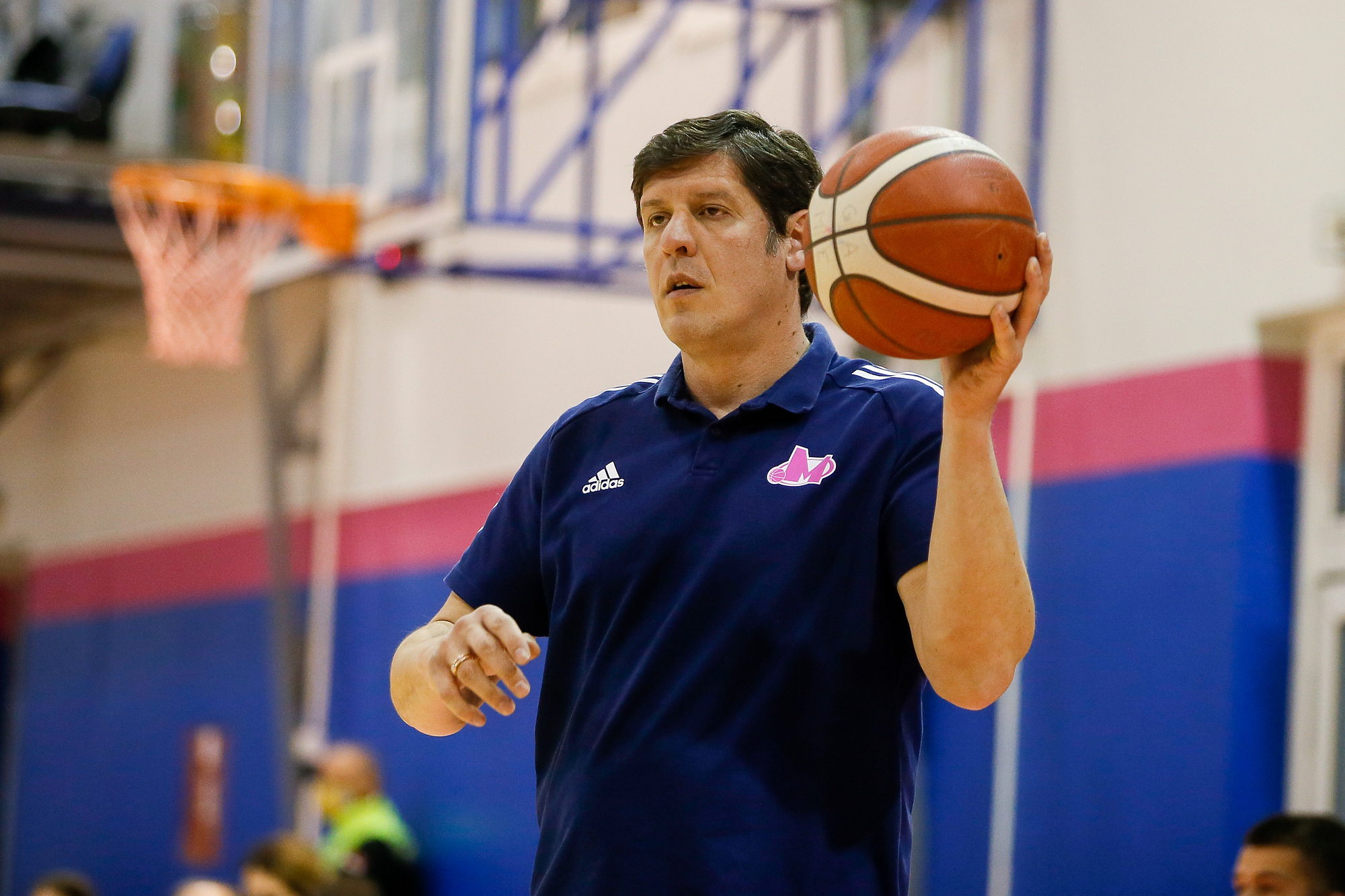 Before the start of the tournament, U17 Mega’s Coach Veselin Petrovic pointed out that he believes that his team will show maximum approach and engagement:

– This season was specific in many ways. We had good and bad periods during the league. In the last few games, we have improved our form and proved that we are a good team that is capable of opposing everyone. We train well, the guys are engaged, concentrated and it is normal to expect a good game in the tournament. Already at the start, a serious opponent is waiting for us and I believe that we will show maximum approach and engagement,