U19 BC Mega Soccerbet are the champions of Serbia!

In the finals of the Final Tournament of the Roda Junior League of Serbia, after a great game, the juniors of Mega defeated the host of the tournament Sloboda from Uzice, with 89:73 (28:18, 15:18, 23:17, 23:20) and thus won the first title of the junior champion of Serbia in the club history. The players of coach Dragoljub Avramovic came to a certain advantage early in the match, which they successfully controlled the entire course of the match, and in the end they deservedly and became Serbian champions.

The most efficient in the ranks of Mega’s juniors were Nikola Jovic with 21 points and Nikola Djurisic with 20, and Oleksandr Kobzystyi was also excellent with 19 points and 15 rebounds. Petar Bogicevic stood out in Sloboda with 26 points. 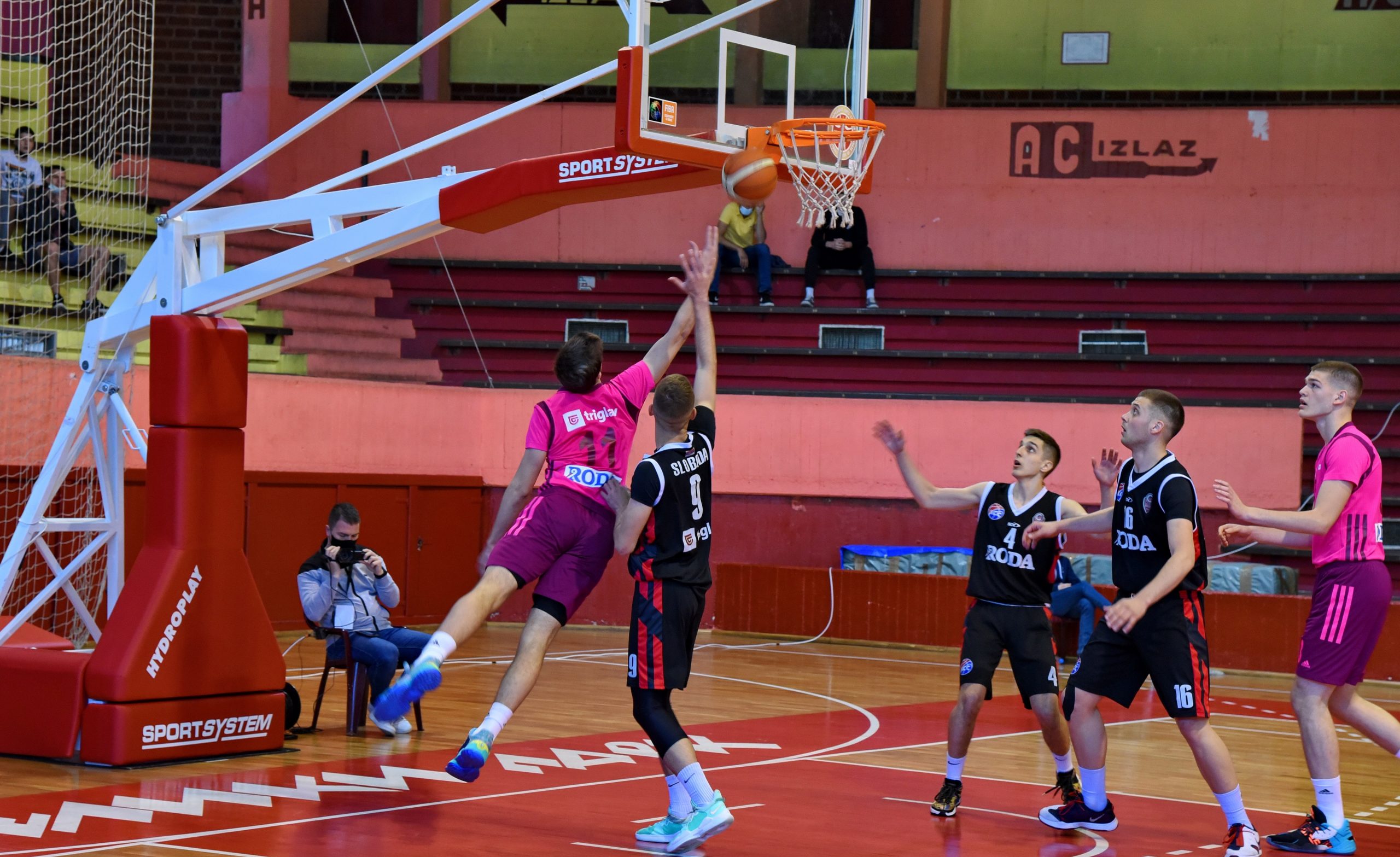 Juniors of Mega came to the title with only two defeats in the entire season, and in the final tournament, they beat their opponents by an average of 26 points. In February, with a triumph at the qualifying tournament of the Junior Euroleague in Belgrade, they secured a place at F8, which will be held from June 3 to 6 in Valencia.

Nikola Jovic was declared the MVP of the Final Tournament, who had 84 index points in three games, and he was also the best scorer with 66 points. Also, Jovic was chosen in the Ideal Starting Five of the league. 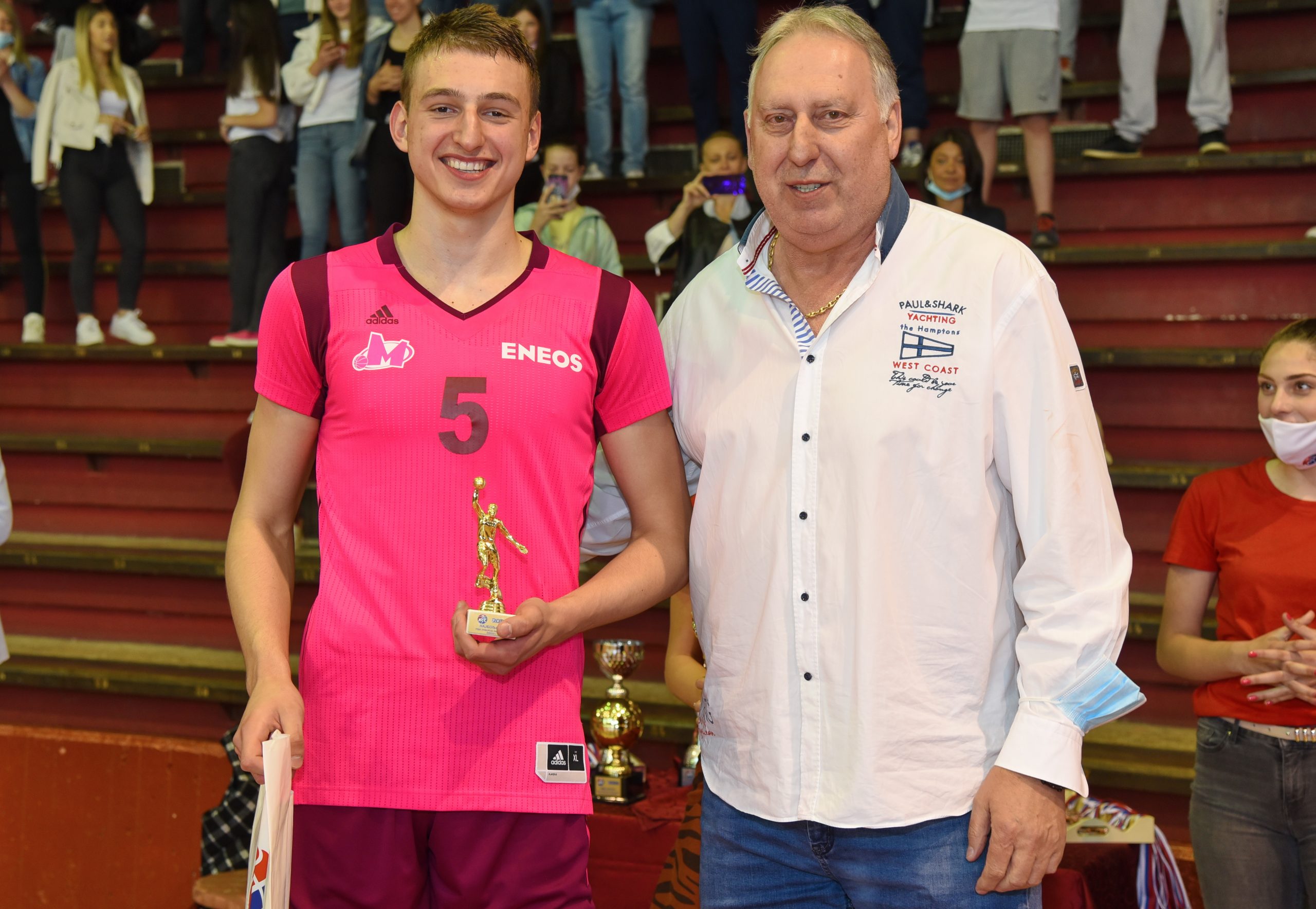 At the third place was Dynamic VIP Pay with a victory over Crvena zvezda mts with 60:54.

After winning the final, U19 Mega’s coach Dragoljub Avramovic could not hide his great satisfaction shown in these three days of the Final Tournament:

– We worked hard all year and we absolutely deservedly won the domestic championship. What is most beautiful of all is that every player from the beginning to the end gave his contribution to this title and progressed in every segment of his game. Let’s move on, the season is not over, the finals of the remaining competitions are awaiting us,

Mega started the game well and already in the middle of the first quarter came to a significant advantage, 19:5 with a few attractive dunks and ramps. Sloboda manages to hit a few hard shots, so the result after 10 minutes of the game is 28:18. Sloboda came to five points behind at the beginning of the second quarter, Mega managed to repel the attack and regain the double-digit advantage, but the home team reduced the difference to seven points at halftime with a triple, 43:36 for Mega. 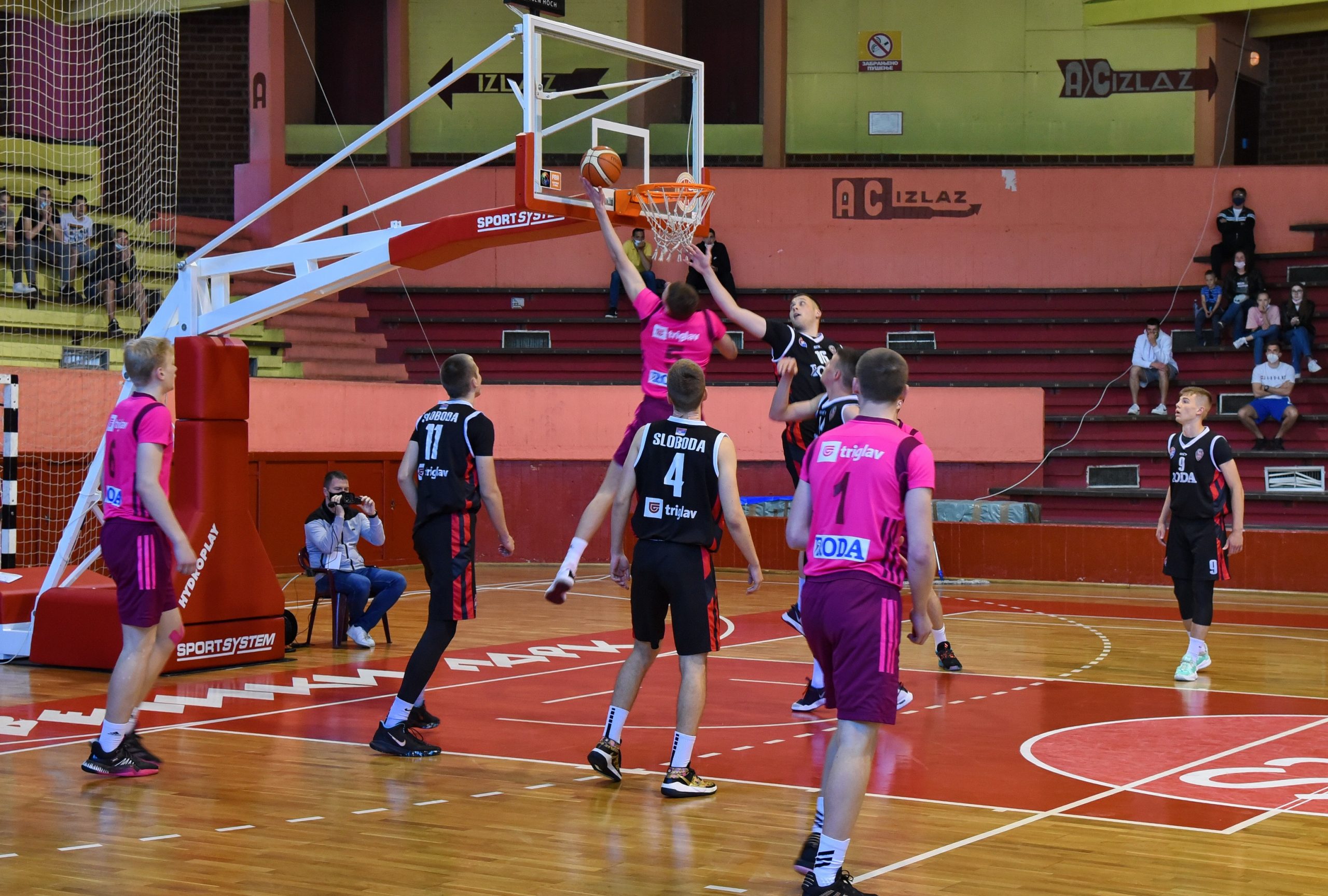 Mega quickly regained a double-digit advantage in the third quarter with complete control of the rebound, so before the last 10 minutes of the game they had a plus 13, 66:53. In the last quarter, Mega had a strong response to every rush of the home team, and with a series of threes, that advantage increased to 20 points, so that the final result was 89:73 for the Mega. 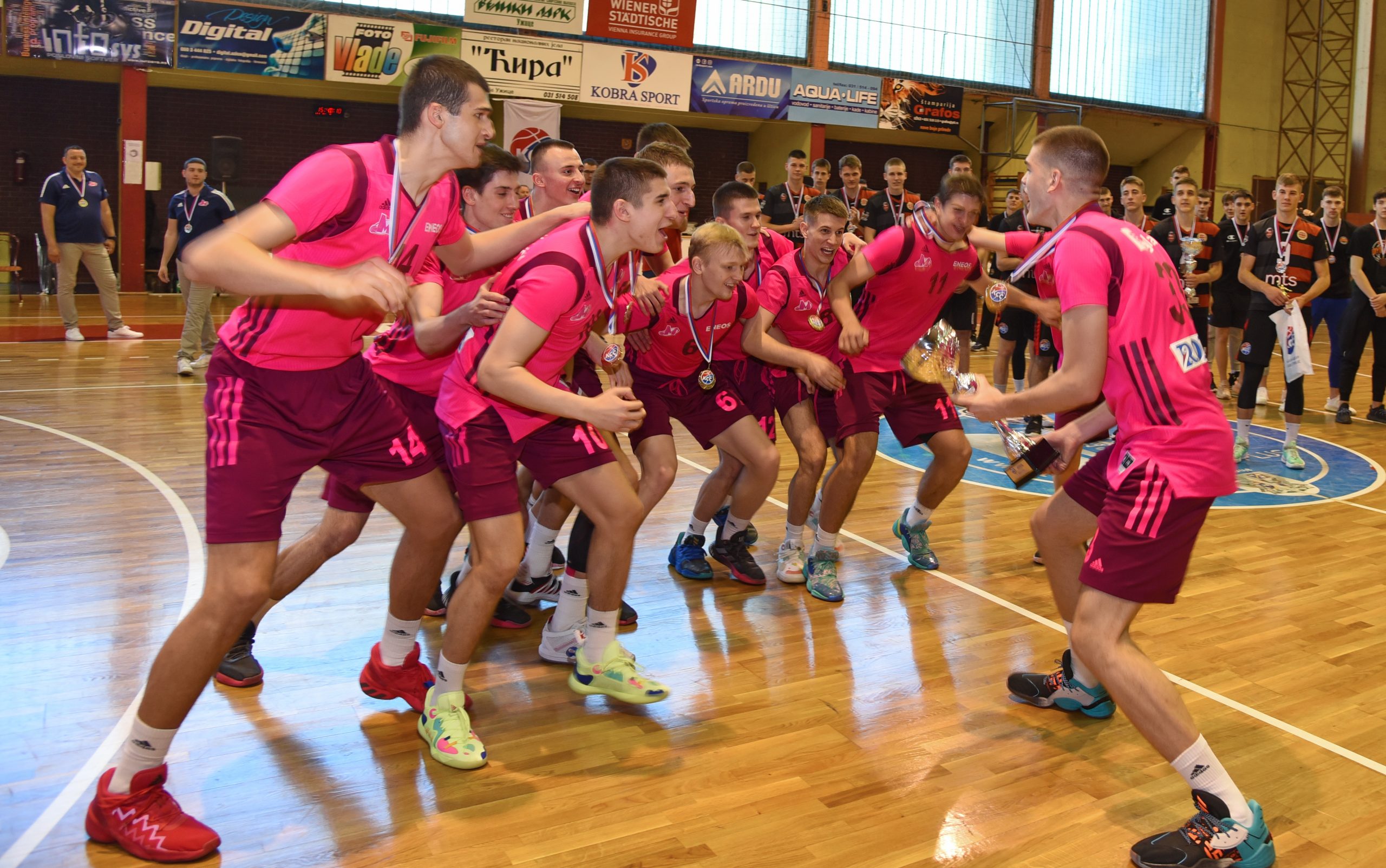