Juniors of Mega Soccerbet advanced to the finals of the Final Tournament of the Roda Junior League of Serbia, which is being held in Užice, after they defeated Dynamic VIP Pay in the semifinals with 97:70 (24:19, 28:19, 19:15, 26:17) . Coach Dragoljub Avramovic’s team controlled the play throughout the whole course of the game and in the end they came to another convincing victory.

A great game in the ranks of Mega was provided by Nikola Jovic with 33 points and 8 rebounds and Nikola Djurisic who was one rebound short for a triple-double performance, 14 points, 9 rebounds and 11 assists. 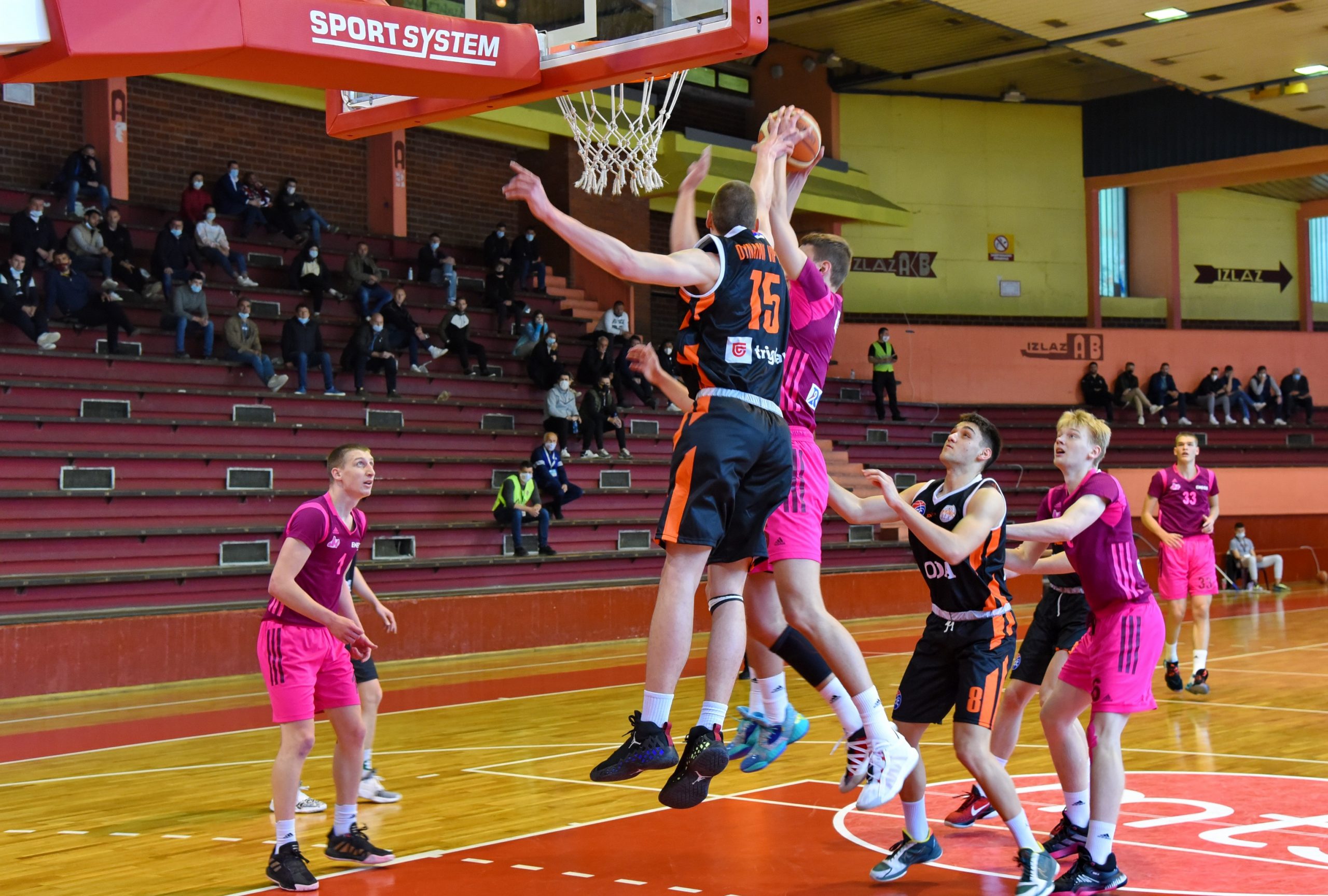 U19 Mega will fight in the final for the Serbian champion’s title on Sunday at 13:30 with the better from the duel Crvena zvezda mts – Sloboda. 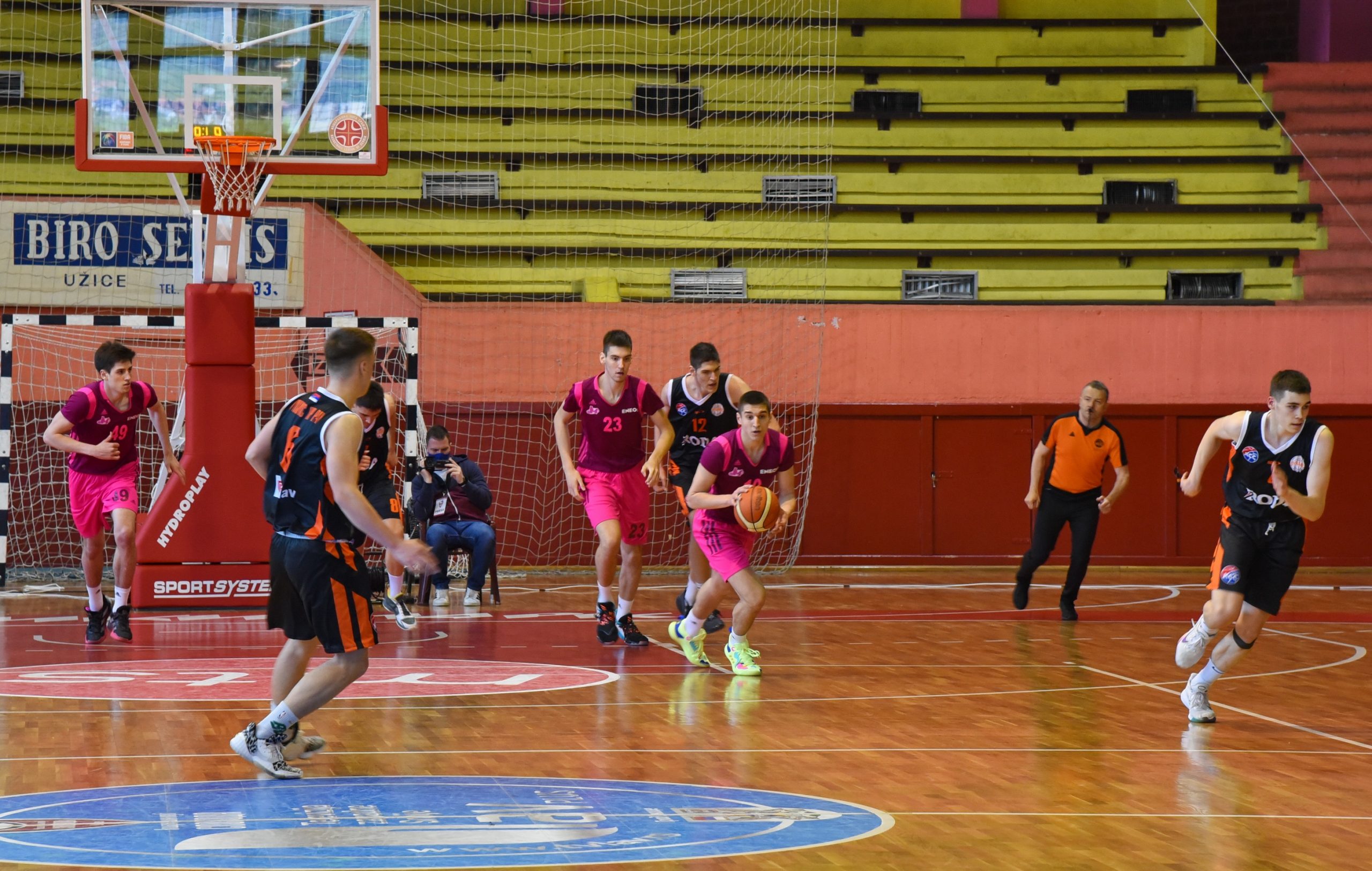