U18 Mega Soccerbet will fight for the title in the F8 tournament of the Junior Euroleague with from June 3 to 6 in Valencia with 7 other teams from Europe, since the host of the tournament has changed, which was originally planned to be held Cologne from 27 to 30 of May. This will be the fifth consecutive participation for Mega’s juniors at the “Euroleague Basketball Adidas Next Generation Tournament Finals”, bearing in mind that the final tournament was not held last year, and the best result was recorded in Istanbul 2017 and in Vitoria 2019 where Mega reached finals and won 2nd place.

The players of coach Dragoljub Avramovic, along with Barcelona and Real Madrid, are among the teams that secured participation in the final tournament with a triumph in the qualifications, Mega in those that were held from March 26 to 28 in Belgrade, and the remaining teams received Wild-cars beside the host of the tournament in Valencia. 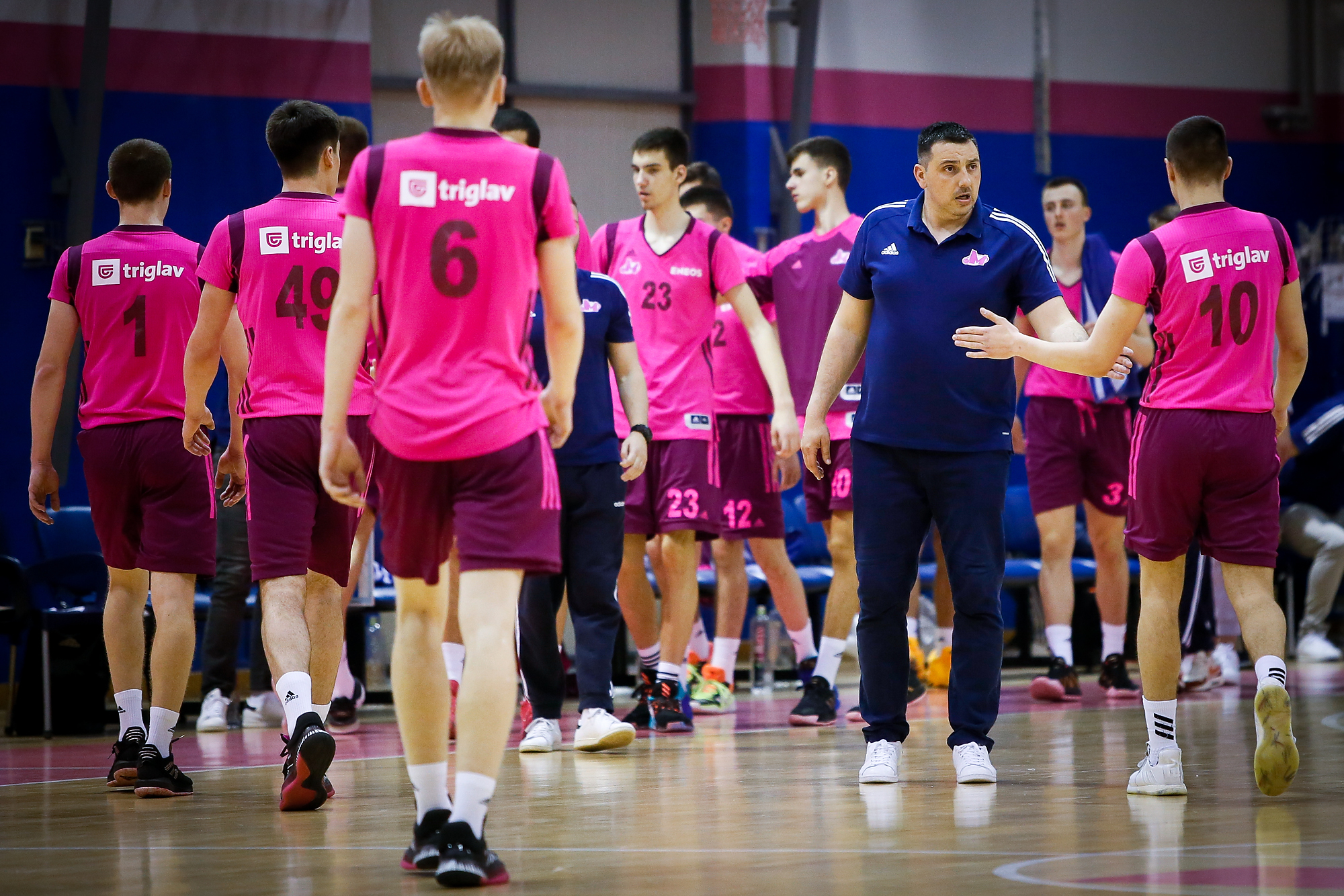 Juniors of Mega are in group B with the teams Barcelona (Spain), Stelazzura Rome (Italy) and Valencia (Spain). Group A includes Real Madrid (Spain), Crvena zvezda mts (Serbia), ASVEL Villeurbanne (France) and Zalgiris Kaunas (Lithuania). The first-placed teams from both groups will advance to the finals. All matches will be played in the “L’Alqueria del Basket” hall in Valencia.

Juniors Mege will play their first match on Thursday, June 3, at 16:00 against the hosts of the tournament in Valencia.