Mega came back from minus 22, but in the end, FMP still celebrated.

Mega Soccerbet against FMP with 76:84 (27:32, 11:16, 20:18, 18:18) within the game of the 25th round of the ABA league. Coach Vladimir Jovanovic’s team managed to return from minus 22 from the middle of the third quarter in the game that was played without the presence of the audience in the Hall of sports Ranko Zeravica and to equalize, but the last five minutes of the game went to FMP, which was able to punish mistakes of Mega’s defense and in the end came to a triumph. Mega’s coach could not count on the injured Filip Petrusev and Luka Cerovina in this match, while Nikola Djurisic (17) recorded his first minutes in Mega’s senior jersey. 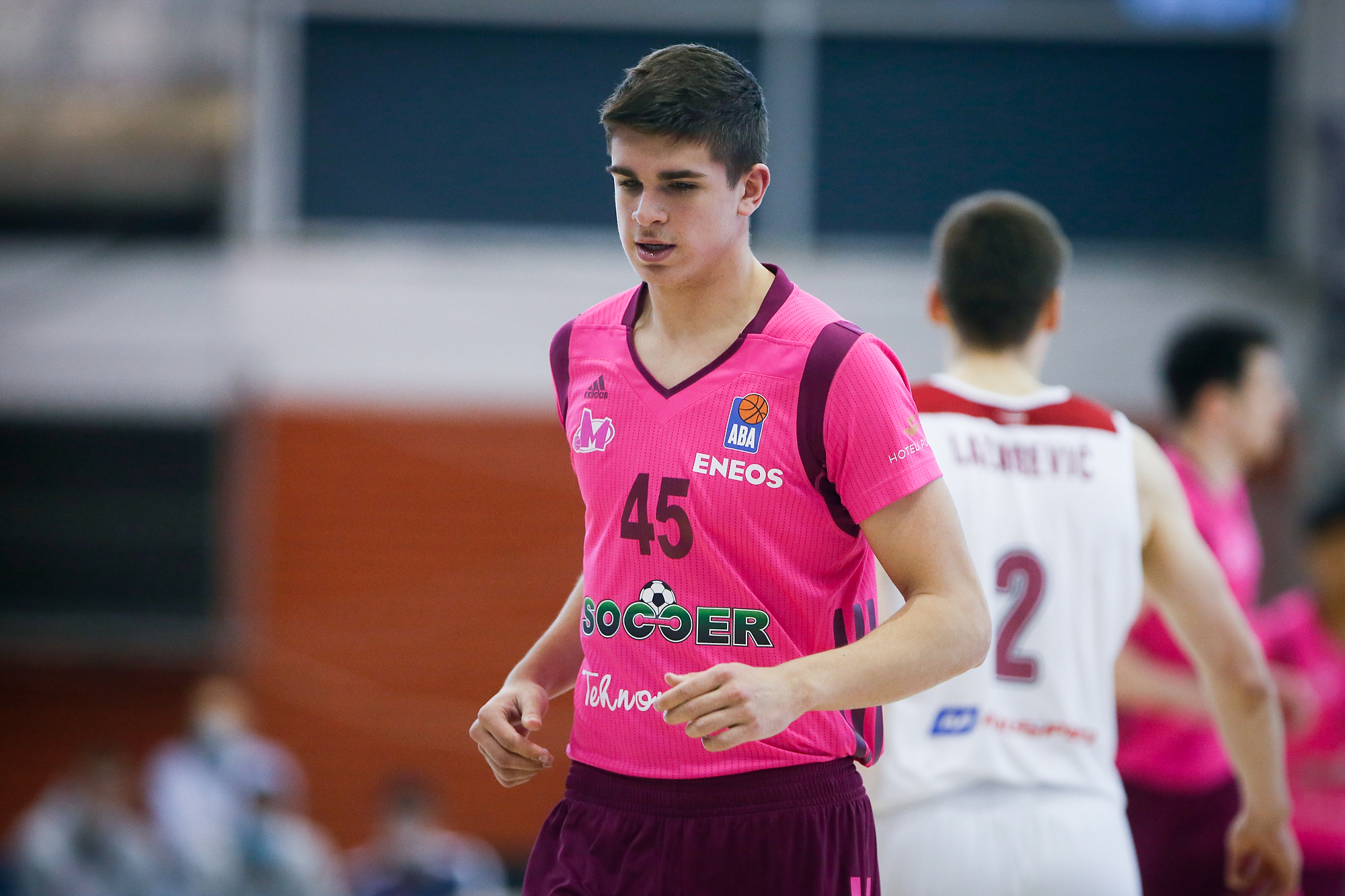 The most efficient in the ranks of Mega were Karlo Matkovic with 21 points and Marko Simonovic with 14. Nemanja Nenadic stood out in the FMP with 19 points.

After 25 rounds of the ABA league, Mega Soccerbet has 14 wins and 11 losses, while FMP has a score of 10-15. In the last round of the ABA league this season, Mega will play in Ljubljana against Cedevita Olimpija team.

Mega started the match with the following five: Smith, Momirov, Jovic, Simonovic, Matkovic. A tie game and a lot of points on both sides at the beginning of the match where Mega mostly gets points from the paint. However, the visiting team manages to punish the mistakes in Mega’s defense and reaches plus 6 in the middle of the quarter, 13:19. Matkovic is solid in the racket on two occasions, but FMP keeps the advantage with threes. Jovic sets the result of the first quarter with a triple in the last second for his already 10th point and the result is 27:32 after 10 minutes of play.

Mege’s defense is better at the beginning of the second quarter, but FMP manages to maintain the advantage from difficult positions and threes. With the result 33:37, the guests make a series of 0: 7 for the first double-digit lead 33:44. Miskovic hits a three-pointer for Mega, but despite a good defense of Mega, with several misses at the end of the half, fails to further reduce the gap, so the result after 20 minutes of the game is 38:48. 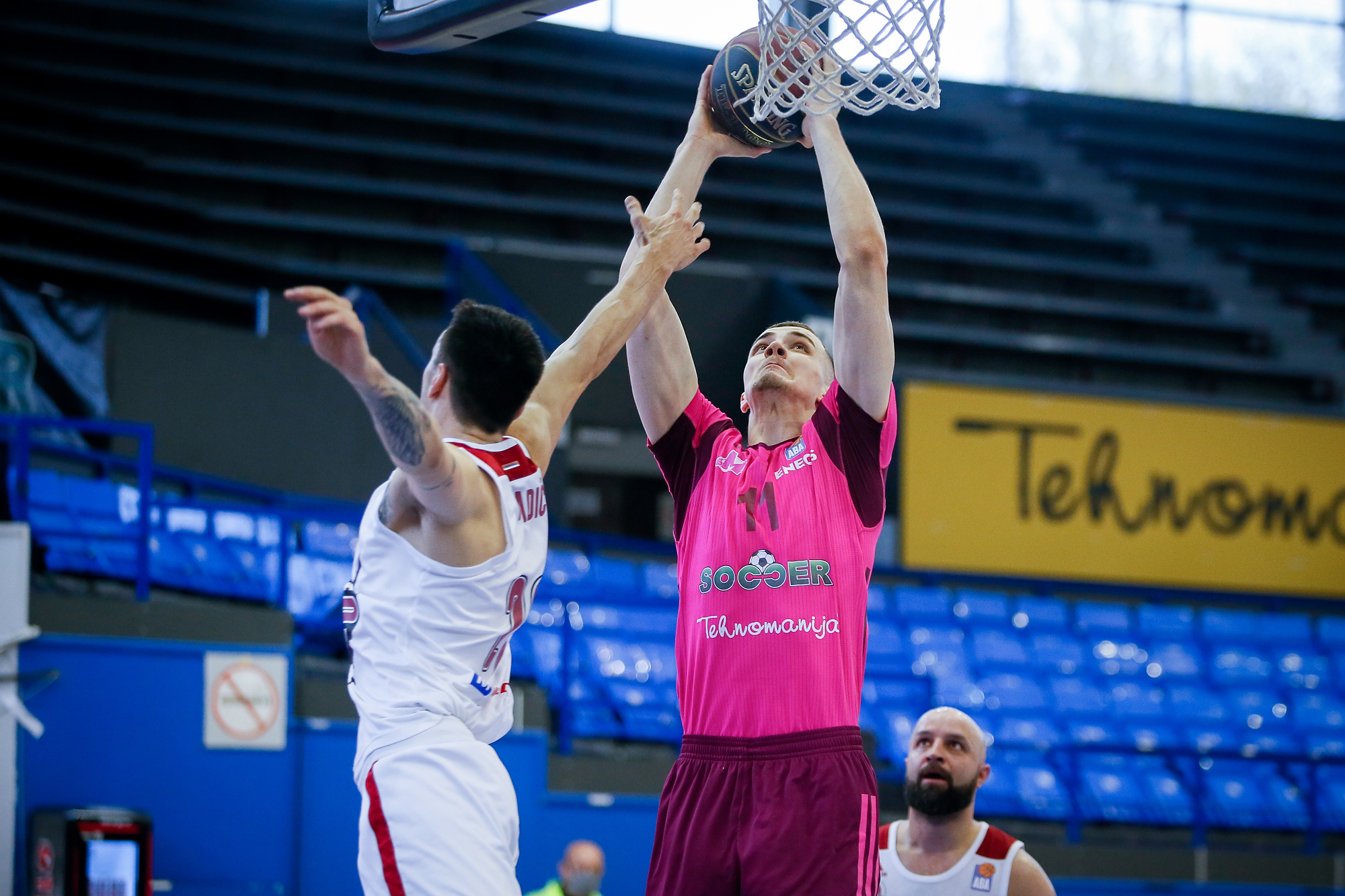 FMP led with a maximum of 22 points advantage in the middle of the third quarter, 40:62. Tepic starts the Mega’s run with a floater and a triple, Matkovic then corrects a miss from a free throw, Momirov is precise from the same line, and with a triple by Cazalon and Miskovic’s points, Mega descends to a single-digit deficit, 56:64. In the finish, Mega missed the opportunity to reduce the deficit even more, so the result before the last quarter is 58:66.

Mega’s excellent start in the last quarter, FMP was without points for almost four minutes, so Mega equalized with Simonovic’s dunk, 66:66. However, there was a drop in the concentration of Mega’s players, so FMP reached plus eight with threes and points after offensive rebounds, with Mega’s free throws missed. Mega tried to make another turnaround, but with a score of 73:78 in just under two minutes until the end, then allowed two offensive rebounds to FMP, after which the match was resolved and the final score after 40 minutes of play was 76:84 . 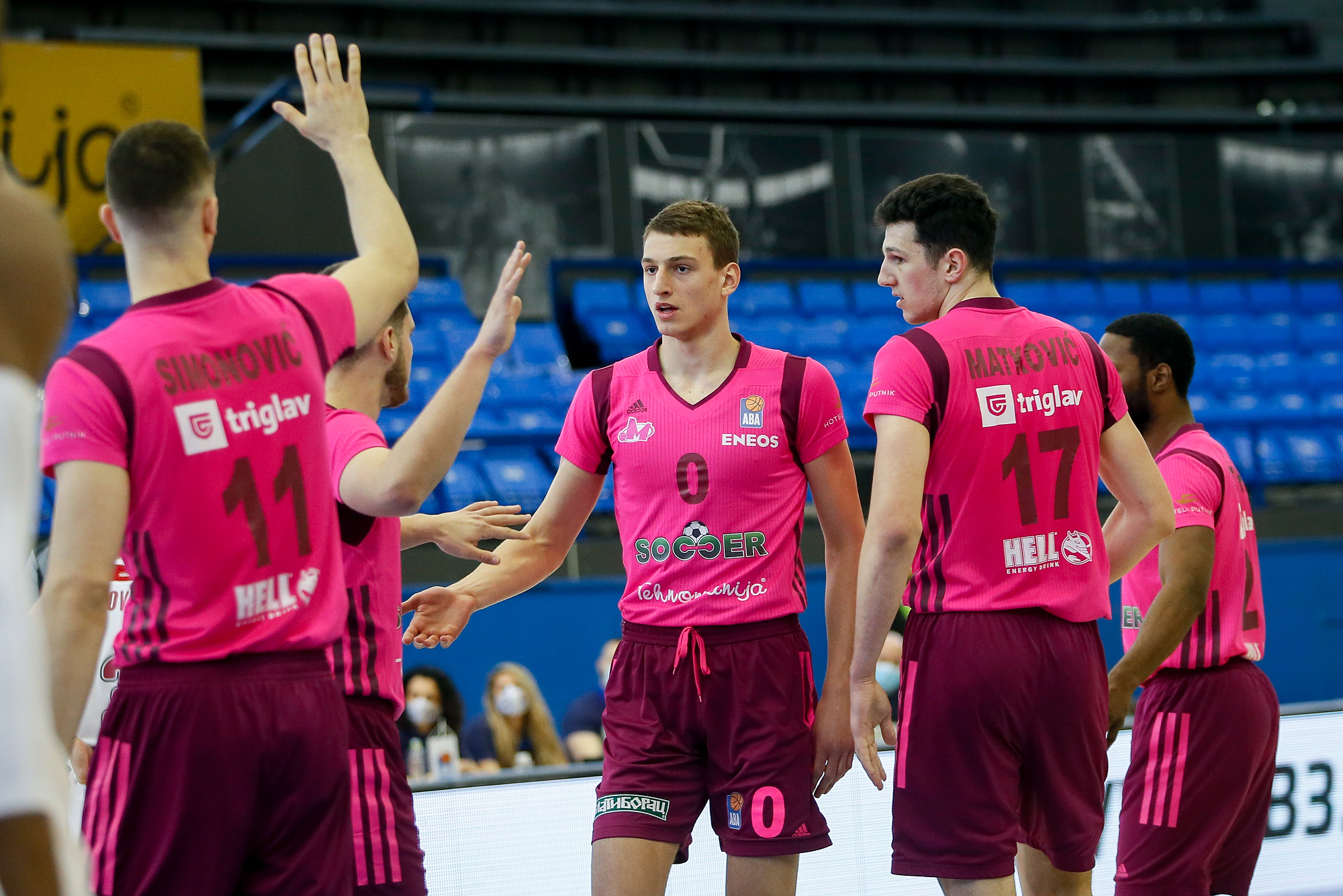 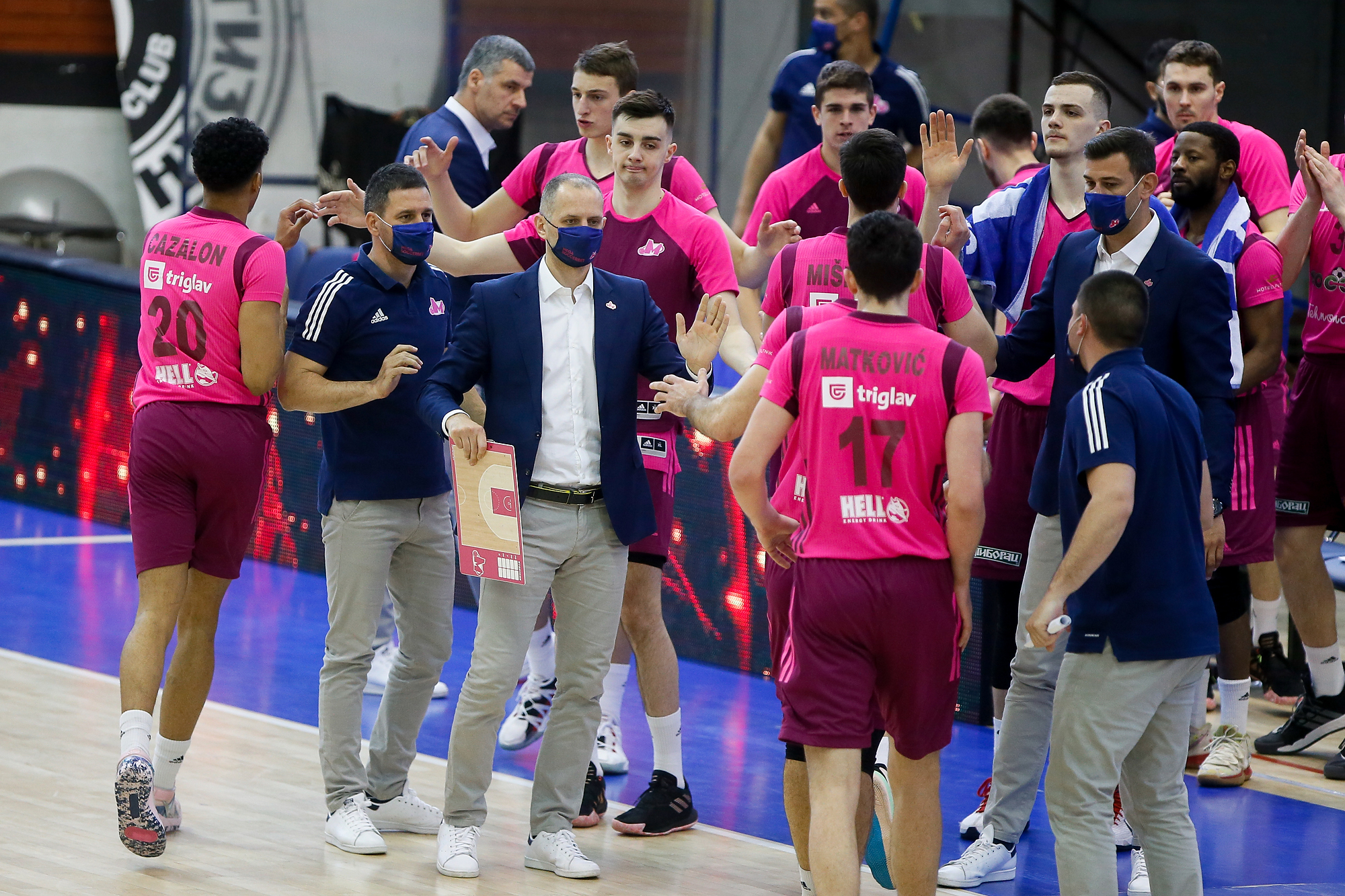