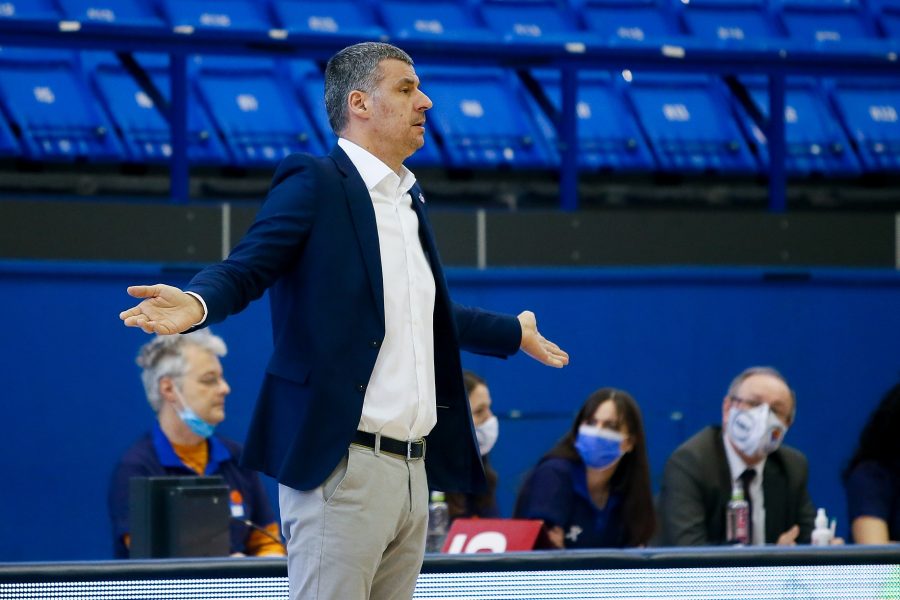 Mega Soccerbet lost against FMP with 76:84 (27:32, 11:16, 20:18, 18:18) within the game of the 25th round of the ABA league. Coach Vladimir Jovanovic’s team managed to return from minus 22 from the middle of the third quarter in the game that was played without the presence of the audience in the Hall of sports Ranko Zeravica Sports Hall, and managed equalize, but the last five minutes of the game went to FMP, which was able to punish mistakes of Mega’s defense and in the end to came to a triumph. Mega’s coach could not count on the injured Filip Petrusev and Luka Cerovina in this match, while Nikola Djurisic (17) recorded his first minutes in Mega’s senior jersey.

At the press conference after the game, Mega coach Vladimir Jovanovic pointed out that he could not be satisfied with how his team went out on the field today:

– Lately, we have been playing quite interesting matches, not so good for us, but interesting to watch. We have been 20 points behind, se we are returning in the tied finish, unfortunately we lose to some wrong decisions. I can’t be satisfied with how we went out on the field and how we looked in the first quarter. It was too soft for a team like FMP, which has players in which they play very well this part of the season. In the crucial moments, when every point was important, our biggest problem, and that is guarding and defensive rebound, came to the fore. This enabled FMP to reach easy points and to make a decent difference in the finish. Congratulations to FMP on the victory, as well as to my colleague Vanja Gusa, who obviously started his team in the right direction, and that different energy is visible. We have another game ahead of us against Cedevita Olimpija, but only in 15 days. We’ll have plenty of time to rest and reset and show ourselves in a better light, 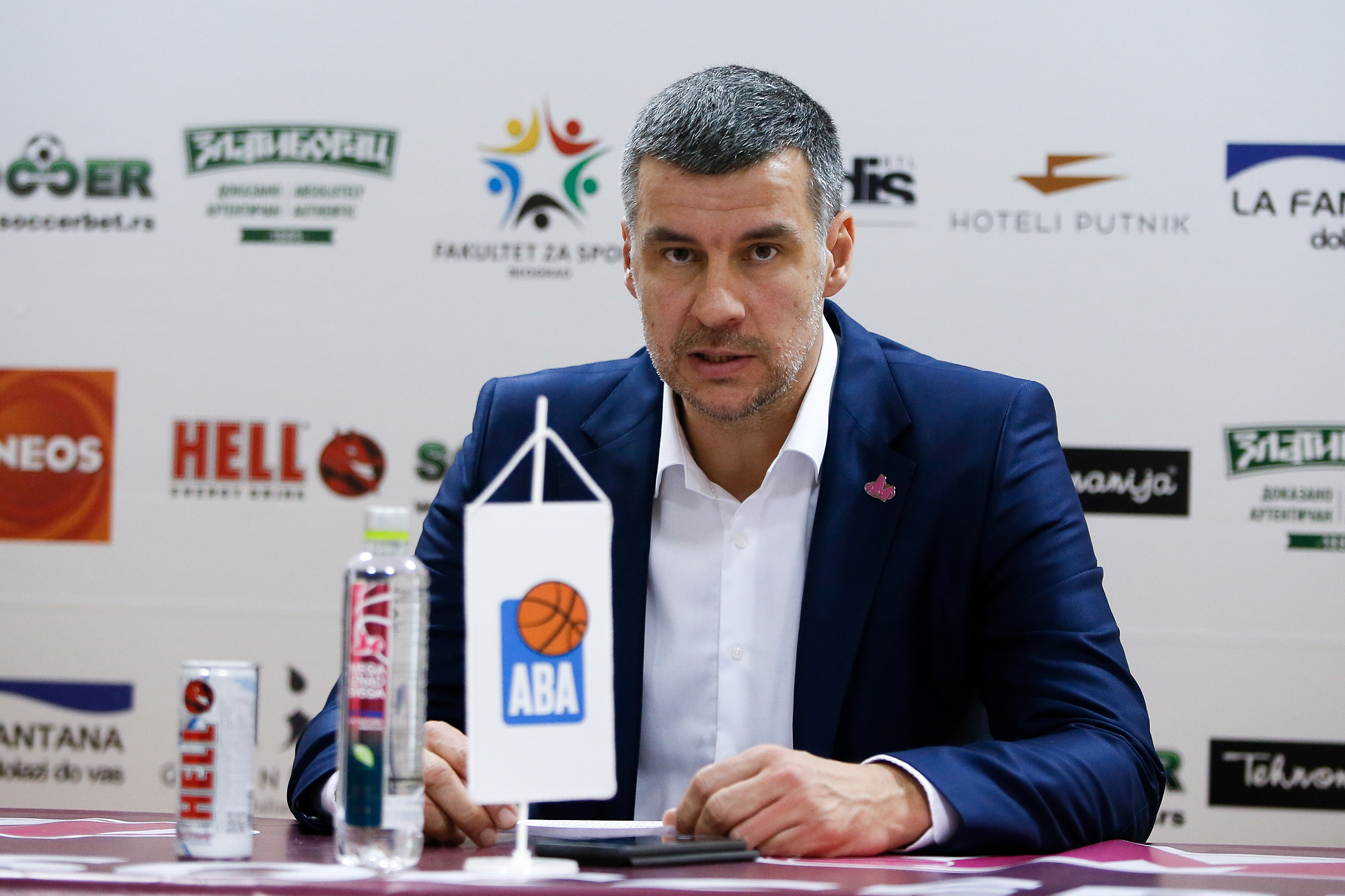