Mega Soccerbet defeated Cibona with 72:71 (20:17, 17:20, 19:20, 16:14) in an extremely exciting match of the 16th round of the ABA League in a match that was played without the presence of the audience in the Hall of sports Ranko Zeravica. Coach Vladimir Jovanovic’s team managed to defend the last attack of Cibona after one hit free throw by Prkacin with a result of 72:71 and five seconds to the end and therefore reached the deserved triumph, the 11th of the season in the regional competition.

At the press conference after the match, Mega’s coach Vladimir Jovanovic pointed out that this match was quite different compared to the one in the first part of the championship:

– I was afraid of this match, because Cibona is a quality team. In the game in the first part of the championship, we showed two faces, I remember that they imposed a very high rhythm with a lot of running. But, this time the situation was quite different, they forced long attacks, they slowed us down and we had a hard time finding our rhythm, trying to run with the outside and inside line, above all with tall players who thus make an advantage. I have to say that our primary task was to stop them from running and we did it very well in the first half, and more or less in the second. Their jump in attack made us a big problem throughout the game. And when we had good minutes in the attack, when we had a liquid attack and scored some shots for three points, they returned to the match through a long attack after the offensive rebounds. It must be said that the match was very exciting, not very high quality, but very interesting, which I expected. Congratulations to Cibona on the provided game and to my guys on the deserved victory, we are moving on, 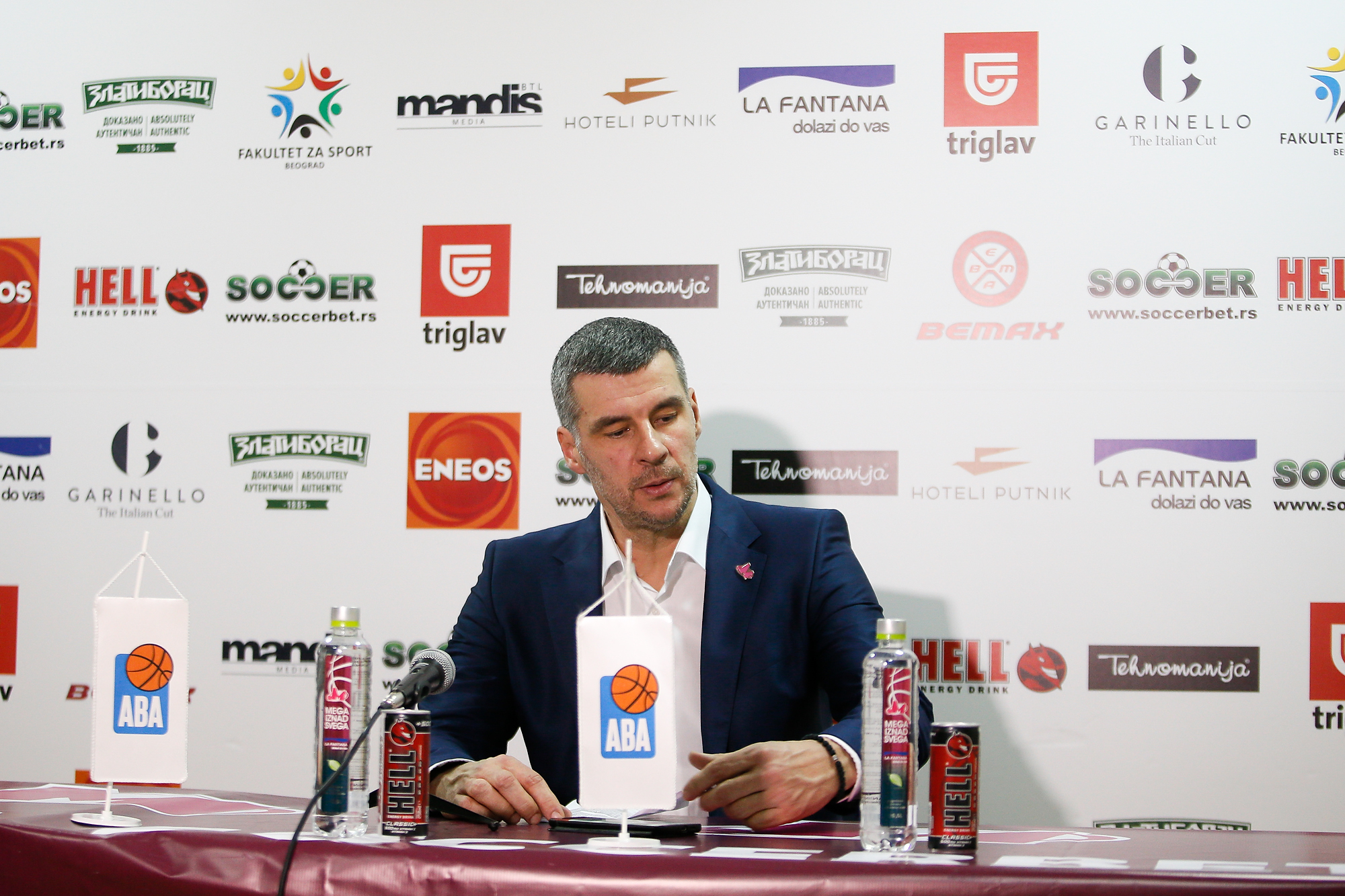