On Monday, February 1, at 6 pm, Mega Soccerbet will play away against Crvena zvezda mts in the 17th round of the ABA League. The players of coach Vladimir Jovanovic will play in the Aleksandar Nikolic hall with one of the favorites for winning the competition with which an excellent and exciting match was played in the first part of the season Mega had shot for overtime.

Before the match against Crvena zvezda, Mega’s coach Vladimir Jovanović stated that he knows what awaits his team, which must respond to the contact game of the the opponent:

– It is not needed  to talk about the quality of Crvena zvezda, which after the first part of the season strengthened at the position of guard and center, and then they completed roster after the absence of several important players due to injuries and Covid-19. We know what awaits us and what distinguishes the Zvezda, above all a very aggressive defense with a lot of contact to which we have to find the right answer. All other basketball elements will not be important if we do not manage to respond in the right way to the contact game that Zvezda imposes, both in defense and offense. On the other hand, we have to be concentrated, we must not allow the Zvezda to run from our lost balls and have another attack after the rebound. We will understand the match in the right way, as a challenge to compete with players who compete at the highest possible level in Europe. I hope we will offer good resistance and play a real game all 40 minutes, 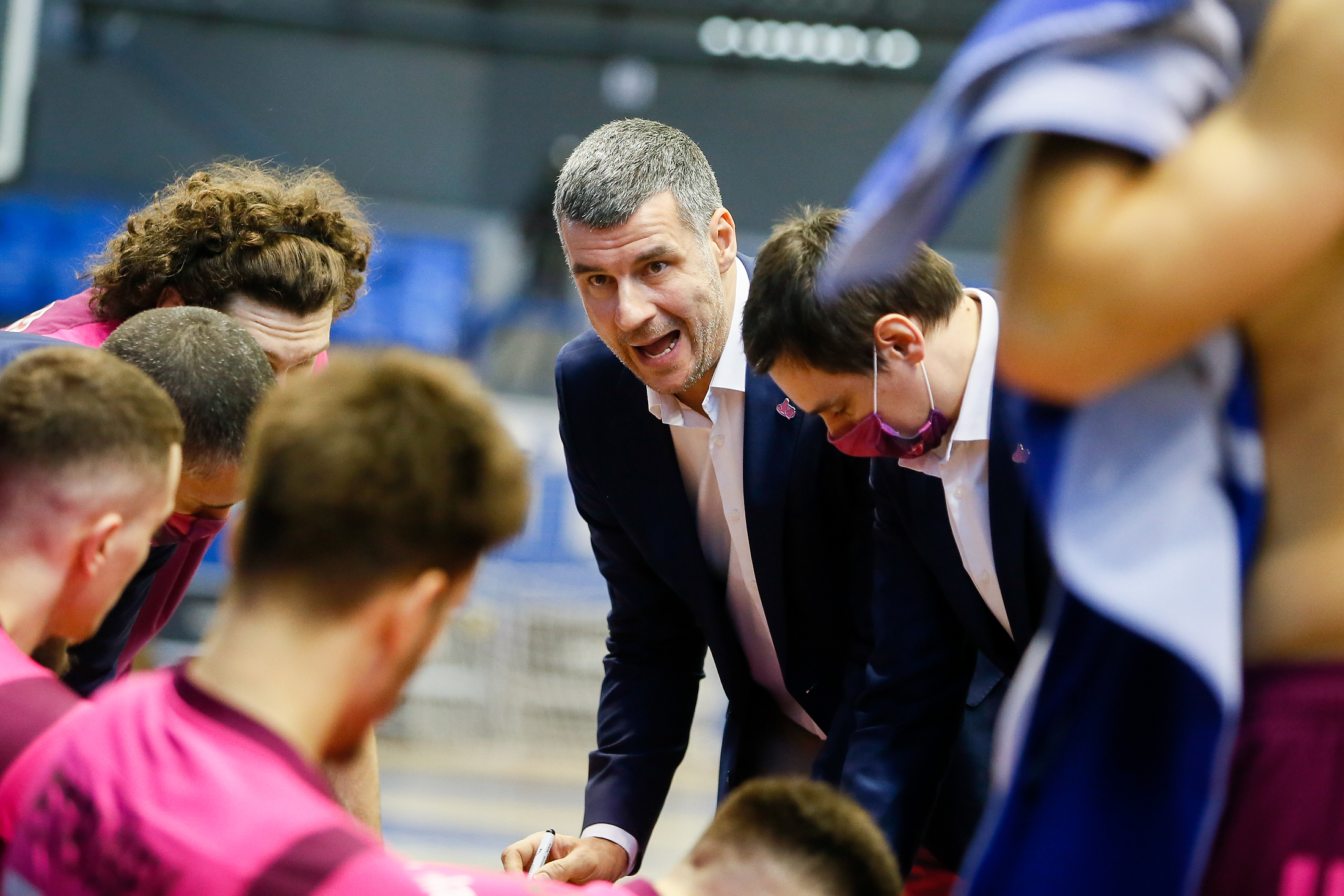 After 16 rounds of the ABA league, Mega Soccerbet currently has a score of 11-5 while Crvena zvezda mts has 11 wins and 2 defeats. In the last match between the two teams in the fourth round of this season, Mega lost at home with 73:76.

Mega’s captain Milenko Tepic pointed out that his team expects a solid and difficult match against Zvezda:

– It is certain that a very difficult match awaits us against the only Euroleague team from the ABA league. Crvena zvezda is well filled in all positions, and with the arrival of the new coach, they redistributed the roles in the team, where the players who had previously cooperated with Radonjic adapted faster, and others caught the rhythm on the go. They get back players who were sick, they also brought Nnoko, they have a big roster that was made for 2-3 games a week. They are certainly the favorites in this match, we tied the victories in the last two games, which was very important so that we could prepare for this match with without bigger pressure. A hard and difficult match awaits us, they will surely try to make an advantage with the rhythm and try to use some of our shortcomings. We have to adapt to that, to see where and how we can attack Zvezda and if we are given a chance, to try to surprise them, 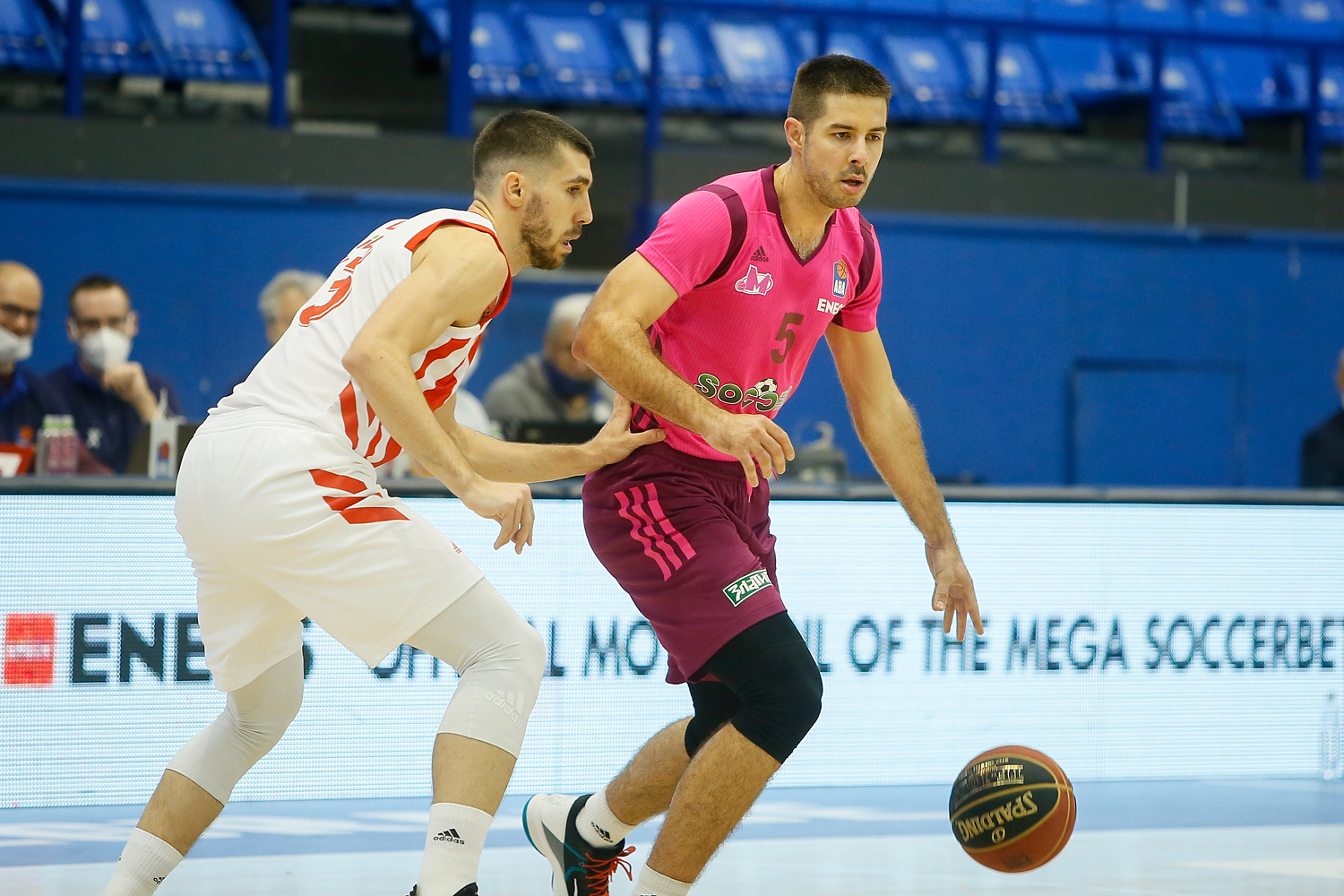