Mega Soccerbet played the second game in the mini preparations, where after the victory in Uzice against Sloboda, today they celebrated against Zlatibor with 65:87 (38:50). Coach Vladimir Jovanović’s players played another good match, and in the end they reached a convincing victory of 22 points difference.

The most efficient in the ranks of Mega were Filip Petrusev with 22 points and Marko Simonovic with 17. 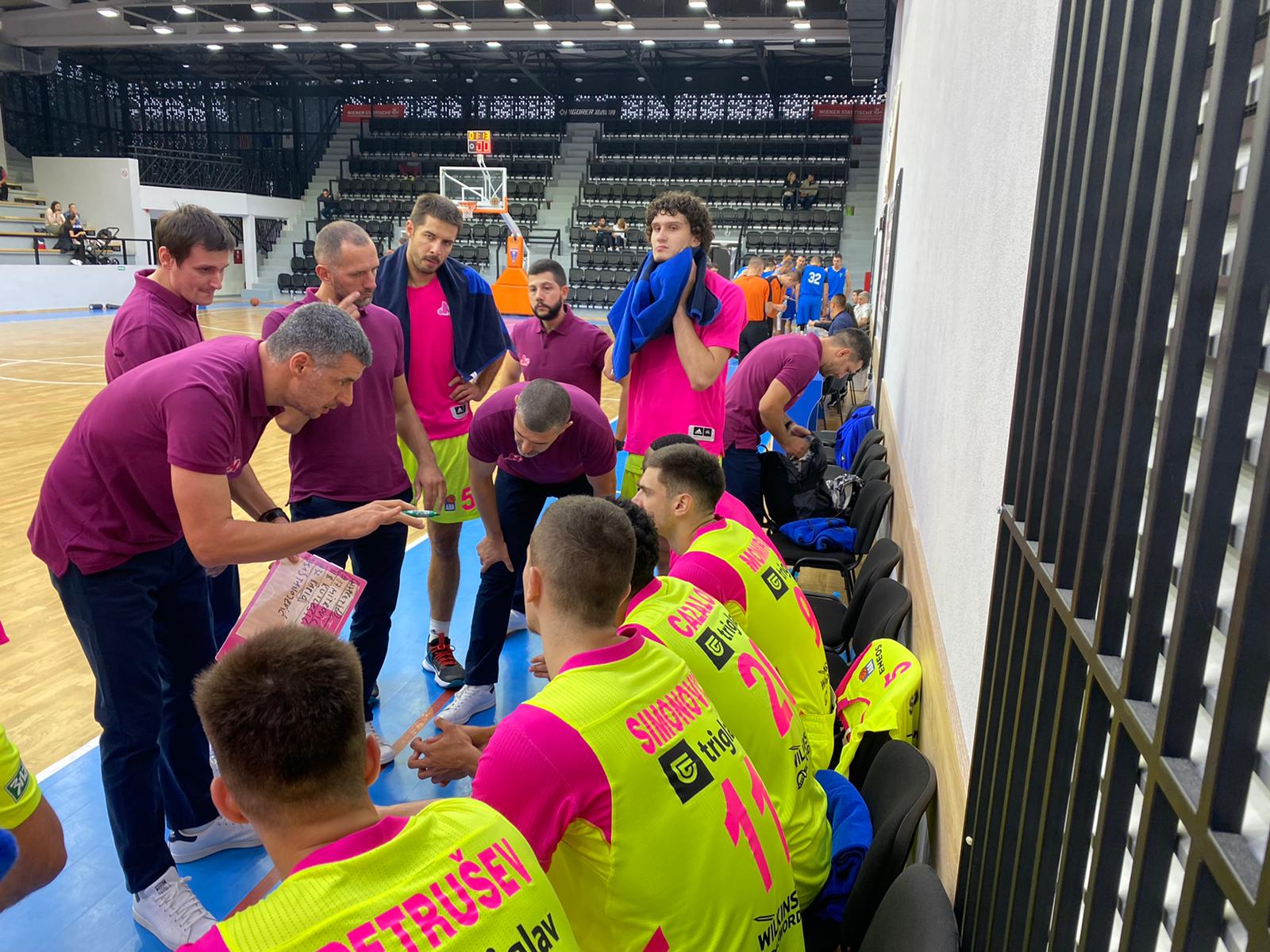 The next control match of Mega Soccerbet will be played on Sunday at 6 pm, and the opponent in Cačak will be Borac. 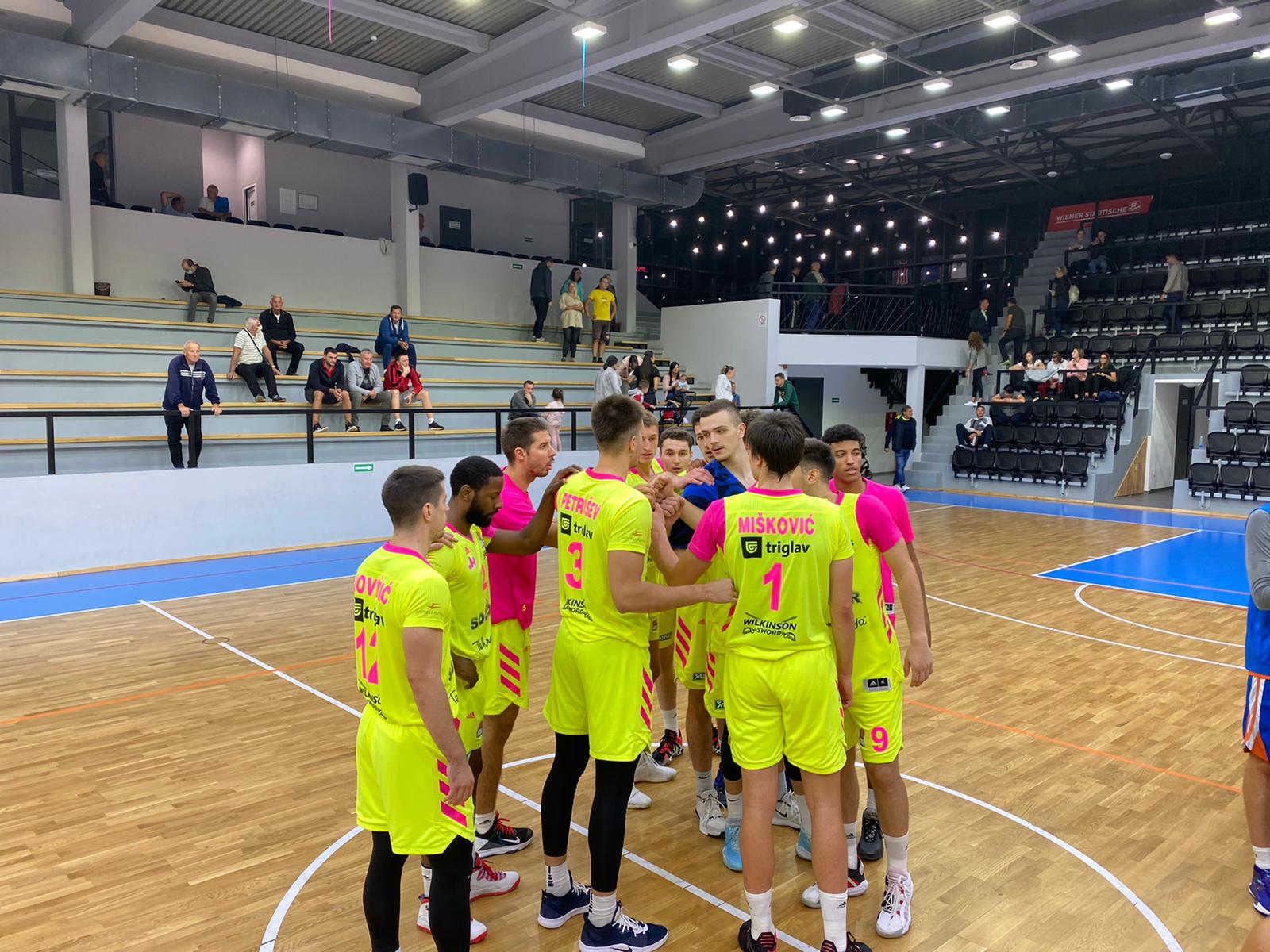