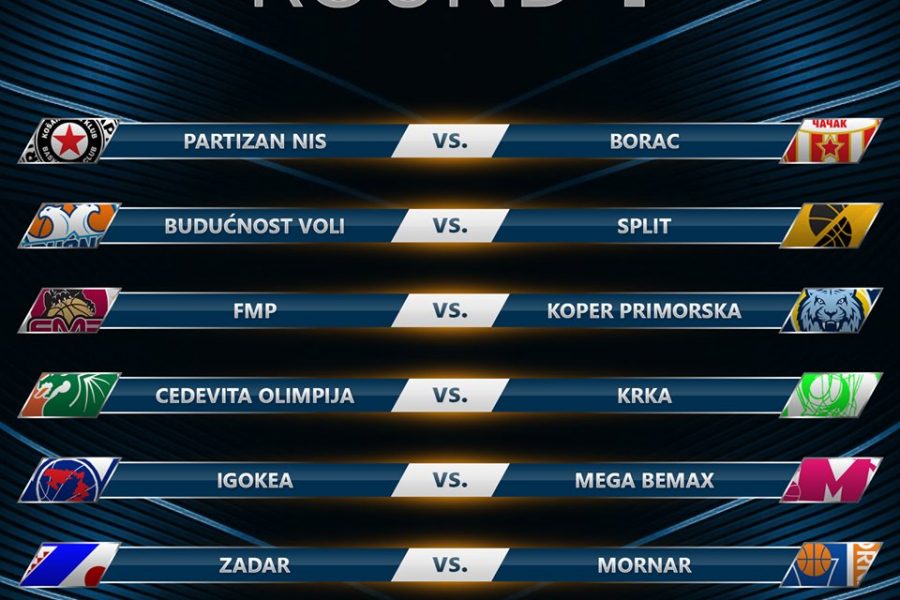 At the session of the Assembly of the ABA League which was held on 16.07.2020. year via video link was determined the competition numbers and schedule of matches in the competition season 2020/21.

Mega Bemax will play in the regional competition for the eighth consecutive time, and at the start of the 2020/21 season, they will play against Igokea in Laktasi. Mega will play its first match at home in the second round against Zadar.

This season 14 teams will compete in the ABA league, and the 26 round will be played in the regular phase of the competition.

Complete schedule of matches of BC Mega Bemax in ABA league in season 2020/21: