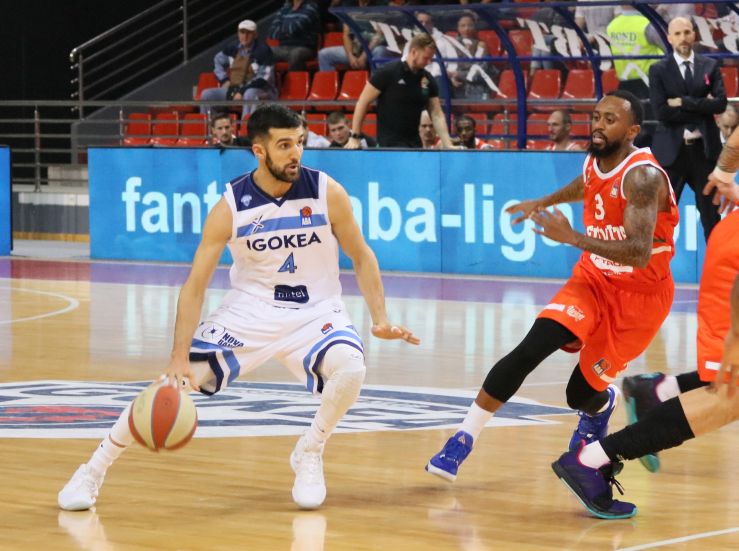 Serbian international Aleksandar Cvetković is a new reinforcement of Mega Bemax since he signed a contract with the club.

Aleksandar Cvetkovic was born in Belgrade on September 12, 1993, he is 188 centimeters tall and plays in position of Point Guard. In his senior career he played for Crvena zvezda, MZT, Partizan, Manresa, Estudiantes and Breogan, and last season he started in Igokea to then he played again for Manresa, for which he averaged 9.3 points and 3.4 assists in the ACB League.

Cvetkovic also played for the youth national teams of Serbia, where he won two medals, bronze with the cadets at the European Championship in Lithuania in 2009 and silver at the World Championship for players under 19, which was held in 2011 in Latvia.