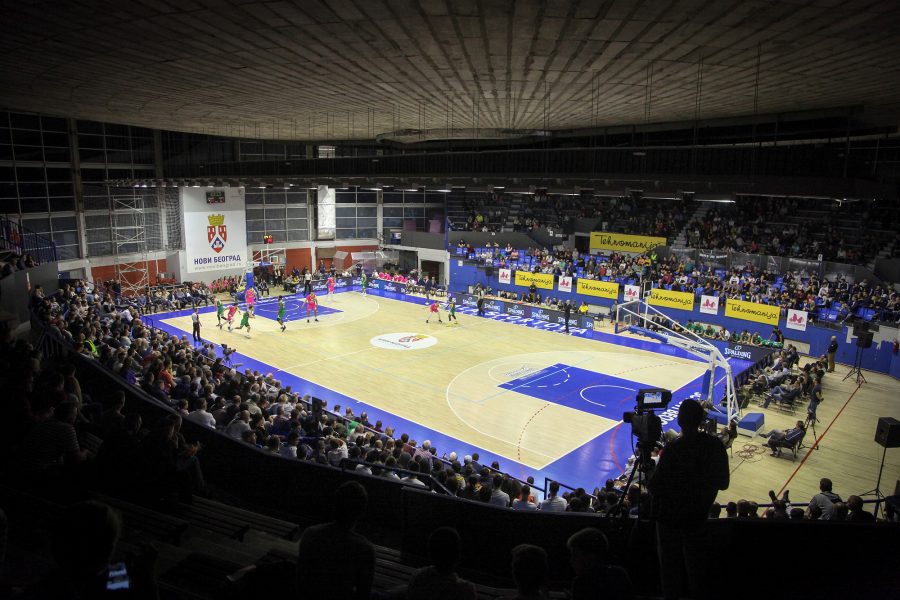 ABA League j.t.d. Assembly which was held on May 27 via video link, after a detailed analysis of the situation related to the Covid-19 pandemic, made the decision to declare the end of the season without declaring champions in all its competitions.

At the same time, the Assembly of the regional competition decided to expand the ABA league to 14 participants, so in addition to the teams that participated in this season (Mega Bemax, Partizan NIS, Crvena zvezda mts, FMP, Buducnost VOLI, Cedevita Olimpija, Cibona, Igokea, Koper Primorska, Krka, Mornar and Zadar), league have awarded wild card to teams of Borac from Cacak and Split for the 2020/21 season. Starting from the 2013/14 season when we played in the regional competition for the first time, Mega remained one of the longest-running teams without a break in the ABA league. 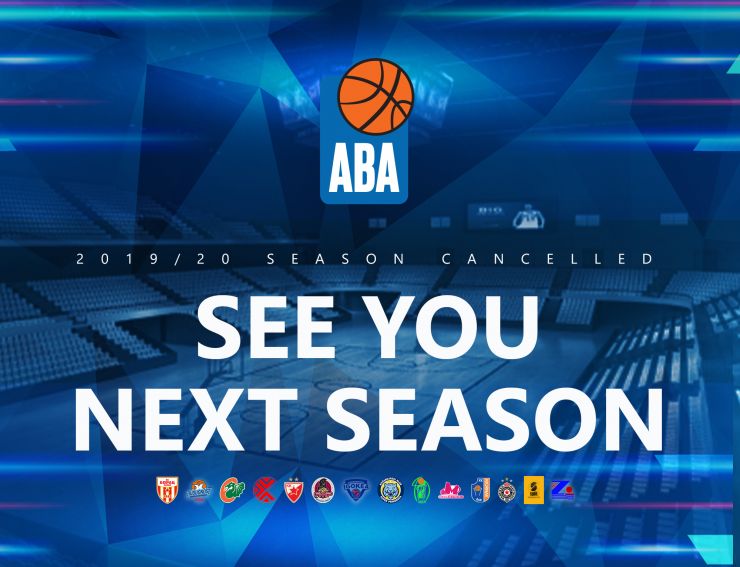 The Assembly also decided that the Second ABA League in the 2020/21 season will consist of 12 clubs, based on the results achieved in the national championships. All six ABA league countries (Bosnia and Herzegovina, Croatia, Montenegro, Northern Macedonia, Serbia and Slovenia) will have two representatives. In case some clubs from certain countries do not apply for the 2020/21 season, the vacancies will be filled by awarding a wild card.

At the same time, the ABA League and its clubs will continue to monitor the situation regarding the development of the COVID-19 virus and will remain in contact with the state and health organizations and will coordinate their further steps in accordance with possible restrictions.