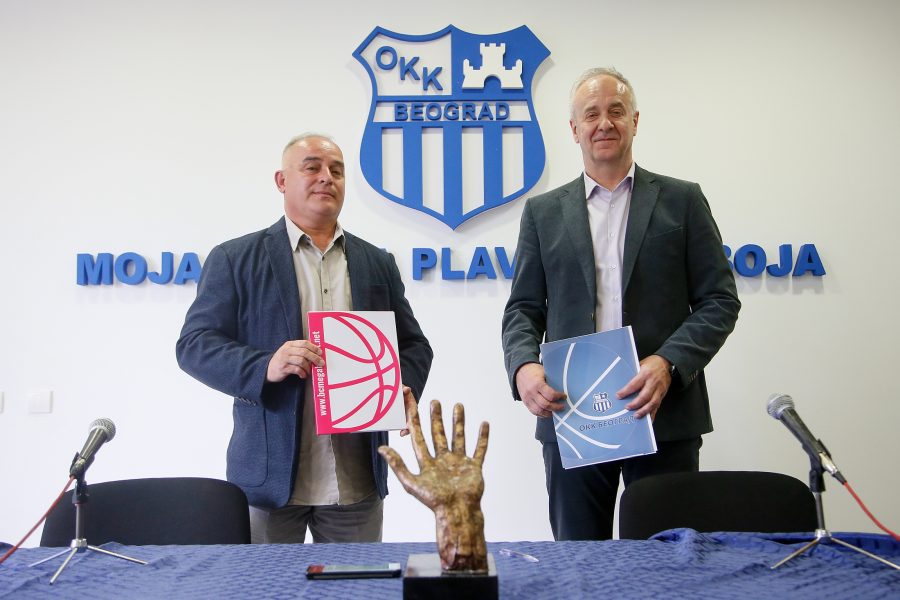 Less than two years after the signing of the Agreement on Sports and Technical Cooperation, Mega Bemax and OKK Belgrade formalized the continuation of cooperation in the premises of the Sports Center Radivoj Korac. In that way, Mega will continue to financially support the club with an extremely rich tradition, which in the previous period confirmed that it is on a good path to return to the paths of glory. On the other hand, young Mega’s players will continue to gain playing experience in the “Klonferi” jersey.

At a press conference held at the Sports Center Radivoj Korac, the president of Mega Bemax Velimir Mihailovic and the president of the Management Board of OKK Beograd Aleksa Milosevic confirmed by signing the contract that a lot has been done in the previous period and that both clubs want to continue cooperation in the forthcoming years. 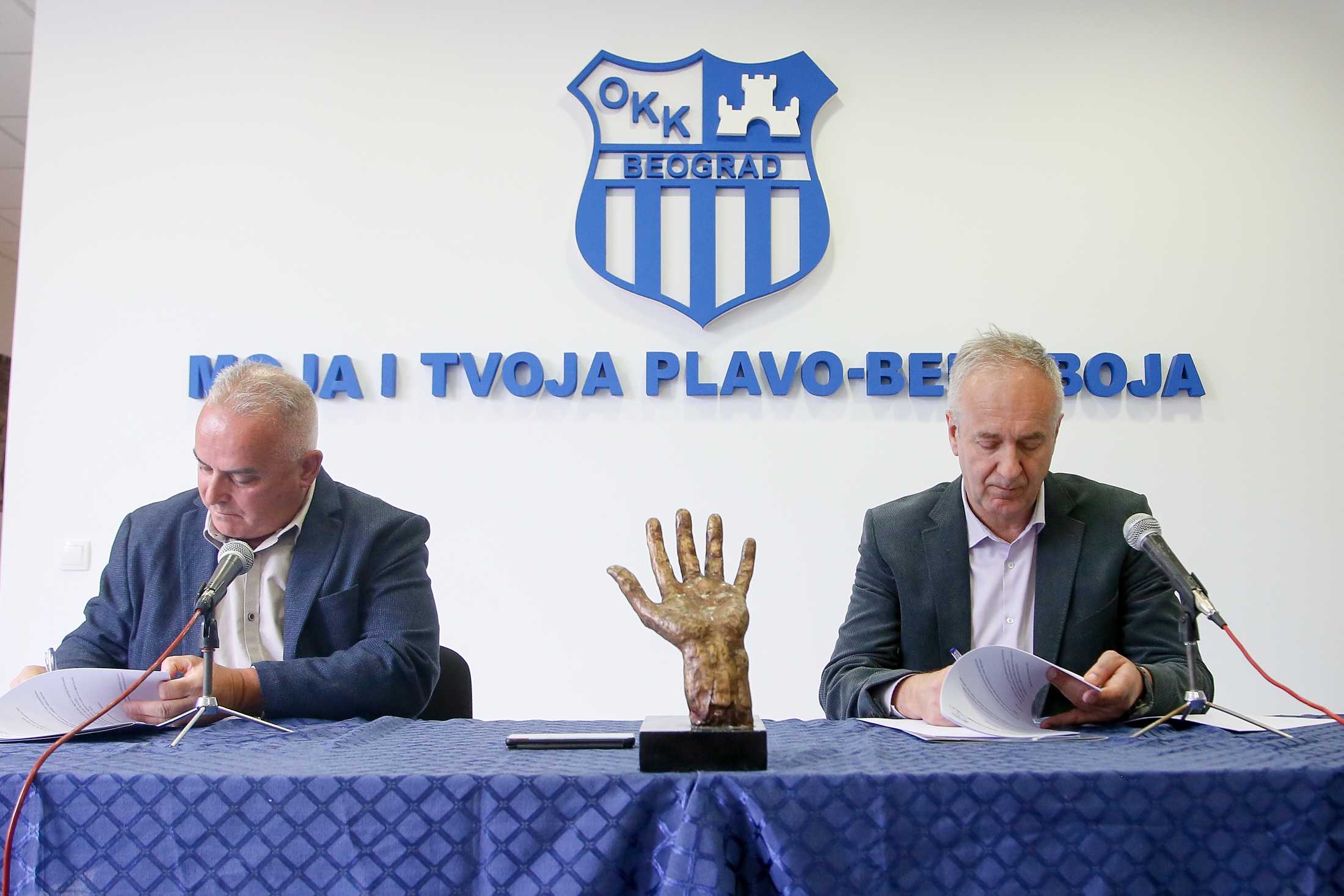 The president of Mega Bemax, Velimir Mihailovic, pointed out that he is extremely happy that Mega is able to continue to help a club with a famous tradition such as OKK Beograd:

– On behalf of BC Mega Bemax, I would like to emphasize that we are very pleased to continue our cooperation with OKK Beograd. We are aware of all the big names who created basketball in this area and who went through OKK Beograd. We are still a very young club, especially in relation to OKK, but through the system we have built, we are able to continue to help thelub with a great basketball tradition and that makes us especially pleased. In the previous two years, our young players, playing KLS and Superliga, gained much-needed experience in senior competition, which certainly helped them a lot in their development. I believe that this will continue in the future and that both clubs will have a lot of reasons to be happy in the period ahead,

said president of BC Mega Bemax. 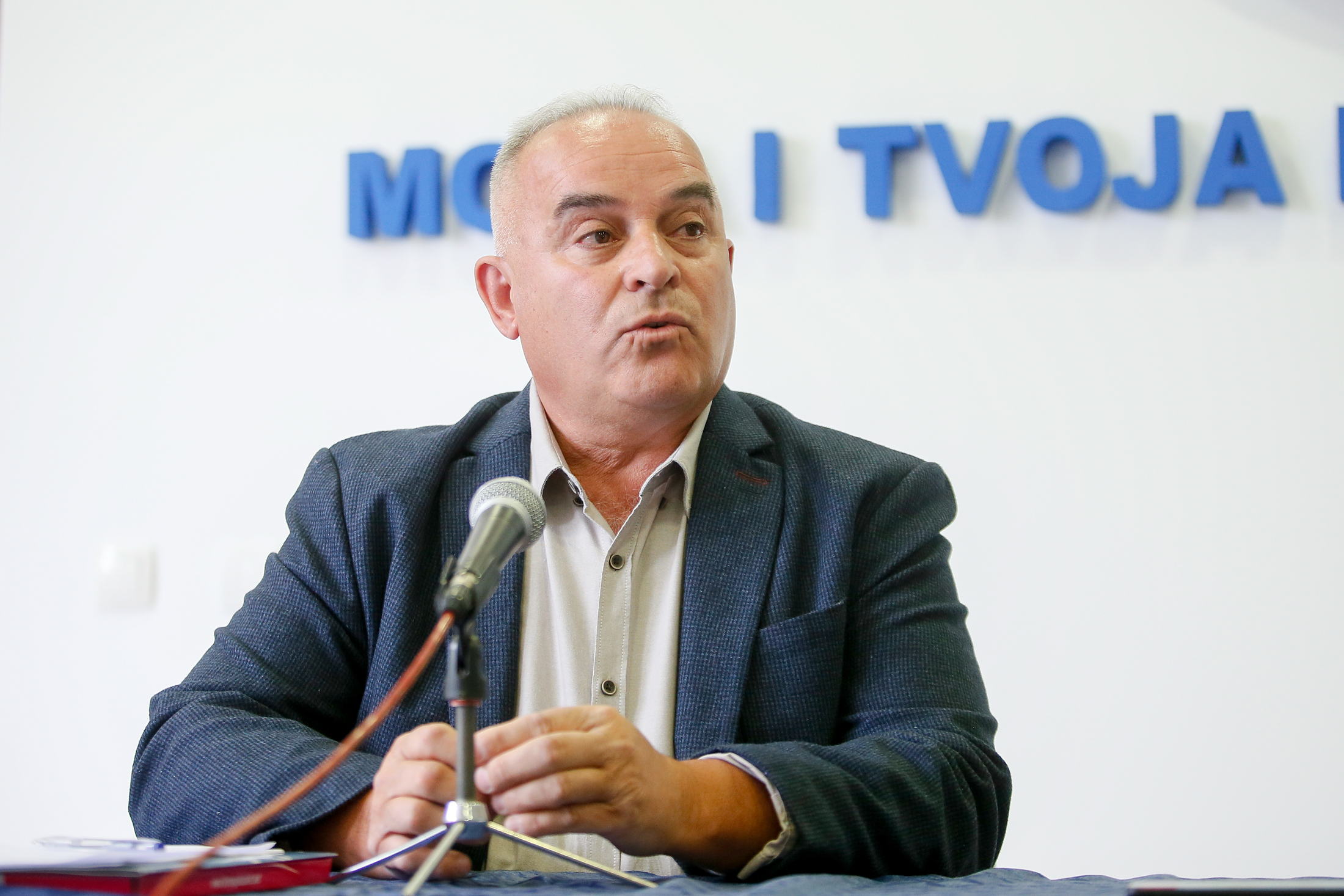 The President of the Board of OKK Beograd, Aleksa Milosevic, first reminded of the glorious past of “Klonferi” and the great responsibility of the club’s management:

– We would like to emphasize our great satisfaction that we are continuing the contract that has shown very good results in the previous two years, with the desire to make sports cooperation even better  in the upcoming period. As you saw in our trophy hall and as you well know, OKK Beograd is a club with a great and bright tradition that has produced a large number of great basketball players, 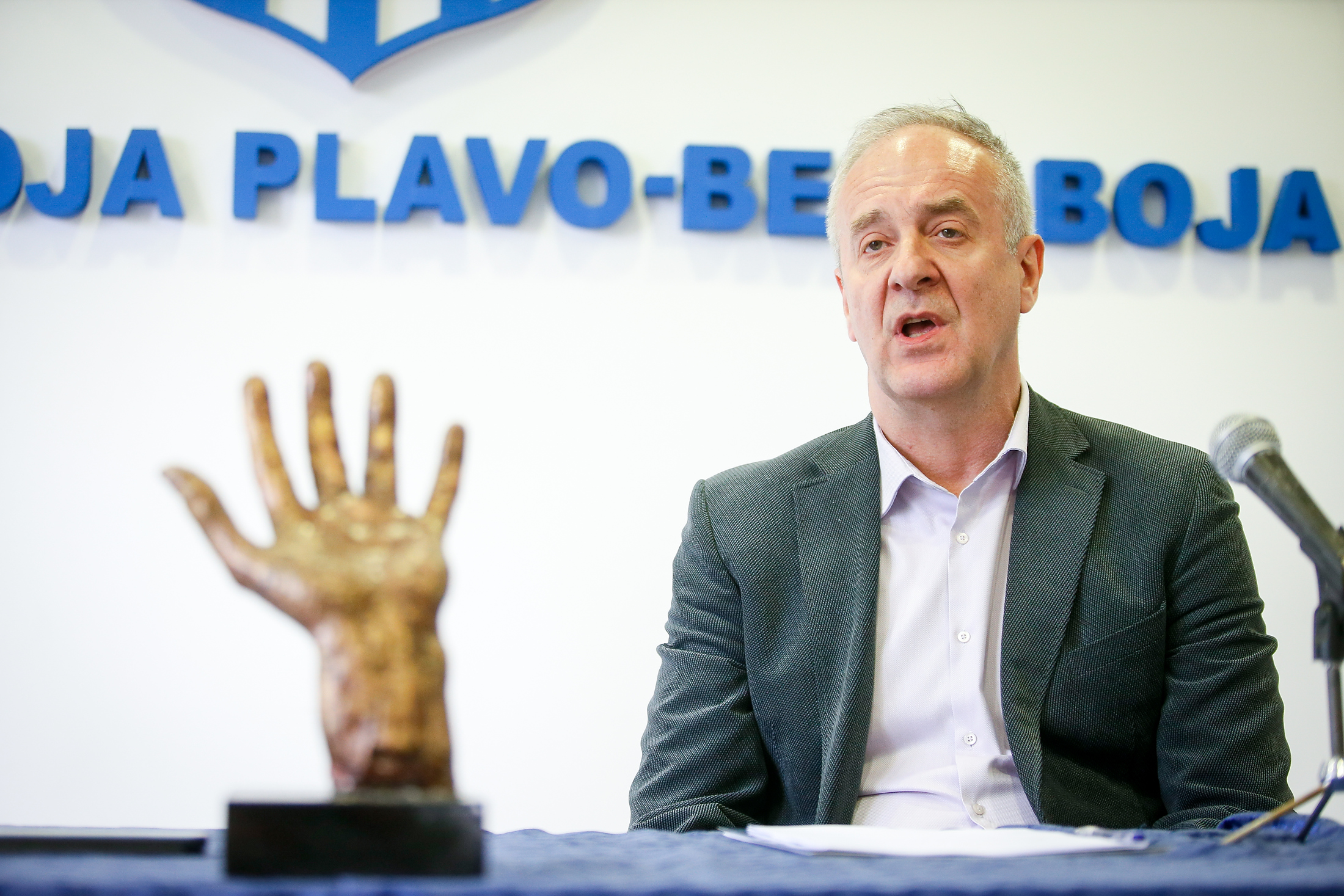 – We are on the road to recovery, we have created a new Management Board, we have reformed the young selections, we have brought significant coaching reinforcements for them. Our young selections will continue to progress, and it is up to the club’s management to provide conditions and to continue to create young players. Cooperation with BC Mega Bemax is extremely important for our club, and I believe that in the coming period we will affirm young players and contribute to the further renewal of the club, 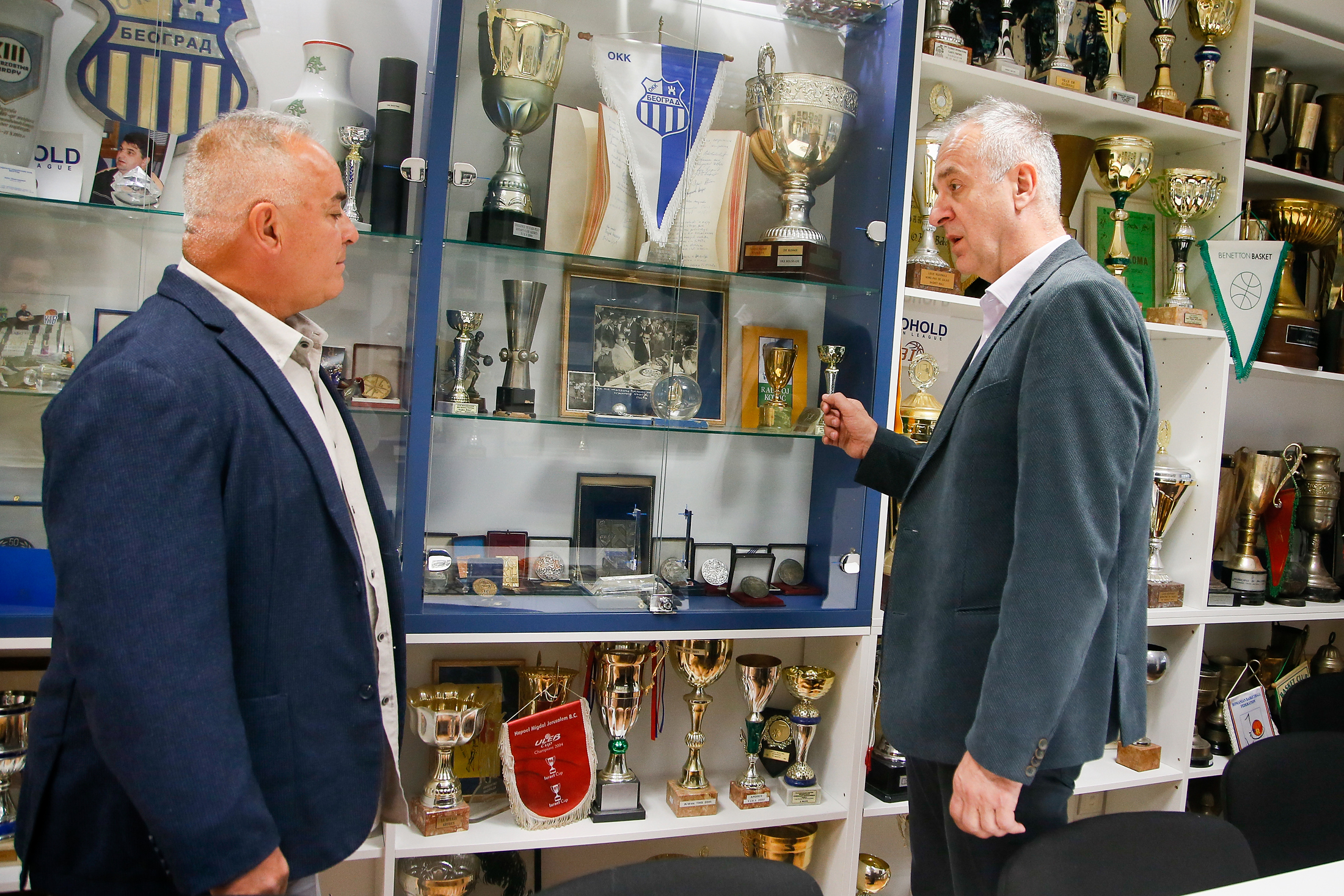