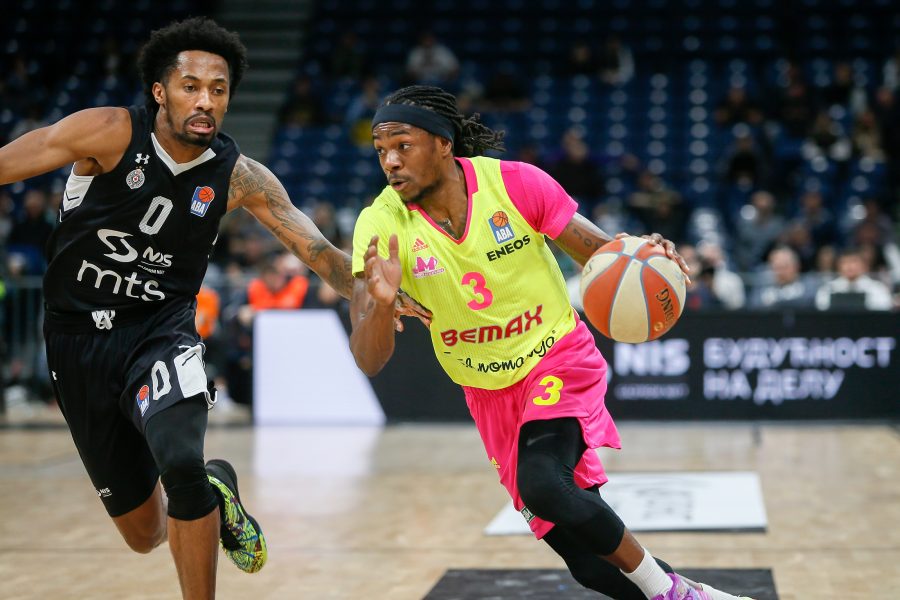 Mega Bemax point guard Kendrick Perry will play for Cedevita Olimpija from next season. Perry joined Mega in mid-December, and it is interesting that he made his debut against Cedevita Olimpija, when he scored 27 points with 5 rebounds and 5 assists in a fantastic match in Ljubljana in which two overtimes were played.

Kendrick Perry played 10 games in the ABA league for Mega with an average of 18.5 points and 6.2 assists, and with 20.8 iPIR per game, he is at the top of the MVP list in the regional competition.

Kendrick Perry was born on December 23, 1992, and is 183 centimeters tall. In addition to 4 years in the NCAA during which he played for Youngstown State, in his professional career he also played for the Sydney Kings from Australia, Iowa Energy (NBDL), Hungarian Kormend, Macedonian Karpos Sokoli, Hungarian Szolnok, Russian Nizhny Novgorod, while last summer signed for the French Levallois Metropolitan for which he did not play a single match due to injury.