Junior of Mega Bemax Mihailo Musikic, who has recently turned 18, today has signed his first professional contract with the club. Musikic is playing this season for U18 selection Mega and by signing a multi-year contract with the club stated that this is his motive to keep working and practicing as much as possible:

– I am very happy to sign my first professional contract with a club like Mega. In these 3 years at the club I had the opportunity to see the great conditions for the progress of young players. I will use the trust of the club as a motive to keep working and practicing to the maximum and try to achieve the best possible results with the team. Mega is the best environment for young players to showcase their talent and I hope that with great effort in practices and matches, I will be able to use that, 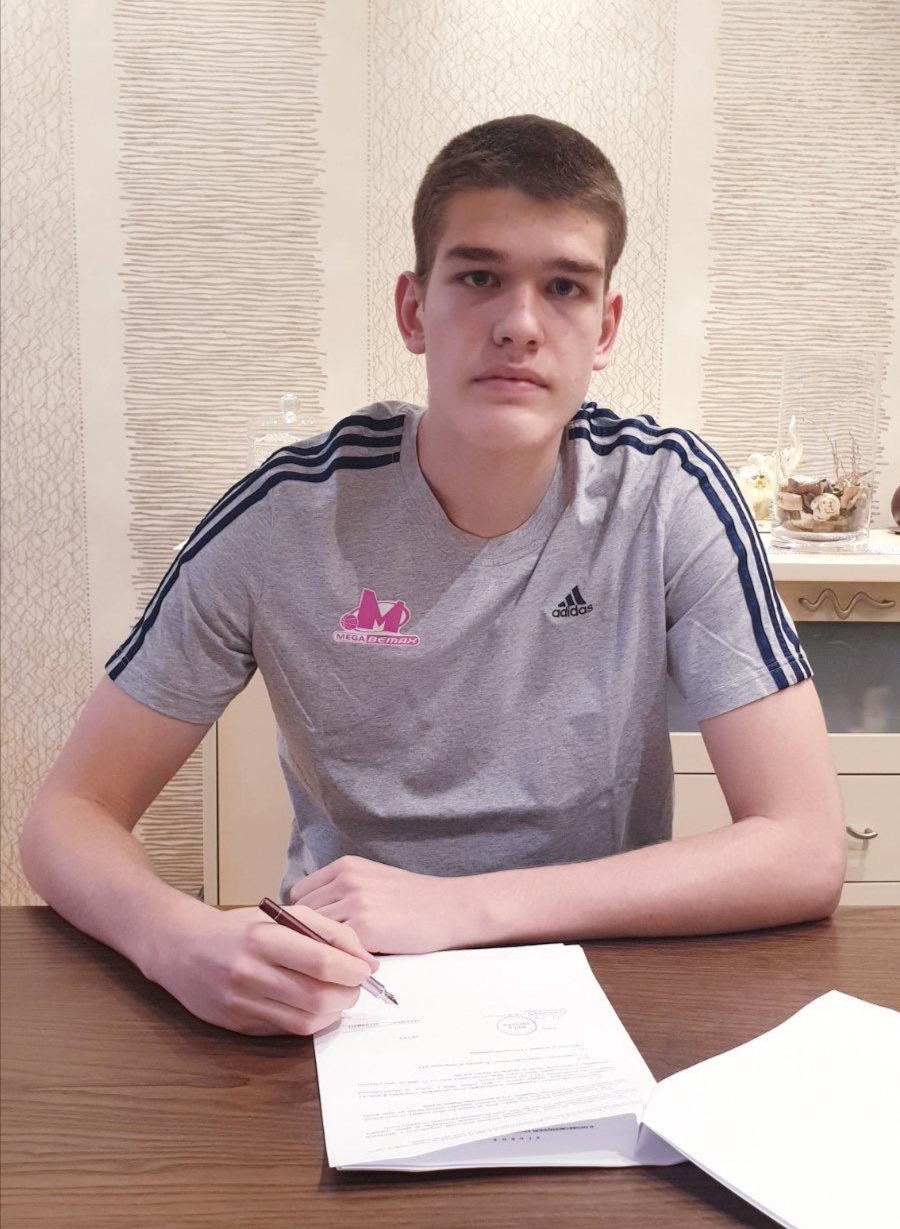 Mihailo Musikic was born on 25.03.2002 In Kraljevo, he is 211 centimeters tall and plays at the center position. He came to Mega in the summer of 2017 from the Sloga and in these 3 seasons he performed for the cadet’s and junior’s selection of the club. He became Serbian champion with U17 Mega last year, while with the juniors he was second at the Junior Euroleague Final Tournament in Vitoria. He averaged 17.3 points and 4 rebounds and 4 assists in this year’s Junior Euroleague qualifiers, while he averaged 15.4 points, 7.1 rebounds and 3.1 assists per game in Roda Junior League of Serbia, where Mega is currently at the first place. In summer 2018, Musikic also competed U16 Serbia national team at the European Under-16 Championship in Novi Sad, when he averaged 6.6 points and 4.7 rebounds per game. 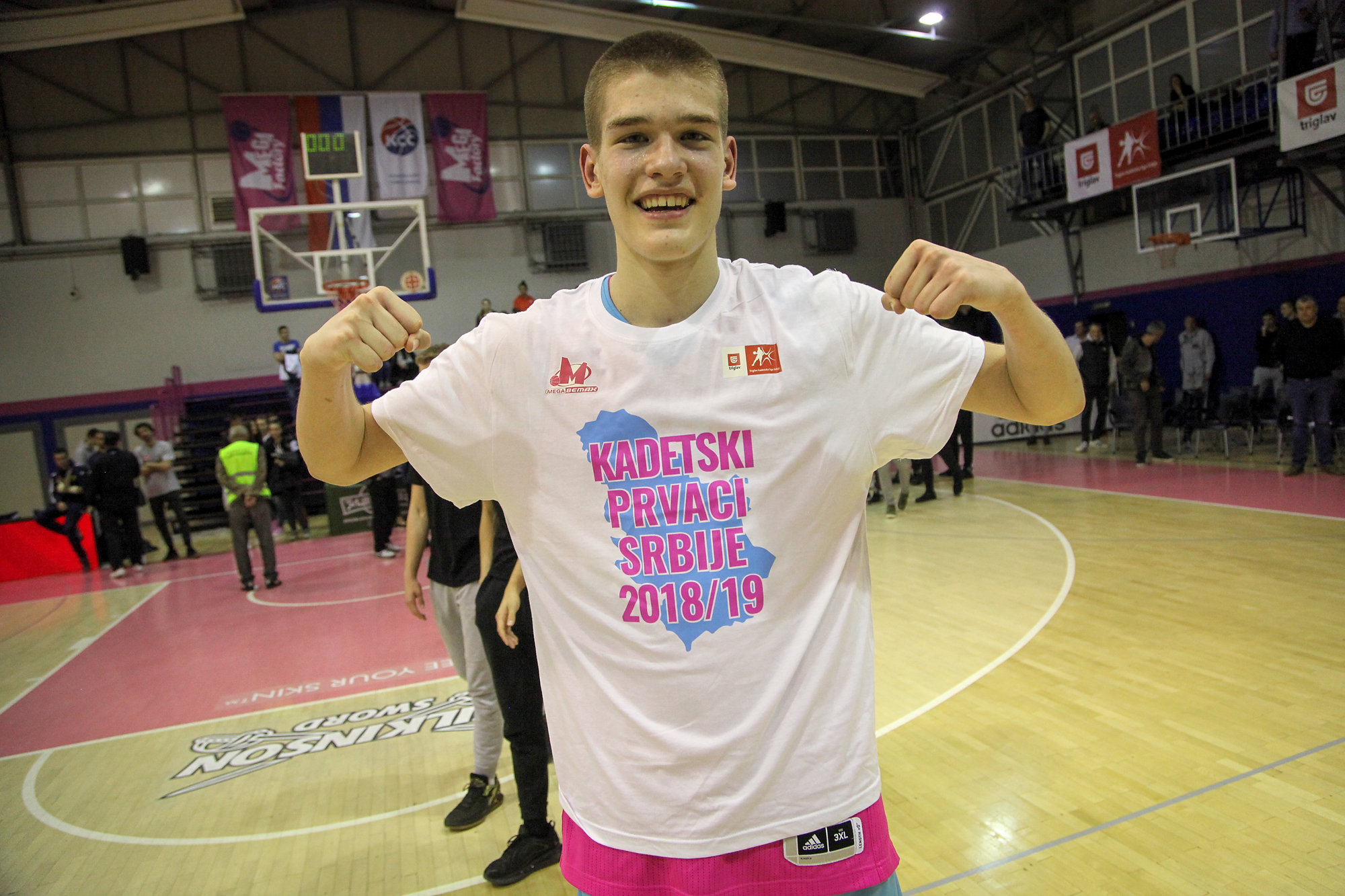