U19 Mega Bemax convincingly defeated Vojvodina with 68:106 (15:30, 20:25, 10:30, 23:21) as part of the 18th round match of Roda Junior League of Serbia. Coach Dragoljub Avramovic’s players gained a convincing advantage in the early stages of the match in Novi Sad, and by the end of the match, all players were given a chance to play, six of which came in double-digit performance.

The most efficient in the Mega’s ranks were Ivan Pavicevic and Petar Kovacevic with 19 points each. 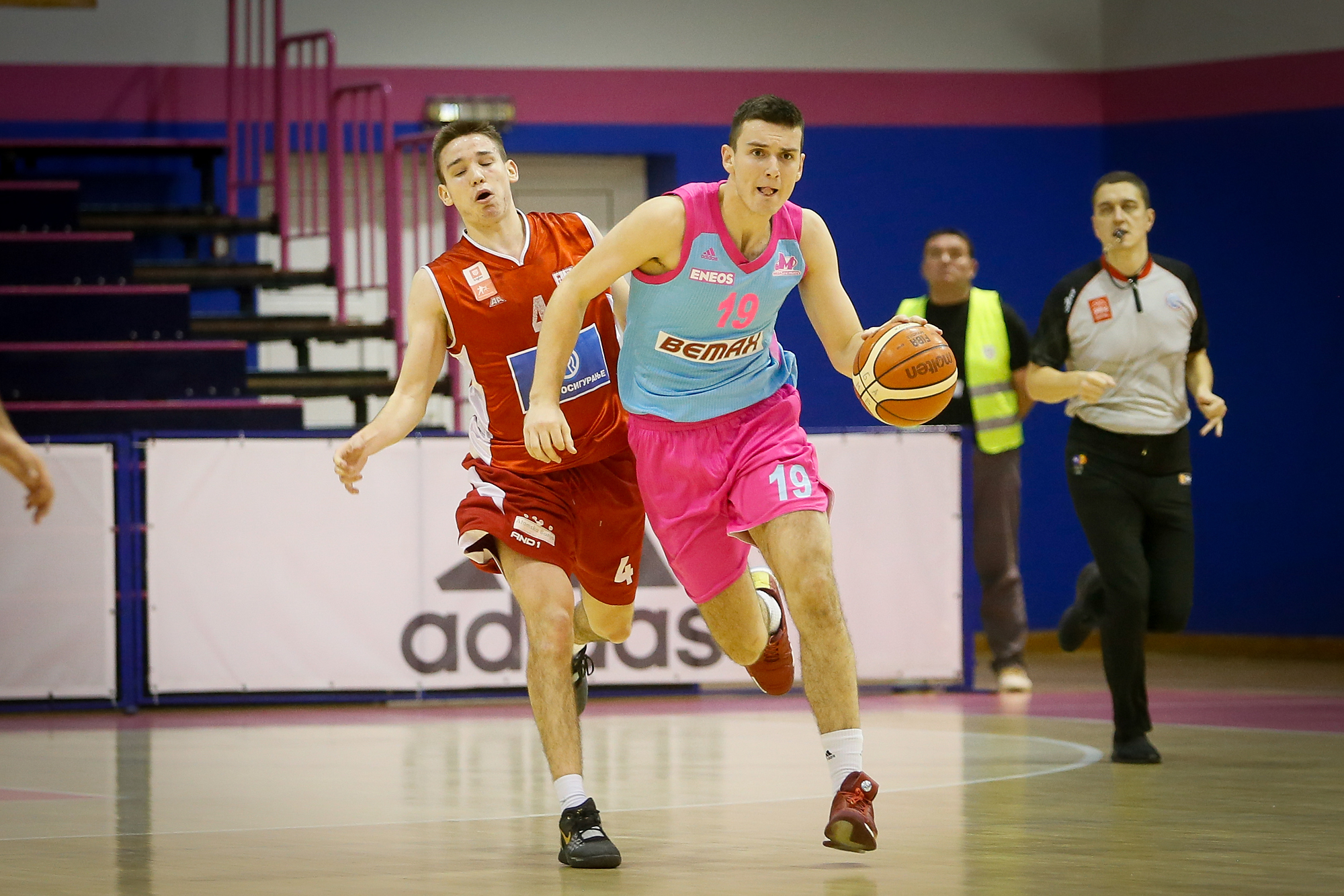 After 18 rounds played, Mega Bemax is first in Roda Junior League of Serbia with a score and will host Sloga in the next round. 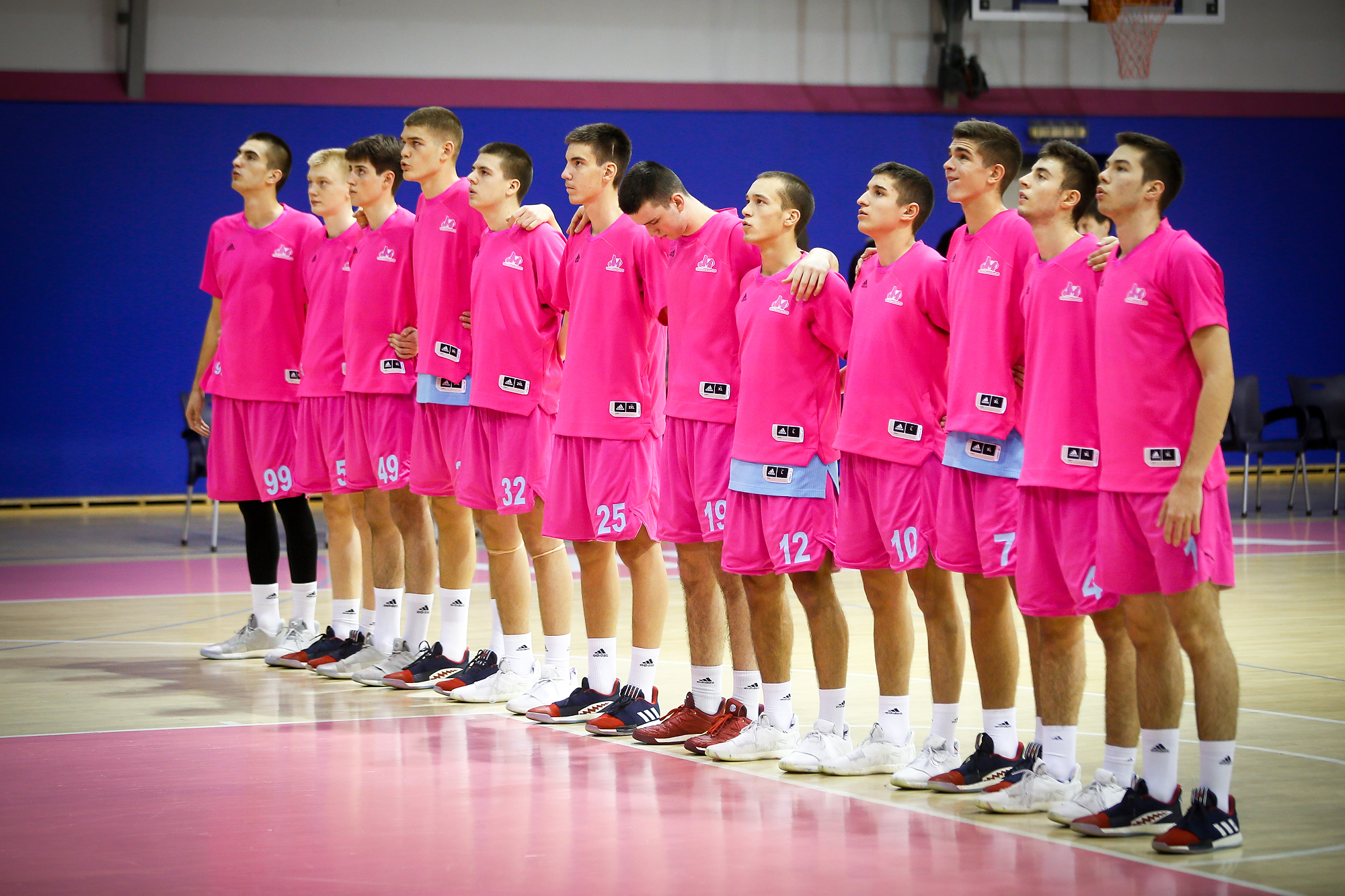