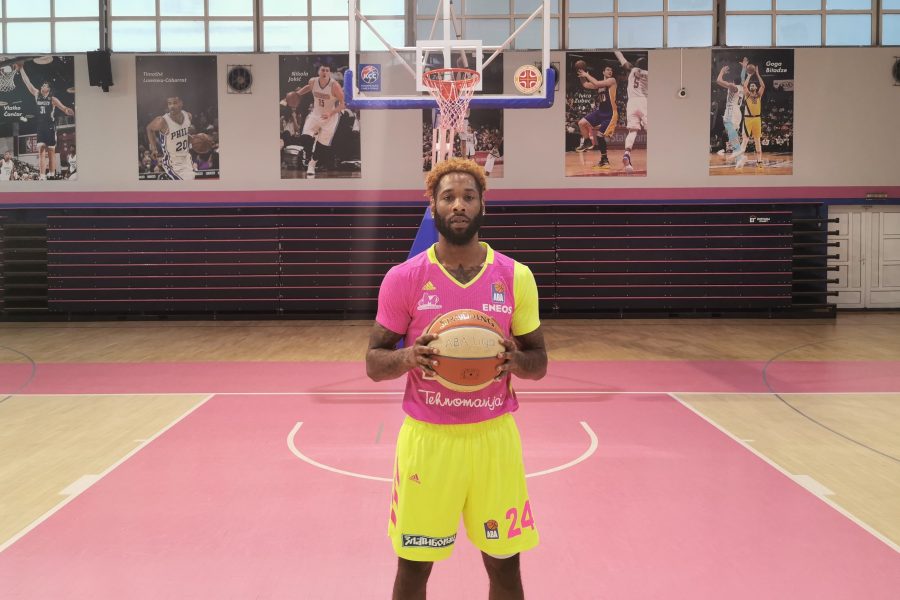 After a great play in the victory of Mega Bemax against Cibona in Zagreb, DeAndre Kane will continue his career in Greece as he moved to the ranks of Peristeri. Kane signed an open contract with Mega earlier this week, so in the event of an offer, he was free to move to a new environment.

Kane had 14 points, 5 rebounds, 3 assists and 1 steals in 28 minutes on the field against Cibona, plus a basket of +/- plus, helping Mega to achieve a crucial victory in the fight for survival in the ABA. Kane (30, 196) has previously played for Marshall (NCAA), Iowa State (NCAA), Krasny October (Russia), Antwerp Giants (Belgium), Ulm (Germany), Hapoel Eilat (Israel), Nizhny Novgorod (Russia), Real Betis (Spain) and the previous two seasons he played for Maccabi Tel Aviv (Israel).

Peristeri is currently ranked 4th in the Greek Championship and also competes in the FIBA Champions League.

Thanks DeAndre and good luck!