Mega Bemax will welcome Krka on Sunday, January 26th from 12pm in the Sports Hall of Ranko Zeravica within the match of Round 17 of ABA League. Coach Dejan Milojevic’s players are currently struggling to survive in the ABA League, so the match against Krka will be the first in a series of extremely important duels in which they will try to move up at the standings.

Entrance to the match will be free with free tickets which can be taken at the Hall of Sports ticket office on the match day from 10:30 until the start of the match.

Mega Bemax coach Dejan Milojevic said before the duel against Krka that opponents that are now coming are the ones that by quality Mega can play with:

– On Sunday, we play the first in a series of matches that will decide our survival in the ABA League. Krka is an extremely experienced and inconvenient opponent who has been able to beat some of the strongest teams in the league this season. Our previous two matches, against Buducnost and Crvena Zvezda, were not the ones where we could have expected to “get out” of this situation. Now our opponents are ones by quality who we can play with . Good energy and aggressive defense must exist throughout the whole match. We need to introduce Krka into the rhythm that suits us and not allow big falls, especially at times when the match resolves. Although we currently depend on the results of other matches, it is up to us to make the most of it to record as many victories as possible to ensure our survival in the ABA League, 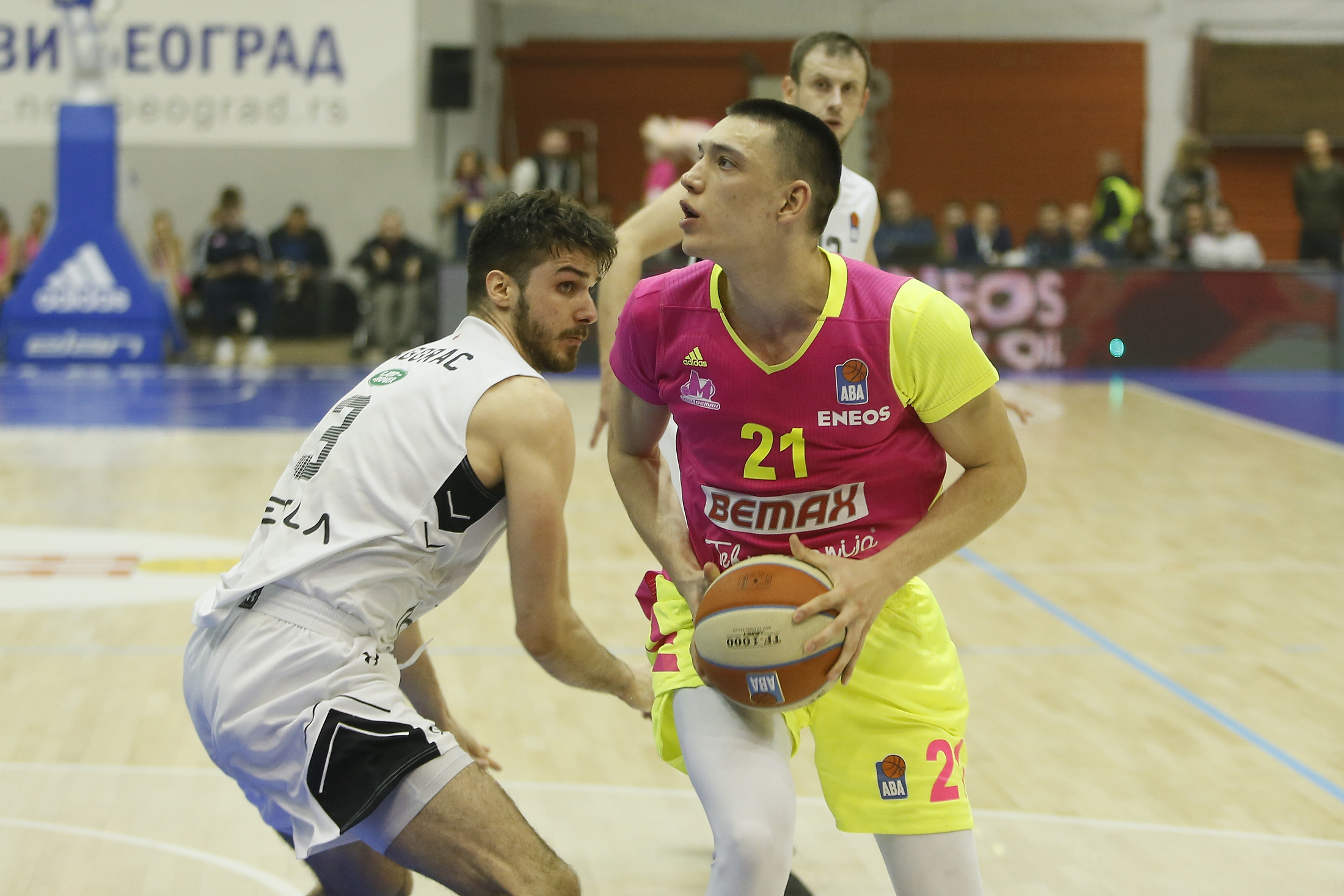 Mega Bemax Power Forward Nikola Tanaskovic pointed out that his team should be as careful as possible from the start of the match:

– We are in a difficult situation, but we are in a good rhythm, we are practicing well and I believe we will show it on Sunday. Krka is a good team, they managed to surprise some of the favorites for the ABA league’s title as well and we have to be as careful as possible from the start of the match. Our game must be at a high level with the energy and concentration so we could end the match to our advantage. For us, by the end of the ABA League, every game is very important for survival, and we must do our best to record as many victories as possible,