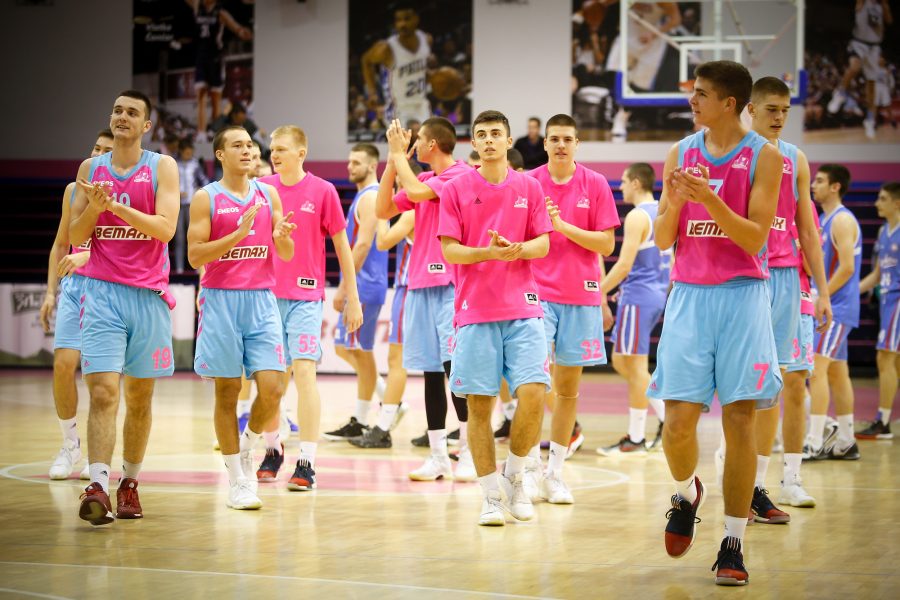 On the fourth and final day of the ABA Junior Semifinal Tournament which was held in the Mega Factory Hall, three matches were played, with Igokea, Buducnost VOLI and Cibona fighting for the remaining spot on the Final Four, and the winner was Cibona that celebrated with 87:106 against Buducnost VOLI.

Final standings of the semifinal tournament:

All photographs from the Tournament can be found Facebook page of KK Mega Bemax.

In the last game of the Junior ABA League Semifinals which was played at Mega Factory Hall, Mega Bemax’s juniors defeated Igokea with 72:68 (23:14, 18:22, 14:11, 17:21). Although this match did not have a result significance for both teams, coach Dragoljub Avramovic’s players were concentrated when it was needed and recorded a 5th win in the tournament.

The most efficient in the Mega’s ranks were Marko Andric with 19 points and Petar Kovacevic and Luka Paunovic with 13 points each, while in Igokea Vuk Boskovic stood out with 14 points. 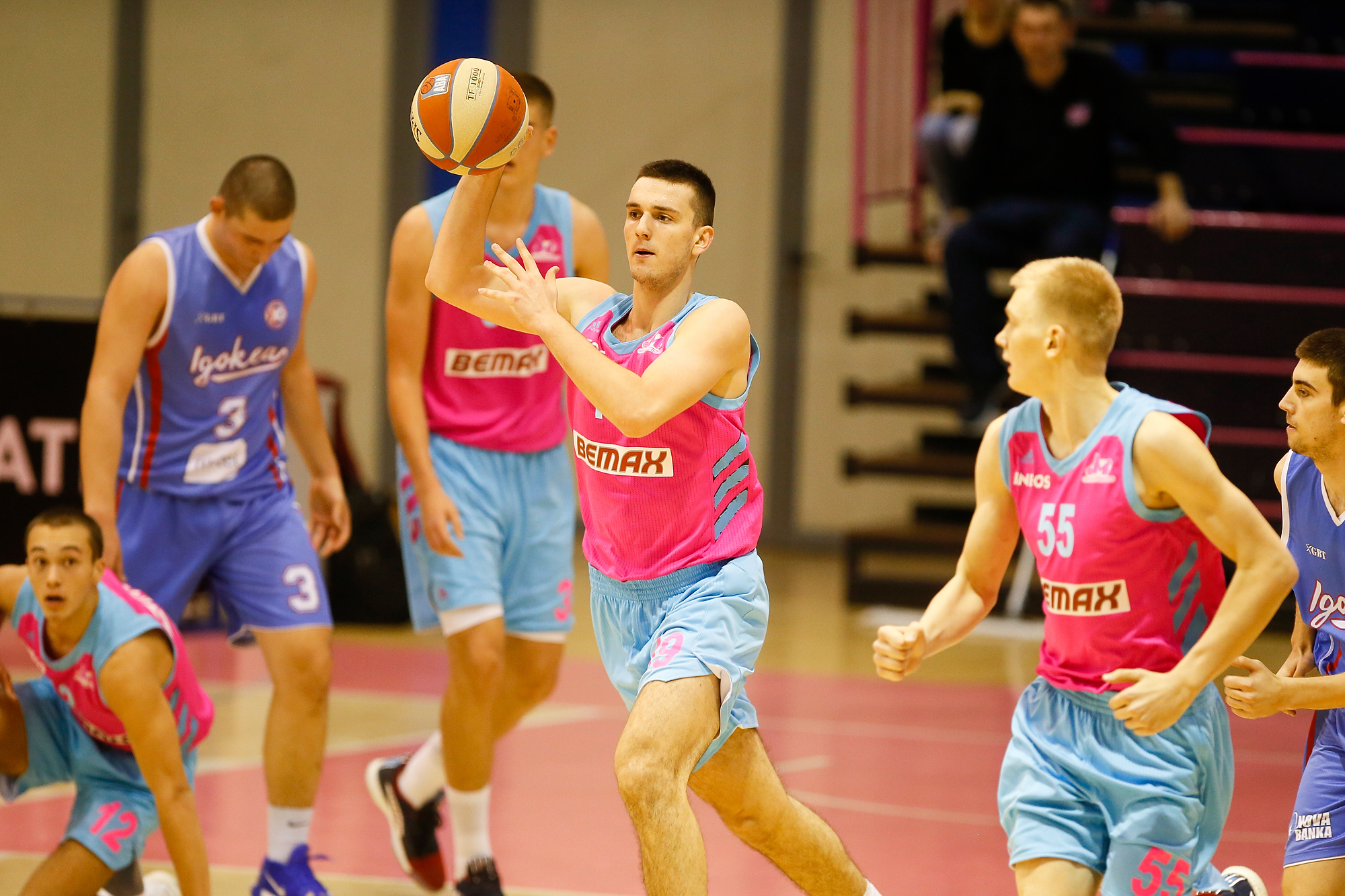 Mega Bemax juniors went 5-0 with this win and advanced from the first position to the U19 ABA League Final Four. 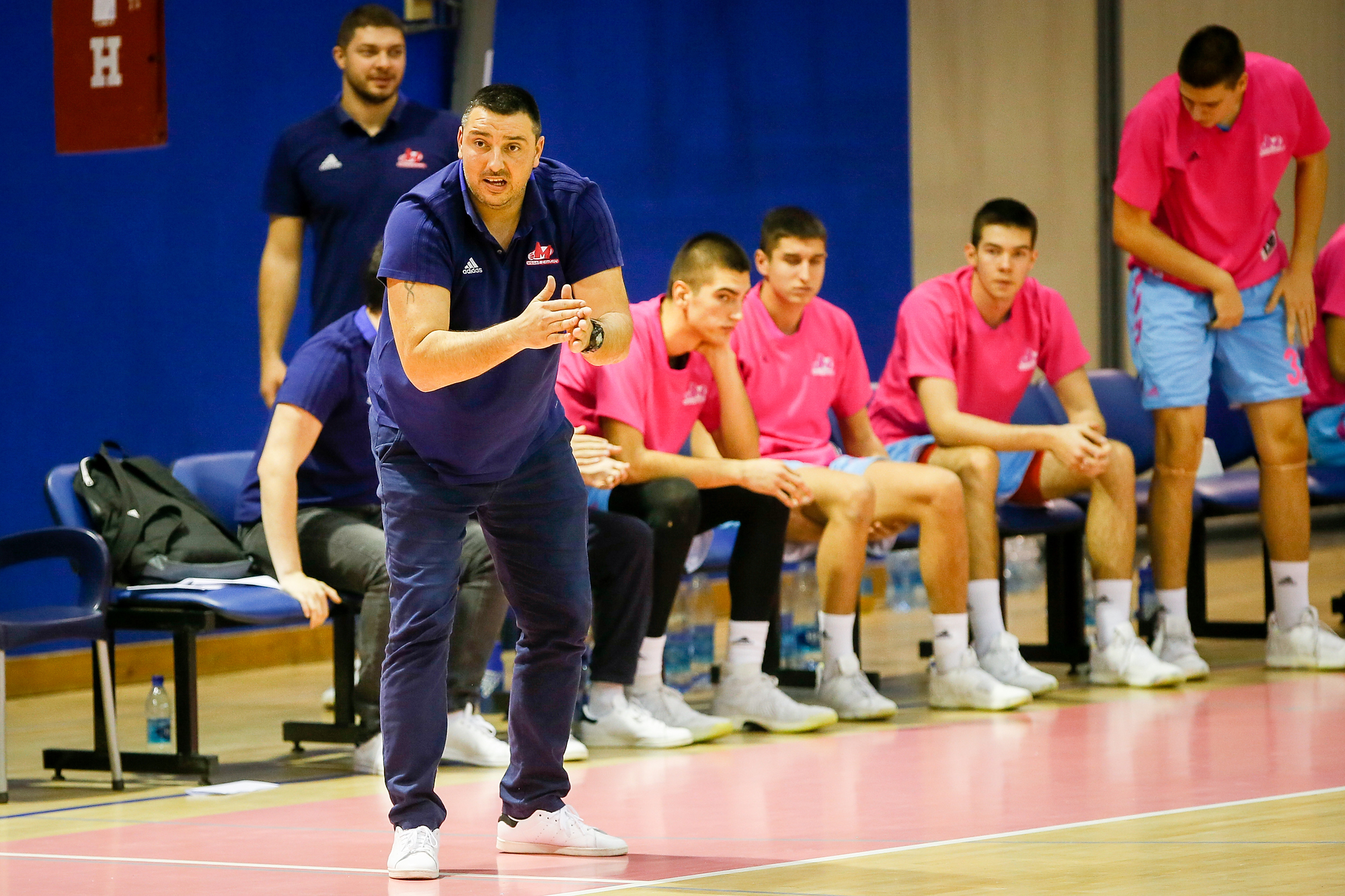 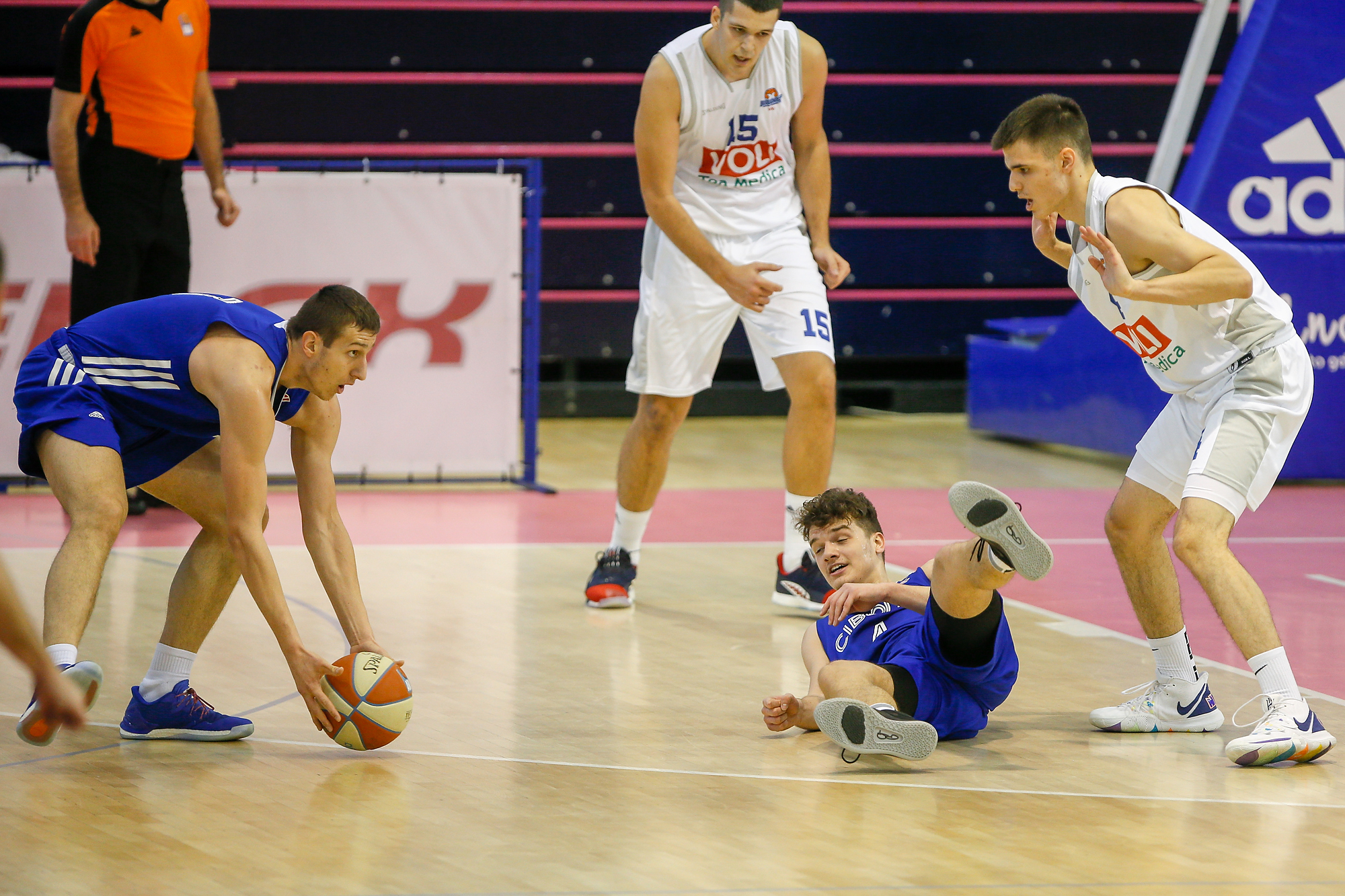