Basketball club Mega Bemax will play against Igokea on Sunday, December 1st at 12 o’clock in the Sports Hall Laktasi within the 9th round of the ABA League. Both teams have one won in the regional competition so far, so the duel in Laktasi will have a great result significance in the fight for survival in the ABA league.

Mega Bemax coach Dejan Milojevic pointed out before the game against Igokea that the team must reduce the game’s downs:

– On Sunday, we are playing away against Igokea, who is currently one of the rivals in the fight for survival. They have a quality and experienced team and it is certain, like us, that they want to stop the series of defeats as soon as possible. We are aware of the importance of the match and it is necessary to enter into it concentrated and with the necessary energy. The downs in the game have cost us a lot in previous matches, we need to minimize them. We are in a difficult situation, but I believe in my players and that we will be able to stand up and record a victory that would mean a lot to us,

After eight ABA league rounds, Mega and Igokea each recorded one win. Mega lost to Cibona 72:76 in the last round, while Igokea lost 76:75 in Novo Mesto against Krka. Mega and Igokea have met 12 times in the ABA league so far, with the score 8-4 for Mega. 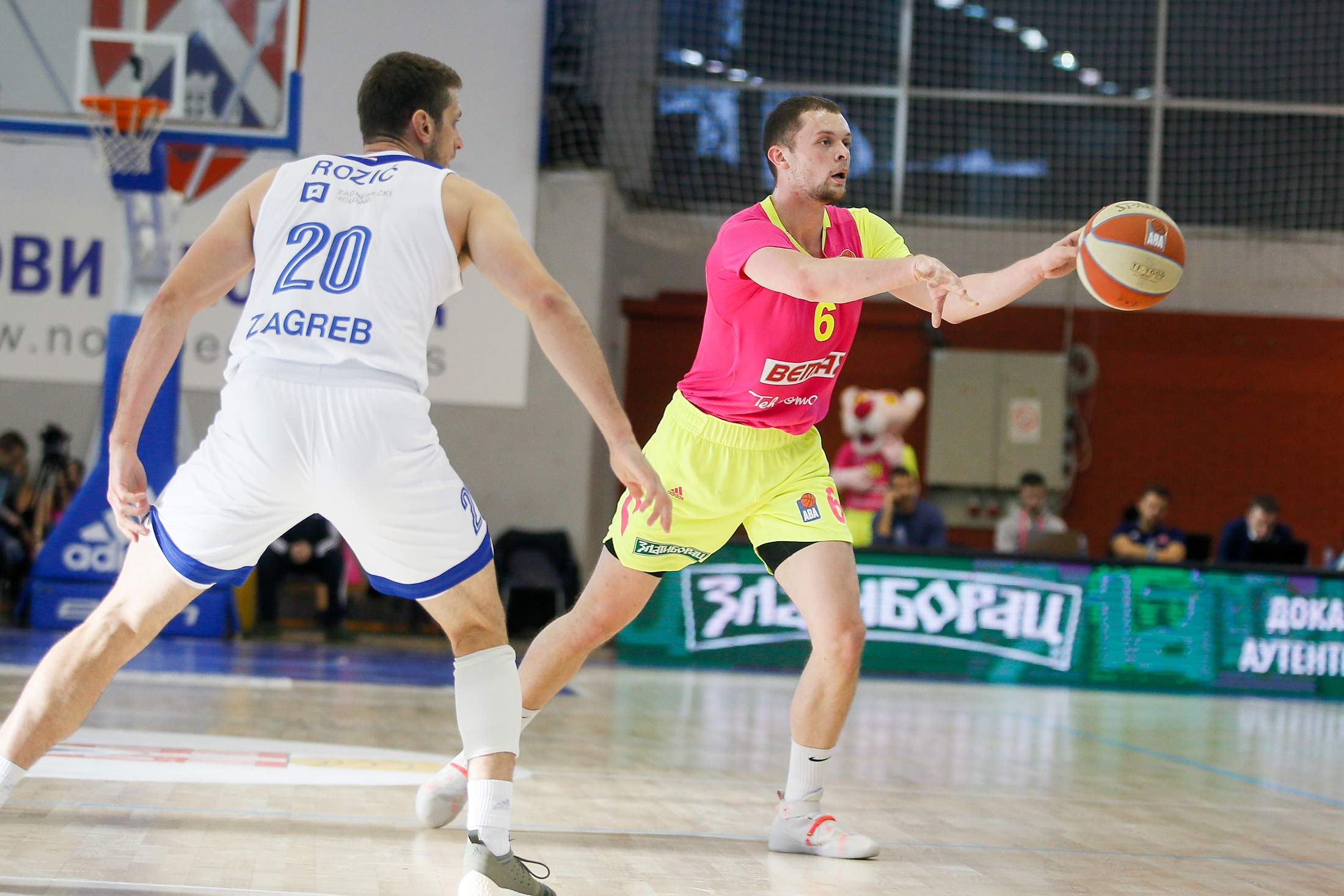 Mega Bemax player Andrija Marjanovic said he believes the team will prove that the current score is not a realistic picture of Mega:

– In this round we are expecting a very important away game against Igokea, which is without a doubt a very good attacking team. We are a young team and I think, above all, with defense and good energy, we can come to a positive result and improve our position in the standings. I think the current score is not a realistic picture of our team and I believe we will prove it,

Match Igokea – Mega Bemax is scheduled for December 1st from 12:00 at the Sports hall Laktasi with live broadcast on TV Arena Sport.