Mega Bemax’ eventually lost to Cibona with 72:76 (20:20, 22:13, 15:27, 15:16) in the 8th round of the ABA League in a match full of turns in Hall of Sports Ranko Zeravica. The players of Dejan Milojevic had an advantage of 11 points in the second quarter, then were trailing 10 in the third period, and in an extremely exciting finish, Cibona achieved a very important victory.

The most effective in the Mega Bemax were Marko Simonovic with 23 points and Nikola Miskovic with 16. Filip Bundovic stood out in Cibona with 26 points and Toni Katic with 22 points. 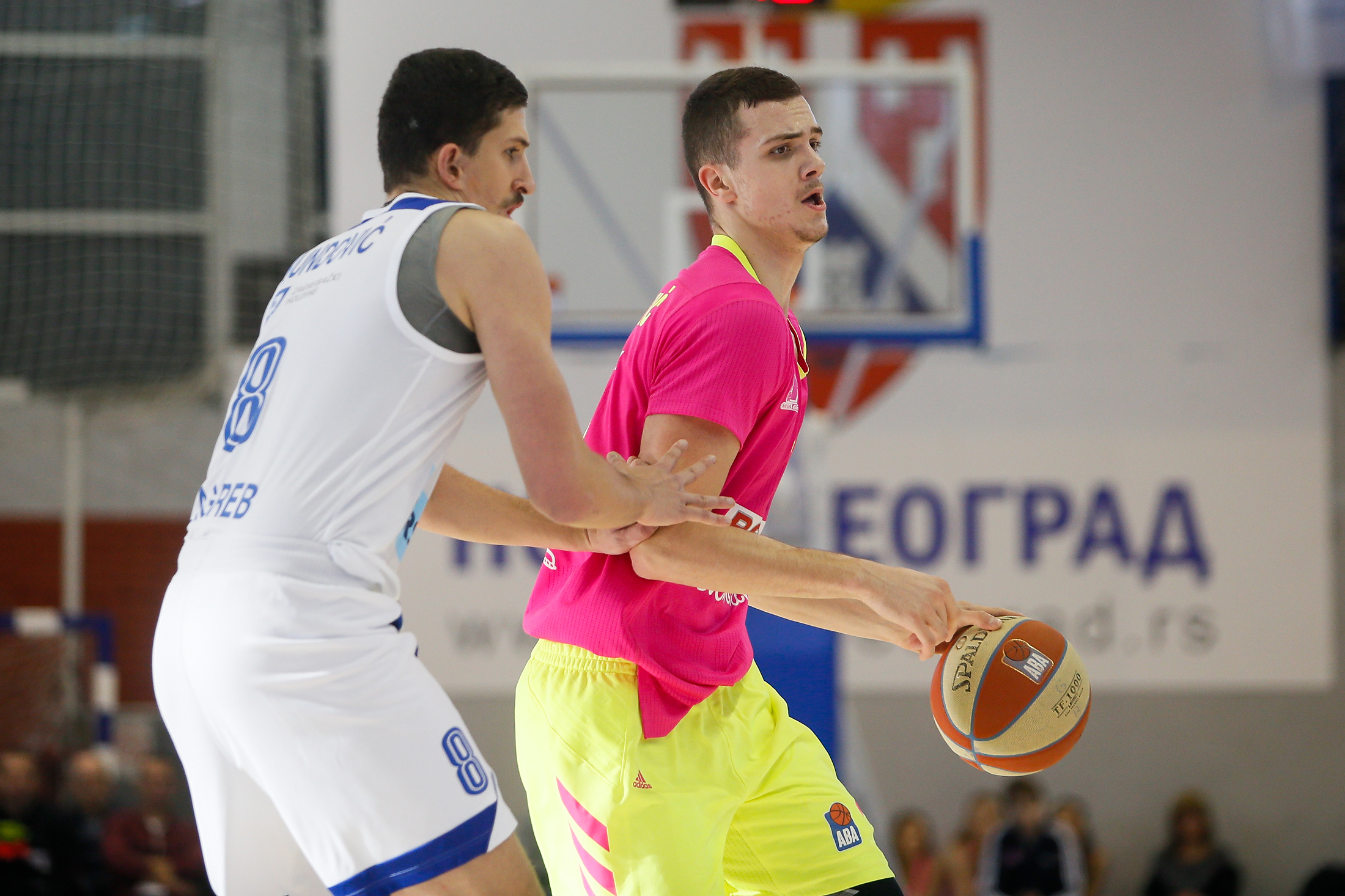 After 8 rounds of the ABA league, Mega Bemax has one win while Cibona have a 3-5 score. The next game of Mega Bemax will be played on Sunday, December 1st from 12 when they will play against Igokea in Laktasi.

During the breaks between quarters, the audience in the hall had the opportunity to score from half-cour for TV, a gift from company Tehnomanija, but unfortunately, they were not precise. 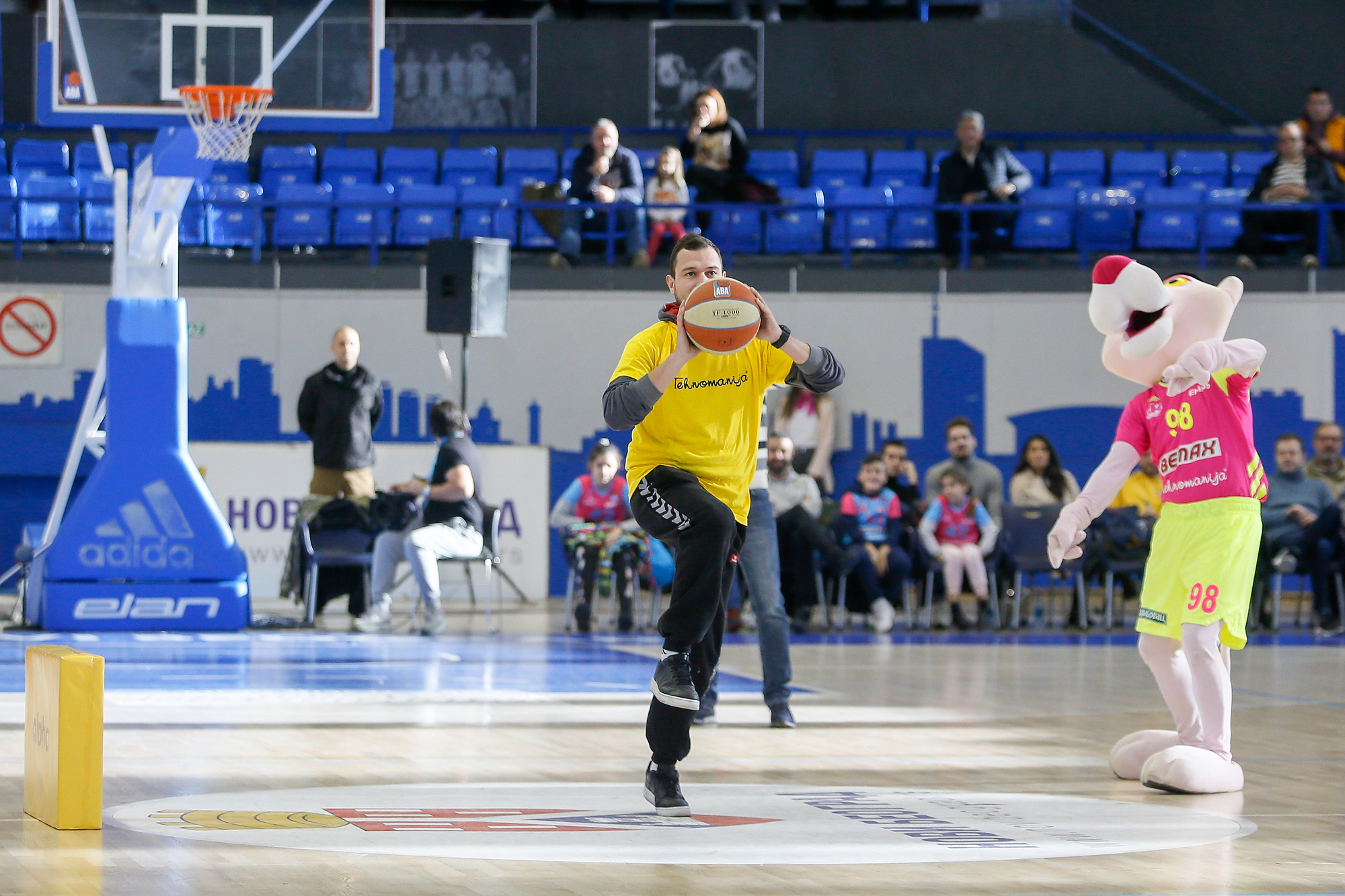 Dejan Milojevic started the match with Asceric, Atic, Miskovic, Tanaskovic and Simonovic. Cibona with 2 triples at the start leads with 6:3, but the combative Mega with points from the paint of Simonovic and Tanaskovic very quickly reached the lead of 9 points. Great control of the rebounds with caught balls in the offence gave Mega new points, but in the finish Cibona punished Mega’s turnovers and with counters downed the difference to 3 points, 18:15 so the first quarter ended with 20:20.

Miskovic and Mesicek with triples again brought the advantage back to Mega in the beginning of the second quarter, but the missed free throws Mega didn’t succeed to increase the advantage. Marjanovic nails dunk and then hits a three, but new lost balls from Mega Cibona manages to punish. Mega’ players continued with great energy on the floor with new rebounds in attack, Marjanovic again scored from the counter and with Simonovic’s dunk Mega off to a half-time break with 9 points advantage, 42:33. 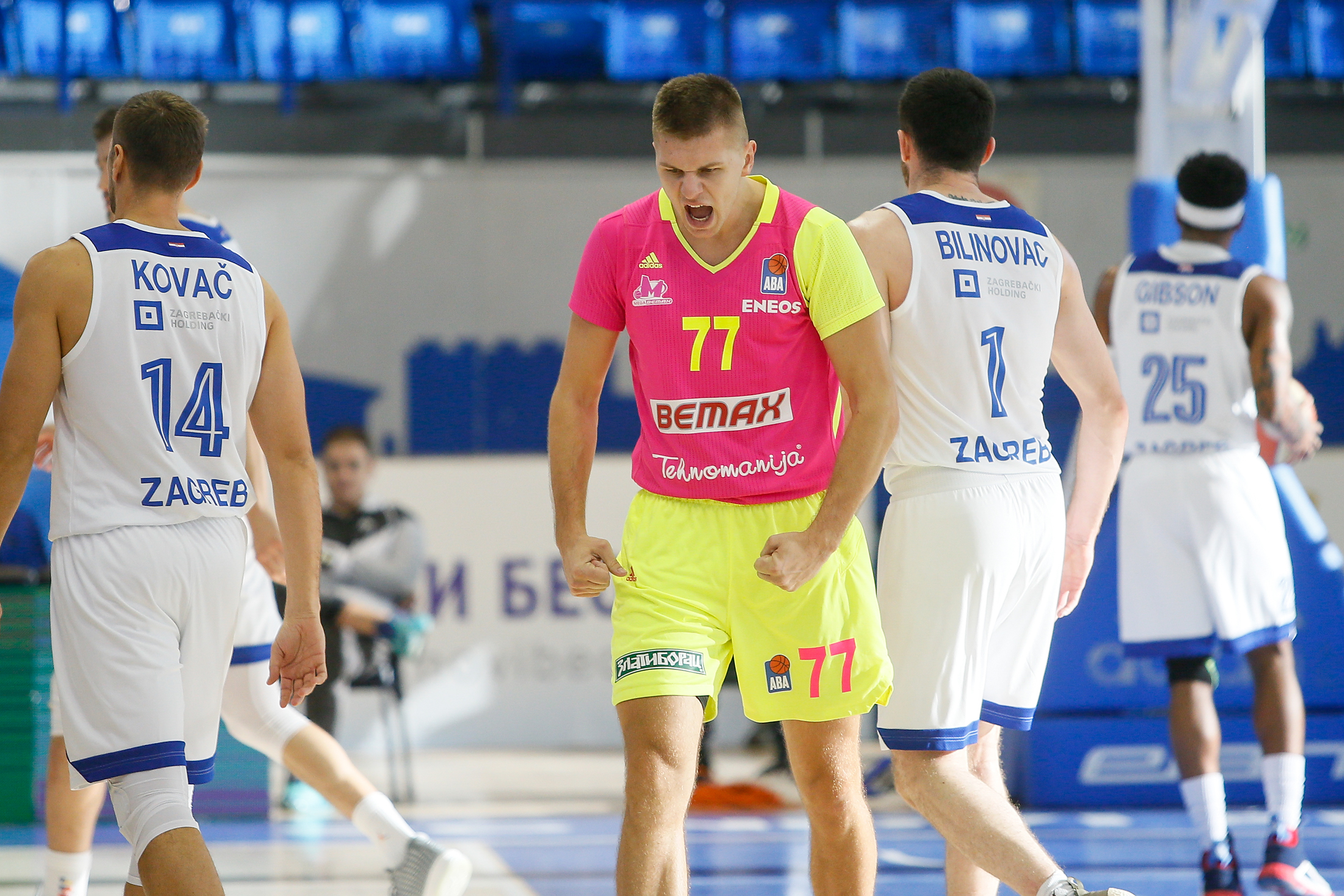 It seemed that with a great dunk og Atic for plus 1 Mega started resolving the match early in the third quarter, but Cibona responded with a 0:10 series with two threes for the lead of the guests 47:48. Mega with 1 free throw tied score, but the poor series continues, so Cibona with a minute until the end of the third quarter has the first double-digit advantage, 50:60. However, Mega did not surrender, Miljenovic hits for two, Simonovic nails dunk so that Mesicek would hit half-court buzzer beater for 57-60 at the end of the third quarter.

Cibona led 7 points in the last quarter, but with excellent defense Mega managed to reach the guests, and even took lead with Mesicek points from the free throw line for 69:67. Bundovic scored two baskets for the visitors, and then Miskovic was called a foul on Katic’s shot, the referees also ruled a technical foul on the complaint and Cibona led with 69:74. Miskovic hits a three with 14 seconds left, but in the remaining time was called unsportsmanlike foul for Simonovic, which definitely settled the winner for the final 72:76. 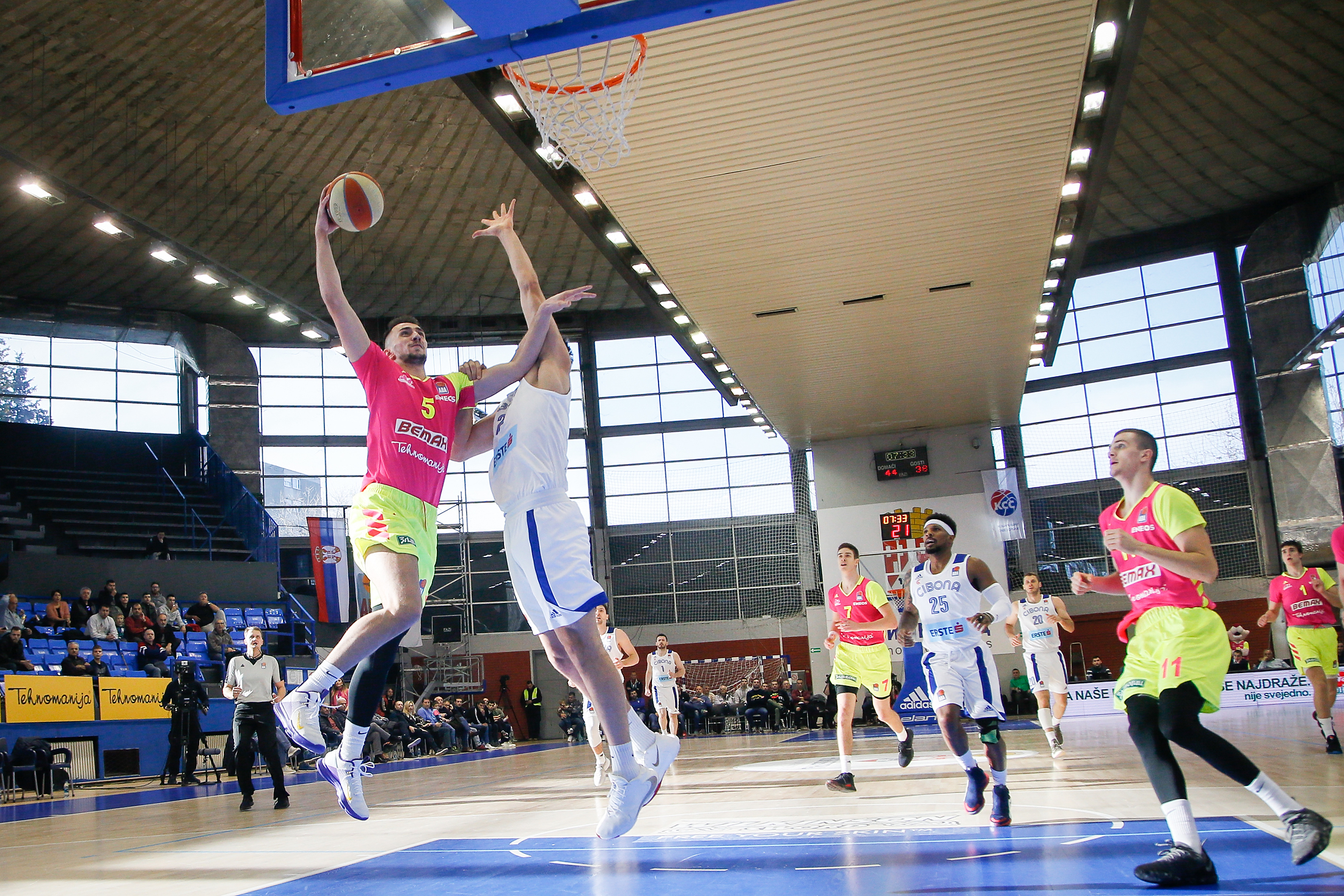