U19 Mega Bemax recorded a 3rd victory in the Roda Junior League of Serbia after defeating Dynamic VIP Pay with 84:80 (21:15, 21:25, 21:22, 21:18) in Mega Factory Hall. In a match where neither team had a great advantage, coach Dragoljub Avramovic’s players entered in the last 3 minutes of the match with minus 3, but until the end they played great defense and closed the match with a 7-0 run for the third straight win.

The most efficient in the Mega’s ranks were Luka Paunovic and Marko Andric with 16 points each. 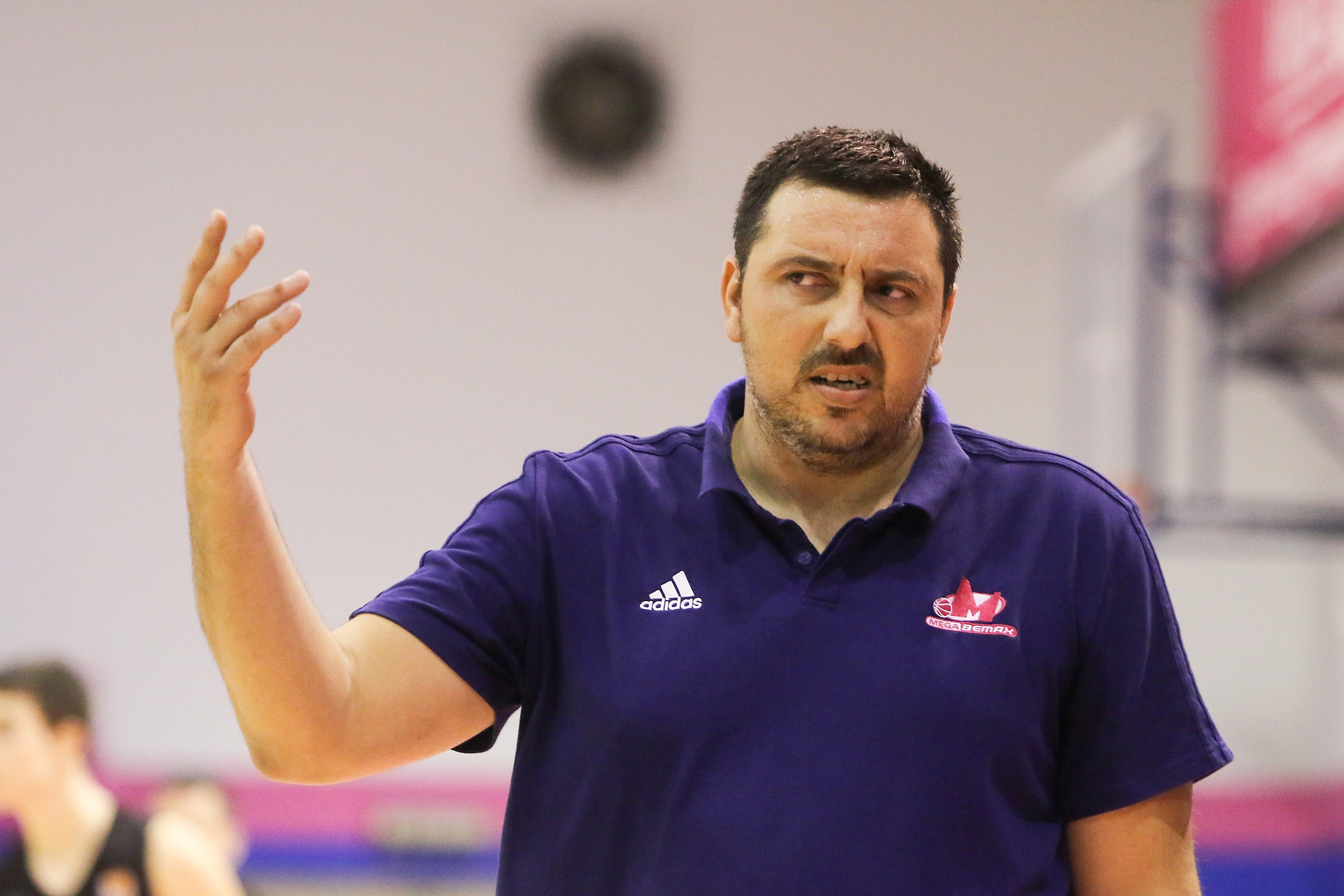 After 3 games played, juniors of Mega have a score of 3-0 and in the next round they will play against KK Marinos in Nis.