The cadets of Mega Bemax have preserved perfect performance as they beat KK Star in Novi Sad with 71:90 within the Round 3 of the Triglav Cadet League of Serbia (16:22, 15:22, 19:21, 21:25). Coach Veselin Petrovic’s players had the lead throughout the match, the home team managed to get close to a point behind in the 3rd quarter, but Mega’s cadets repelled the attack and recorded a convincing win.

The most effective in the Mega’s ranks were Dusan Marjanovic and Oleksandr Kobzystyi, both with 15 points and 10 rebounds. 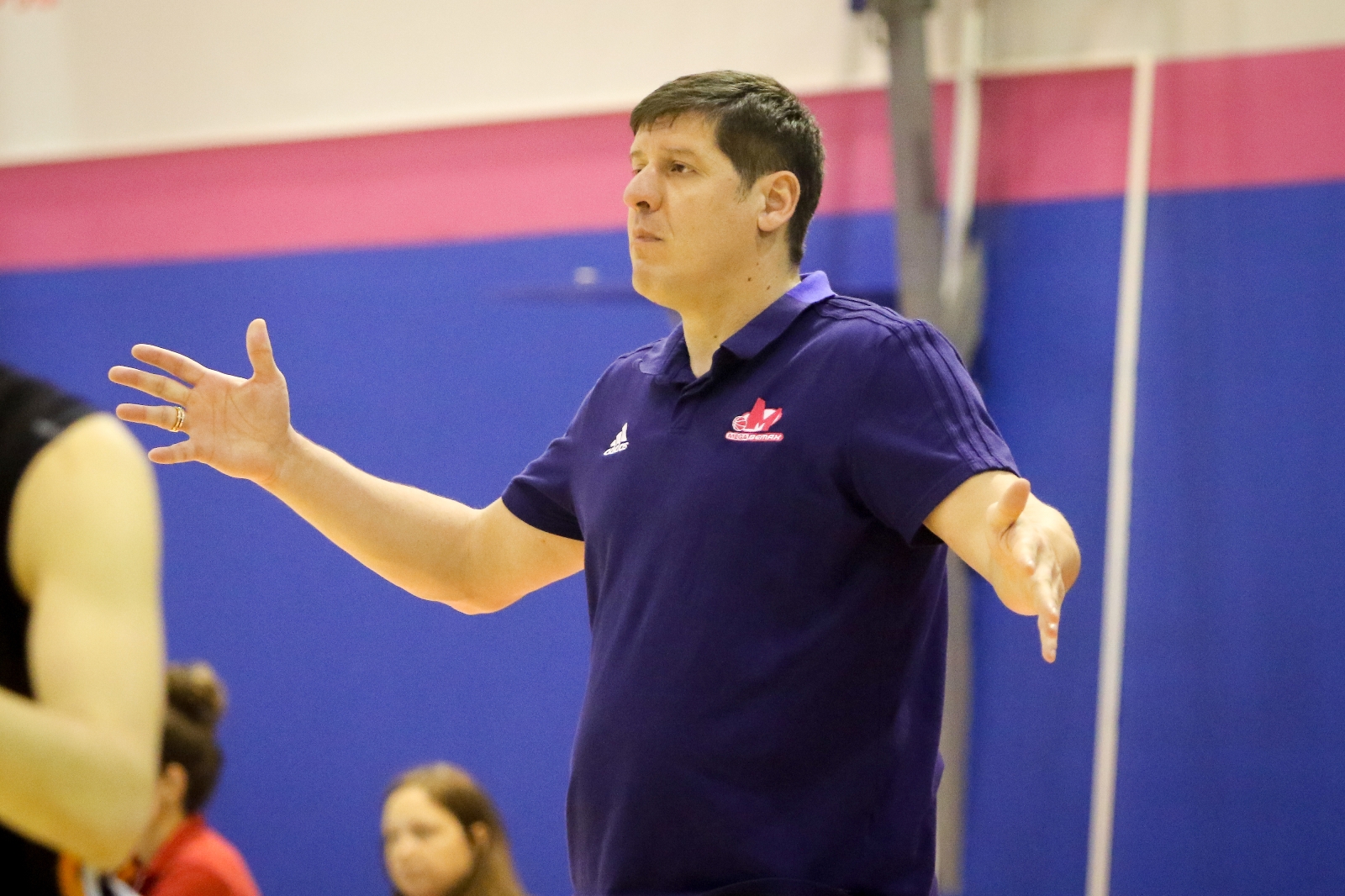 After 3 rounds played, Mega’s cadets have score 3-0 and will host Crvena zvezda mts in the next round.