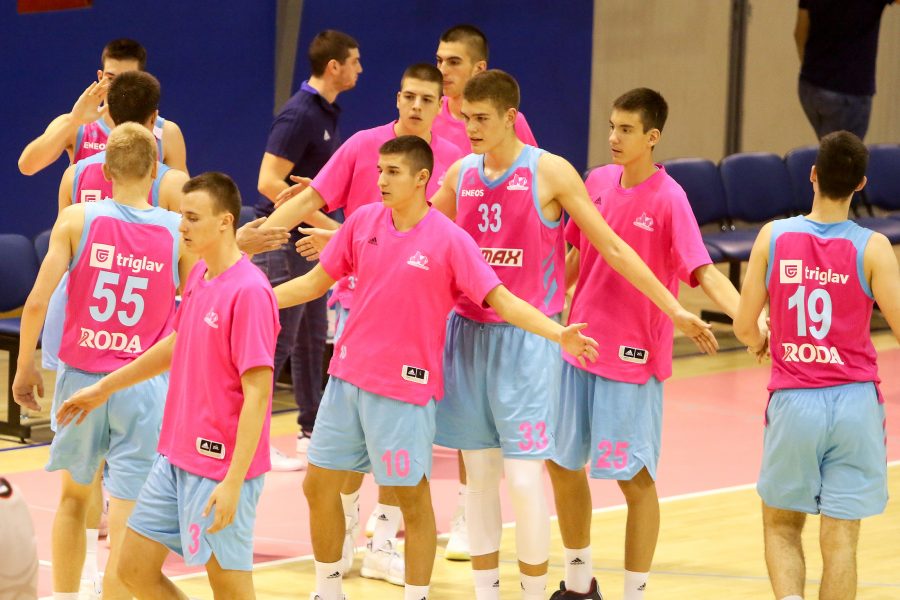 Mega Bemax’s juniors recorded their fourth win in the Roda Junior League of Serbia as they defeated Marinos with 83:87 (17:17, 17:19, 20:18, 29:33) in Nis. The coach Dragoljub Avramovic’s players entered the final 3 minutes with 3 points trailing, but followed Djurisic’s three pointer under foul and then Kovacevic’s three, so the Mega’s juniors calmly ended the match.

The most efficient in the Mega’s ranks were Nikola Djurisic with 29 points and Petar Kovacevic with 20 points.

After 4 tound played, the Mega juniors are 4-0 and in the next round they will host Crvena zvezda mts.