Basketball club Mega Bemax well remembered all the wonderful moments and great support that coach Dejan Milojevic’s team had in Sremska Mitrovica during the last five seasons where they played as a host in the ABA league in hall PSC “Pinki”. In gratitude for the great hospitality, BC Mega Bemax would like to once again reward our club supporters and basketball fans from this city with an organized visit to the ABA League Fifth Round match against Buducnost VOLI, which is on the program on Sunday, November 3rd at 12 hours in the Belgrade Hall of sports “Ranko Zeravica”.

The biggest success in the regional competition achieved by Mega was in 2016, when we advanced to the ABA League Finals with a triumph over team from Podgorica. In the rematch of the semifinal series of the playoffs, Mega, with great support from the stands, came to a historic victory with a score of 76:75. The club management does not forget that and in a symbolic way, would like to say thank you again to the people of Sremska Mitrovica. 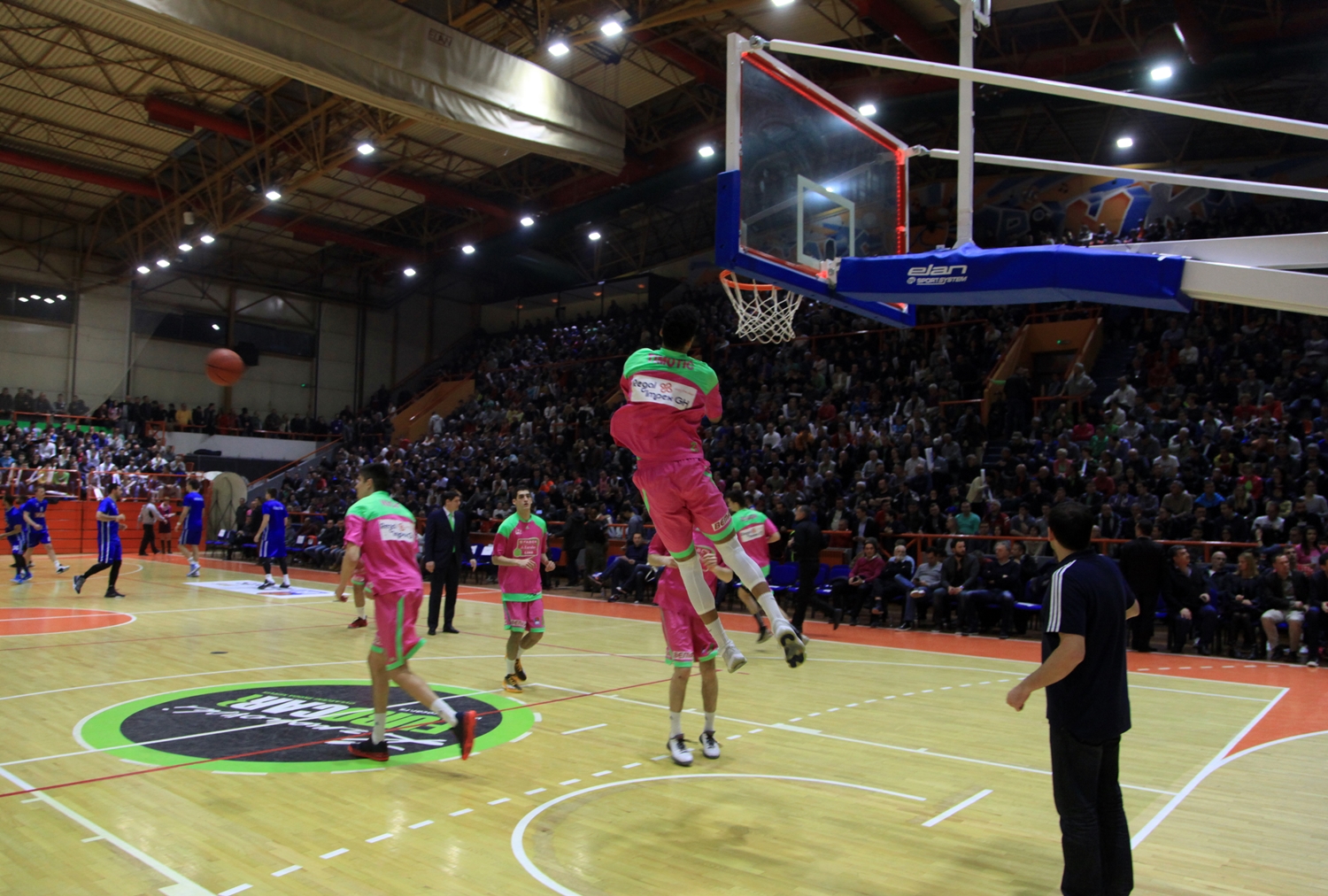 Free shuttle bus service from Sremska Mitrovica is provided for all interested parties as well as tickets for the match. Registration is by sending an e-mail to the following address: d.stojiljkovic@yahoo.com and by phone 064/4775598. The application deadline is Saturday November 2 until 12 and the number of seats is limited.