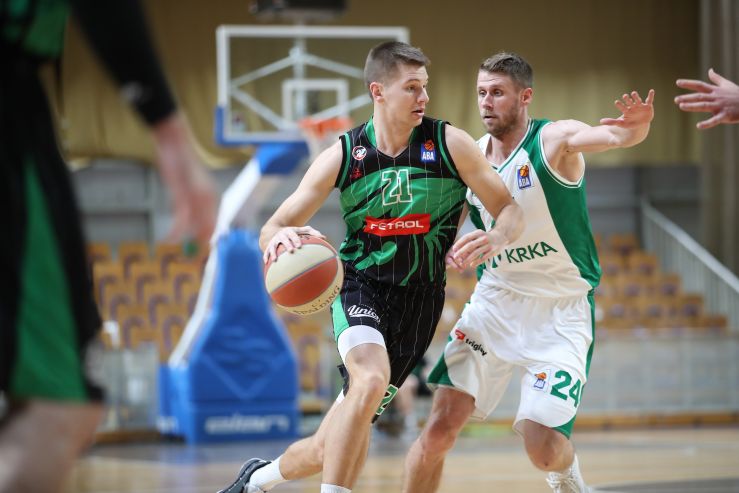 At the same time, playmaker of Mega Novak Music will continue playing for OKK Belgrade, for which he played for last season.

Blaz Mesicek was born on June 12, 1997, he is 197 centimeters tall and plays at positions 2 and 3. He started his senior career in Olimpija, from where he moved to Italian Brindisi in 2016 where he spent the nest 2 years. He returned to the ranks of Olimpija in 2018, and after a few months moved to the Italian Pistoia to the end of the season. For Pistoia he averaged 8.5 points and 2.3 rebounds in the Italian Championship.