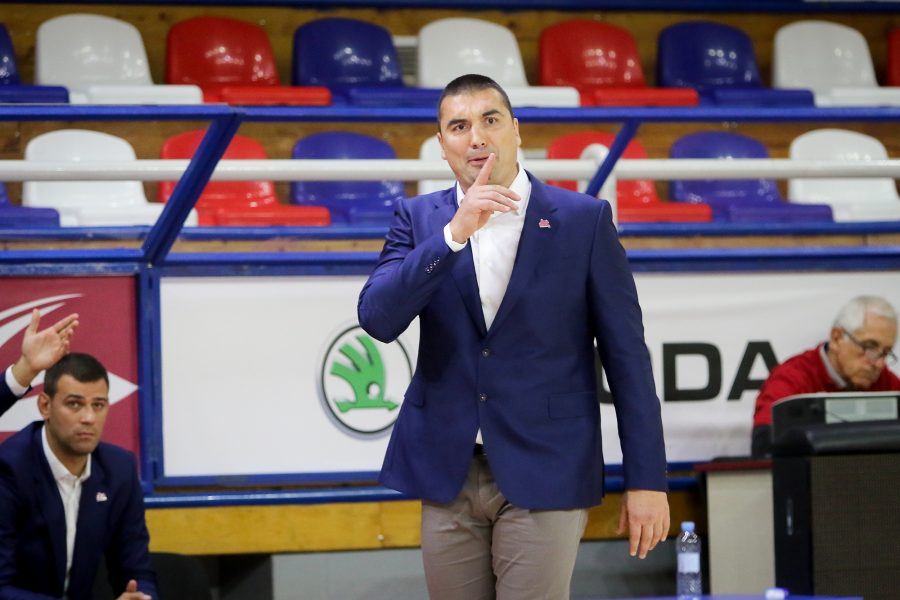 Mega Bemax’ failed to record a win in round 2 of the ABA league as FMP celebrated in Zeleznik with 98:79. At the post-match press conference, Mega Bemax coach Dejan Milojevic emphasized that the team must first and foremost change approach to the game:

“I would like to congratulate FMP on the well-deserved victory. They were of better today. We had some energy and some play in the first quarter, but we didn’t materialize it properly. We finished very badly in the second quarter, when they went up to 14 from 6.8 difference, and in many respects decided the winner. After the first half, they scored some shots, went for a plus 20 and FMP is too strong team to catch 20 points at their home. It’s a very long season, there is more to play and we need to change our approach to the game to achieve our goals. It’s not alarming to lose to Cedevita home and FMP awy, we lost that last year in a season that was one of the most successful, but the way we play is really bad and it’s worrying. We will look to change that, we have the next game Zadar home, we will work hard and we have to win that”,