Mega Bemax juniors advanced to the Roda Junior League of Serbia after defeating Partizan NIS 74:94 (10:31, 18:20, 23:15, 24:27) within the 2nd round of the qualifying tournament held in the small hall of Arena in New Belgrade. Coach Dragoljub Avramovic’s players practically settled the match after 10 minutes of play, as they came up with 21 points of advantage, and then routinely secured the win.

The most efficient in the ranks of U19 Mega Bemax were Nikola Djurisic with 21 points and Marko Brekic with 18.

U19 Mega will play against Mladost on Tuesday from 2pm. The two best placed teams in the group will qualify for the Roda Junior League of Serbia. 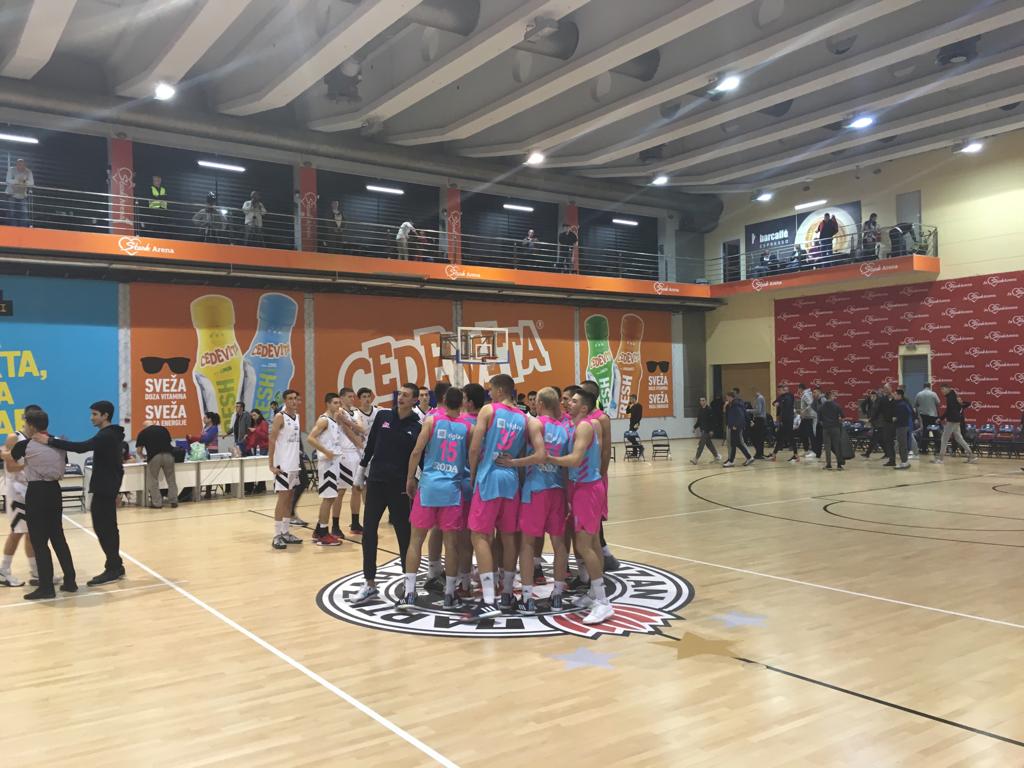