Mega Bemax juniors beat Mladost with 89:64 within the 3rd round of the qualifying tournament for the Roda Junior League of Serbia, which is being held in the small hall of Arena in New Belgrade. Coach Dragoljub Avramovic’s players in the match with no result significance, as they secured placement on Monday with a win against Partizan NIS, played well from the start, so they routinely finished the match after plus 21 at halftime.

With this win, U19 Mega Bemax finished the qualifying tournament for the Roda Junior League of Serbia with a 3-0 score and a point difference plus 63. 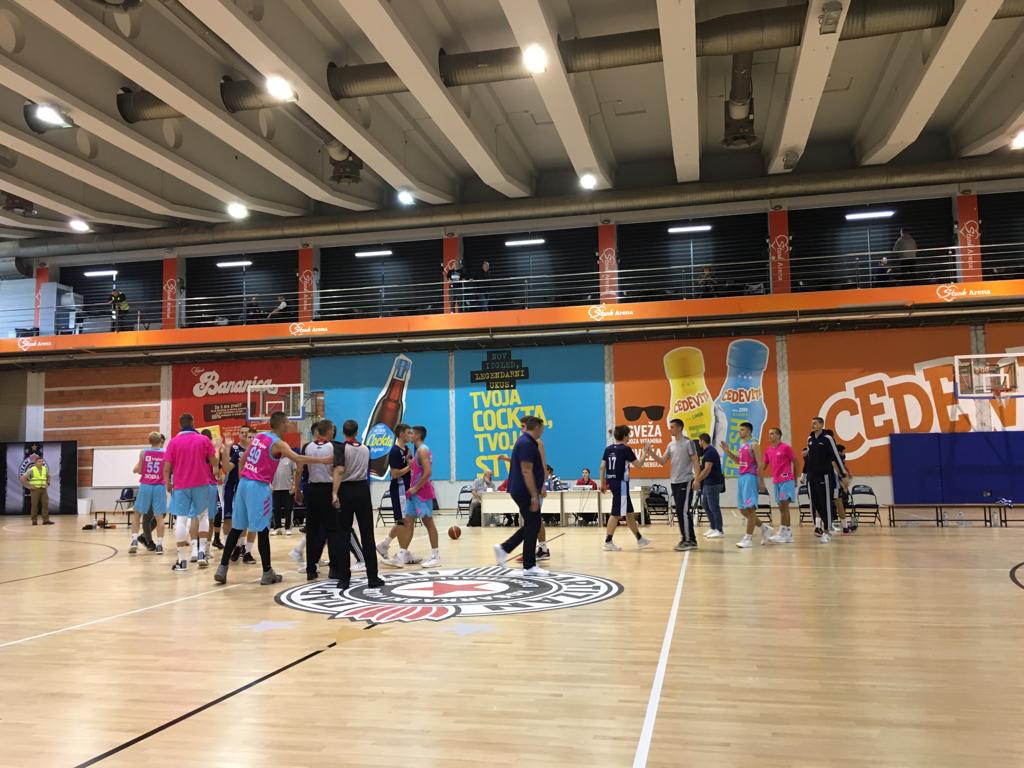