Mega Bemax were close to a big win over the NCAA Championship Runner-up, but Texas Tech eventually celebrated with 92:94 (49:45) in an exciting finish as part of the first control match played in the Bahamas. The players of coach Dejan Milojevic had the advantage for the most of the match, in order for the guests to reach the lead in the finish. Mega was 4 points behind the last 19 seconds of the match to finally have a shot for win, but Miskovic did not hit the three from a difficult position. The match was played according to NCAA rules with halves of 20 minutes.

The most efficient in the ranks of Mega Bemax were Nikola Miskovic and Luka Asceric with 14 points each. In Texas Tech was unstoppable with Jahmi’us Ramsey with 44 points

Mega Bemax and Texas are about to play another control match in the Bahamas on Sunday, August 18th from 7pm our time. 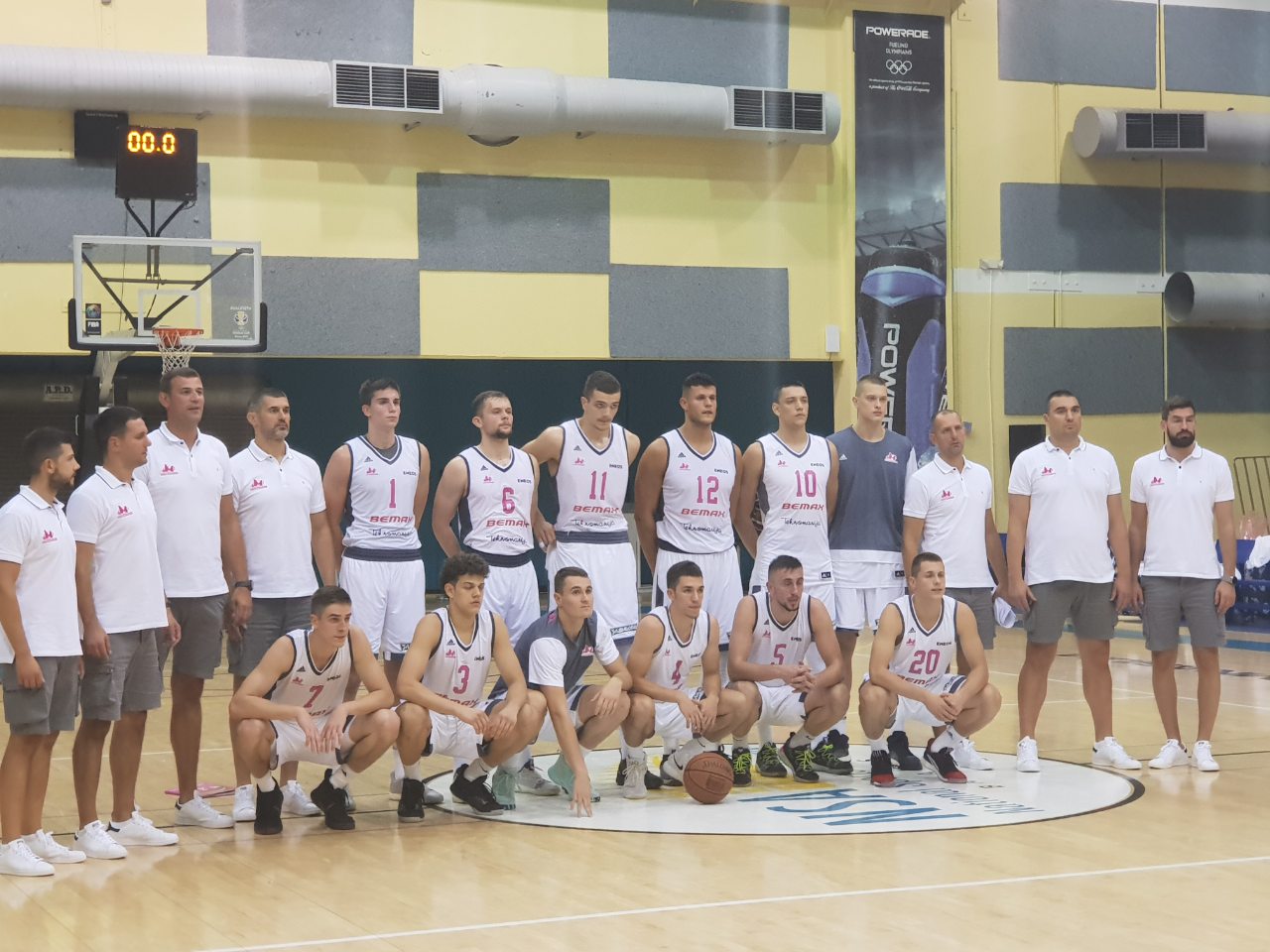 Dejan Milojevic started the match with the following five: Asceric, Trifunovic, Atic, Miskovic and Stanic. Asceric and Trifunovic opened the match with a 5:1 lead, but followed a 2:17 series of Texas which interrupted Macura  with 7 tied points. Mega quickly returned to the match with Atic who scored under the foul for 19:19. Mega continued with good team play on both sides of the court, Miskovic hit 3 plus 1 for 36:28 after 14 minutes of play. Still, Texas just reciprocates with a 0:8 series which interrupted Stanic with points under the basket. In the end of the half, Marjanovic returned advantage to Mega with long range field goals and the score at half-time is 49:45.

At the start of the second half, Texas Tech manages to bring down minus to 1 point on several occasions, but Mega repels the Texas attacks through Simonovic and Atic. The difference ranged from 1 to 7 points of advantage in favor of Mega. In the middle of the half, Mega was able to stop the Texas Tech ofeenfe, but failed to materialize that on the offensive as well, so the NCAA vice-champion again came in at a point behind, 77:76. Texas punished Mega’s turnovers in offense and goes into the lead, 80:84. In the last 2 minutes of the game Texas came with 5 points advantage, Mega dropped it to 1 from the free throw line, but Ramsey in the next attack hits layup under the foul for 89:93. Miskovic is fouled, hits one free throw with 10 seconds until the end, but after the second miss, Simonovic dunks the ball for minus 1. Texas hits one free throw, and after a timeout, in the remaining 9 seconds, Miskovic didn’t hit a three, after which Mega failed to reach the ball so Texas celebrated with a final 92:94. 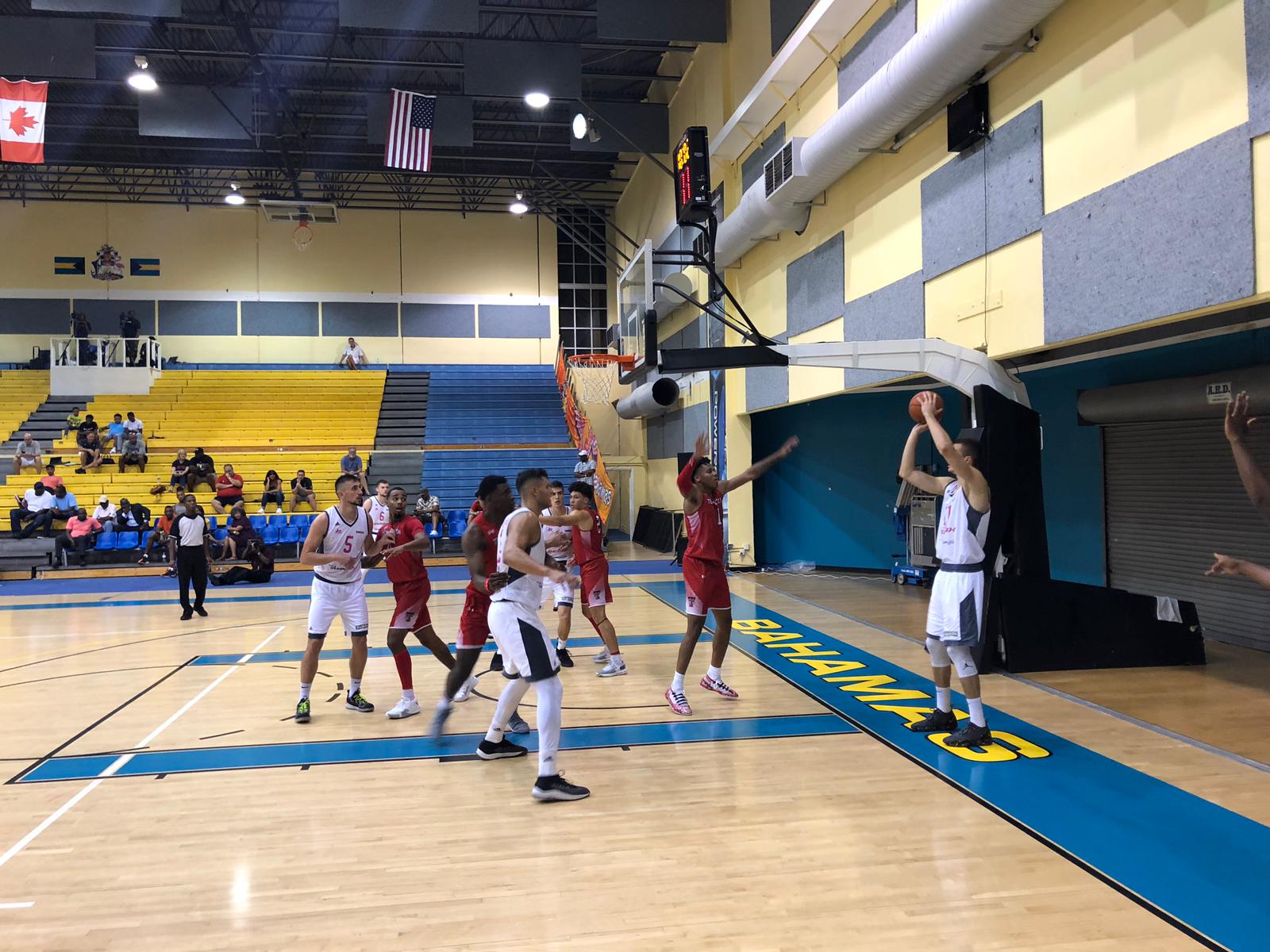 Mega Bemax coach Dejan Milojevic was satisfied after the game:

– We played a good game against the NCAA League runner-up. I am pleased with the game of my boys, given that we practiced very short and that we have a lot of new players. We had a shot for win, unfortunately we did not hit, however, a lot of good things were in today’s game. In 3 days we will play a new game, we will look to learn lessons, we will be more rested and I expect our even better game, 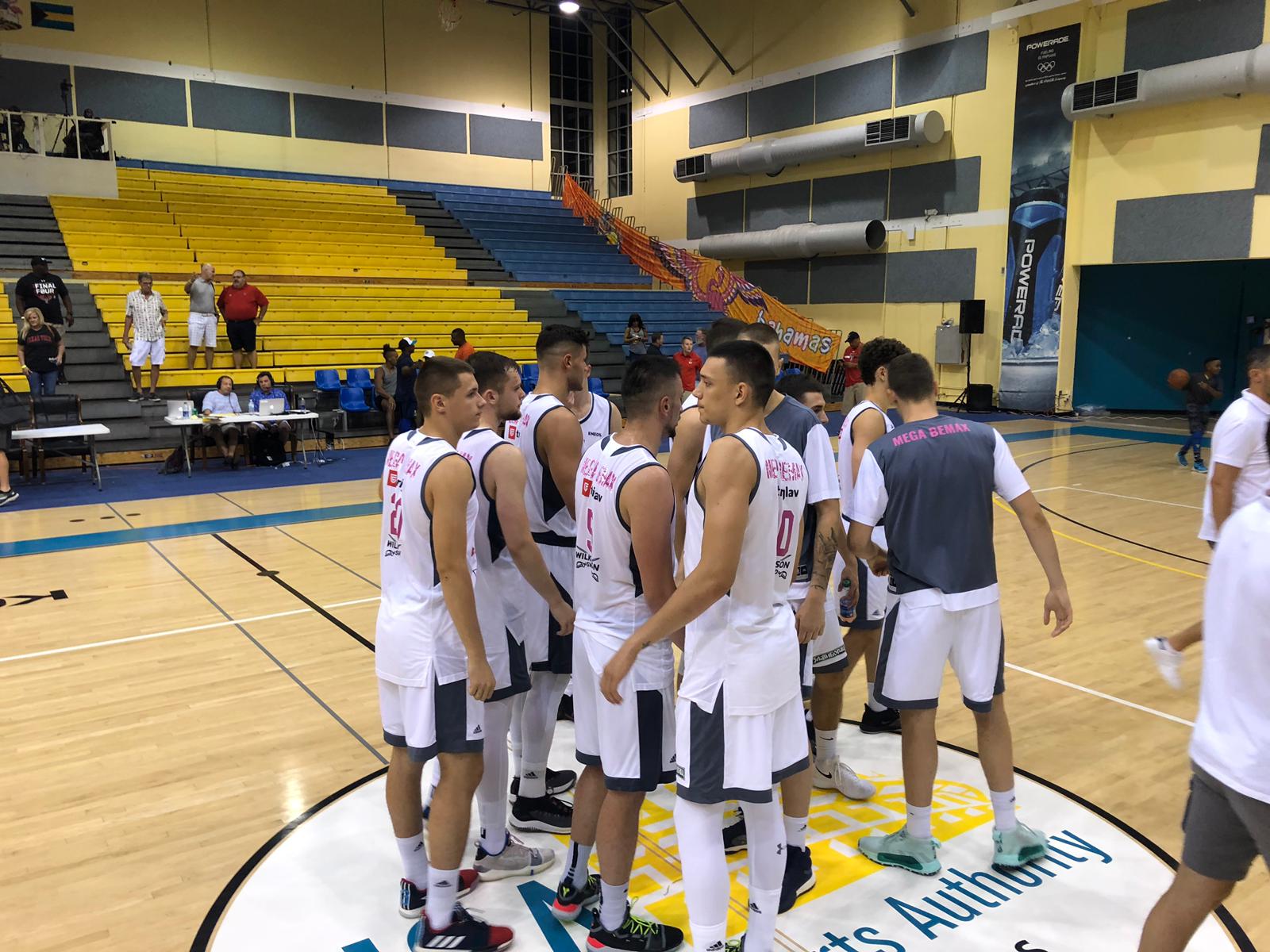