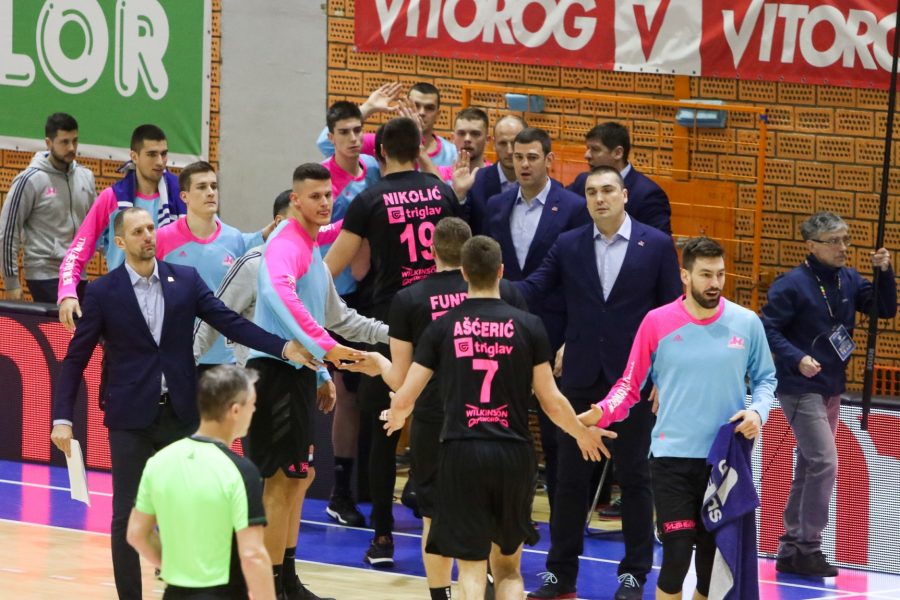 Mega Bemax coaching staff will come with several changes in the coming season, including all categories in the club.

Following the transfer of Branko Milisavljevic to OKK Belgrade, Dragoljub Avramovic took the lead of the junior team, who had previously had a fantastic season in which he won the title of the champions of Serbia with the cadets of Mega Bemax. 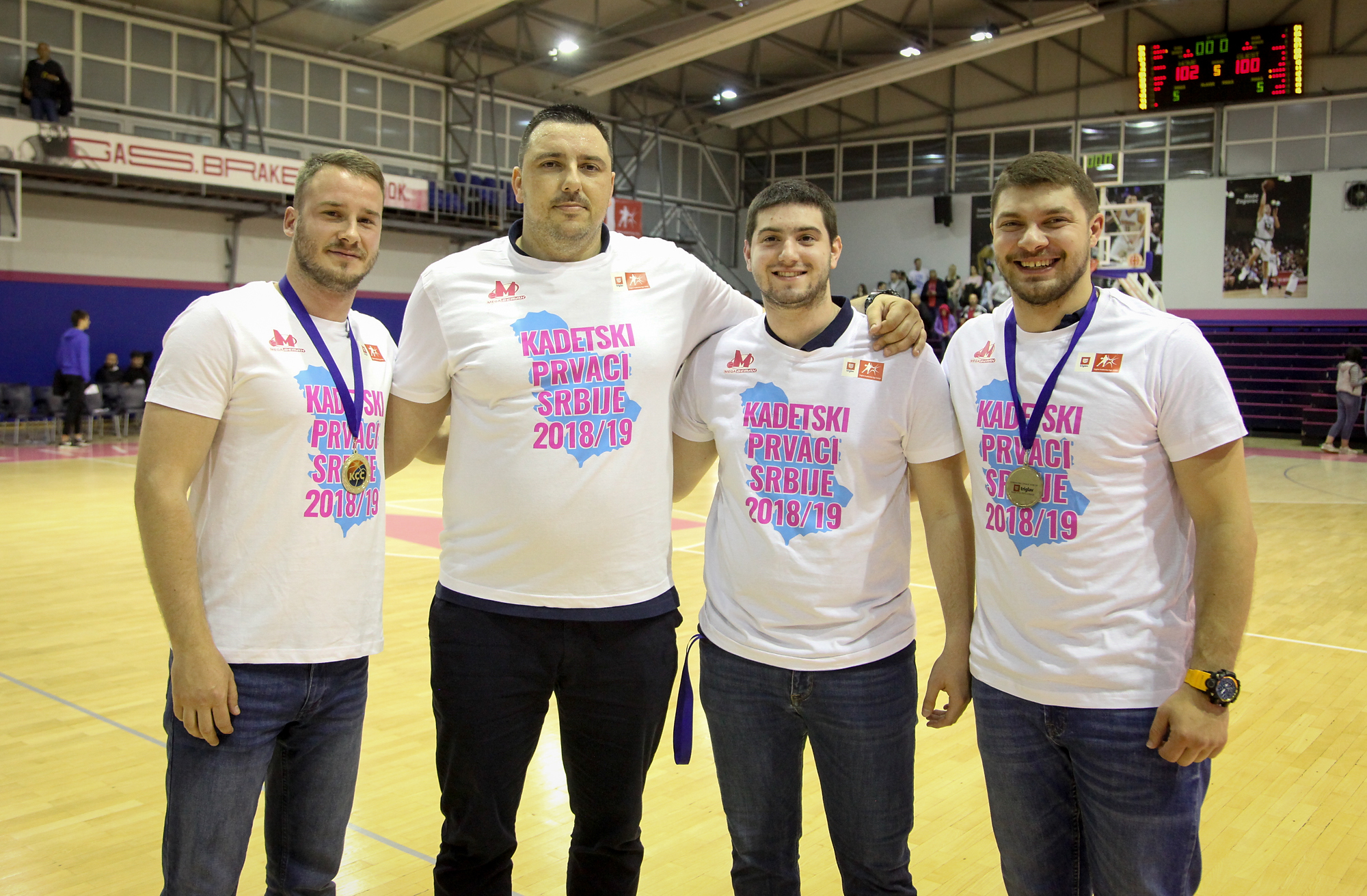 New head coach of the cadet team Mega Bemax will be former assistant coach of the first team Veselin Petrovic, to whom the next season will be the fifth in Mega. 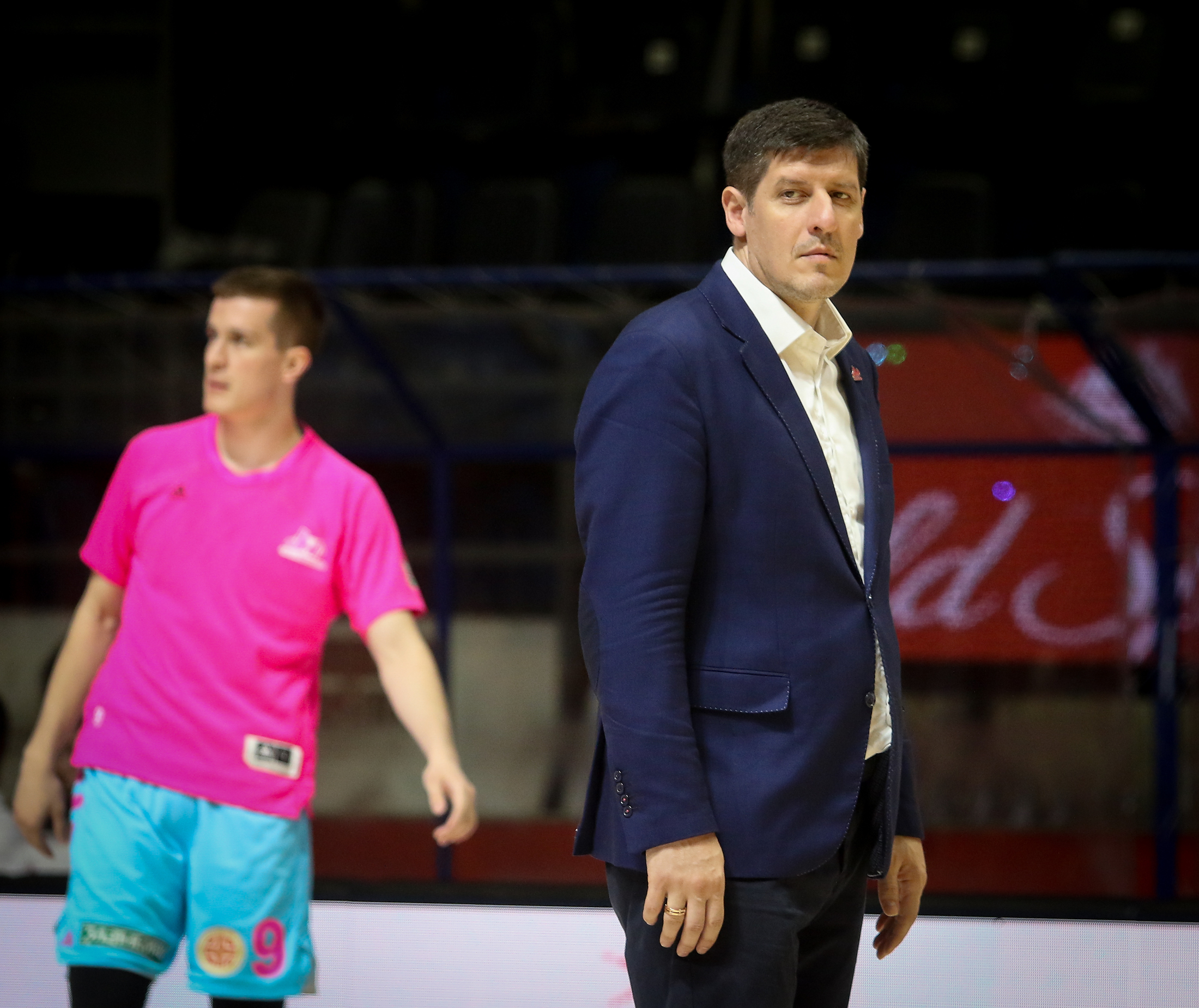 Pioneers of KK Banjica Mega will next season be led by Igor Marinkovic.