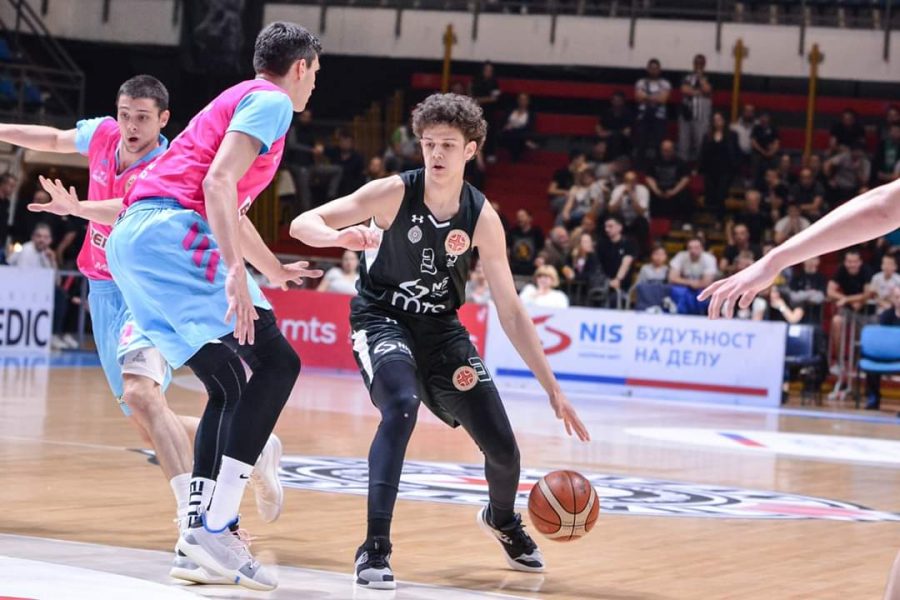 Basketball club Mega Bemax is working hard to conclude the roster for the next season, therefore Uros Trifunovic will wear club’s jersey, since he will arrive at a loan from Partizan NIS. Trifunovic will spend the next year in the ranks of Mega for which he had previously performed in the youth selections, when he won the title in Serbia with the cadet team in 2016, while with the juniors of Mega was second at the Junior Euroleague Final Tournament in Istanbul 2017. 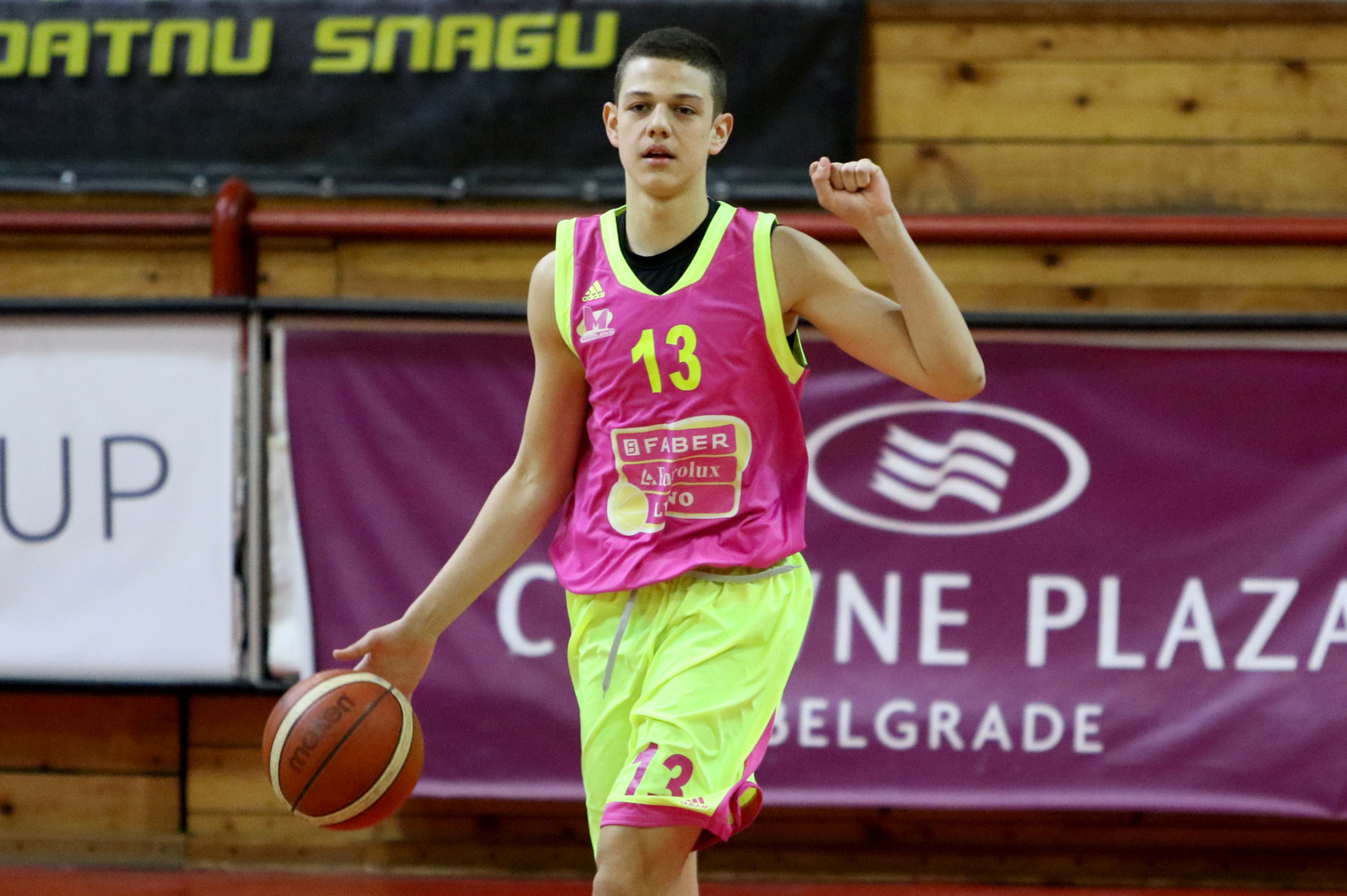 Uros Trifunovic was born on December 5, 2000, he is 200 centimeters tall and plays at the guard position. After leaving Mega in 2017, he played for Turkish Karsiyaka, and then signed a long term contract with Partizan last season. In the recently concluded season, he also played on the double license for Mladost for which he averaged 13.8 points, 3.1 rebounds and 3 assists per match in the Basketball League of Serbia.

Last summer he was one of the most deserving ones for winning the gold medal of the Serbian national team at the European Championship for players up to 18 years old, held in Latvia, where Trifunovic had 10 points and 4.4 assists per match.