Mega Bemax  had another successful evening at the NBA Draft since Goga Bitadze was selected as the 18th pick by Indiana Pacers, with the number of drafted players of club having climbed to 10. From this year’s draft held at the Barkley Center in Brooklyn , after a record of 3 times 3  selected players on one draft that did not succeed any club outside the US continent, this time  Bitadze became the best ranked pick at NBA draft in the history of the club, leaving behind Timothe Luwawu-Cabarro who was 24th pick 2016.

Prior to the NBA draft in 2014, three players from Mege were selected, Nikola Jokic, who was 41th, Vasilije Micic 52th and Nemanja Dangubic 54th. In 2016, three players were also selected, namely Timothe Luwawu-Cabarrot as 24th, Ivica Zubac at 32nd and Rade Zagorac as 35th pick, while in 2017 Vlatko Canar was selected as 49th pick, Ognjen Jaramaz was 58th and Alpha Kaba 60th pick.

Goga Bitadze was born on July 20, 1999 and arrived in Mega in 2015 from the Georgian team Vita Tbilisi. First he won the title of Serbia’s champion with U17 Mega cadet’s team already in the first season. With juniors, he played on the Junior Euroleague F8 tournaments on two occasions, where he made the biggest success in finals in 2017 in Istanbul, when he was selected in-all tournament team. With juniors in 2018 he won the junior ABA league when he was elected for the MVP. 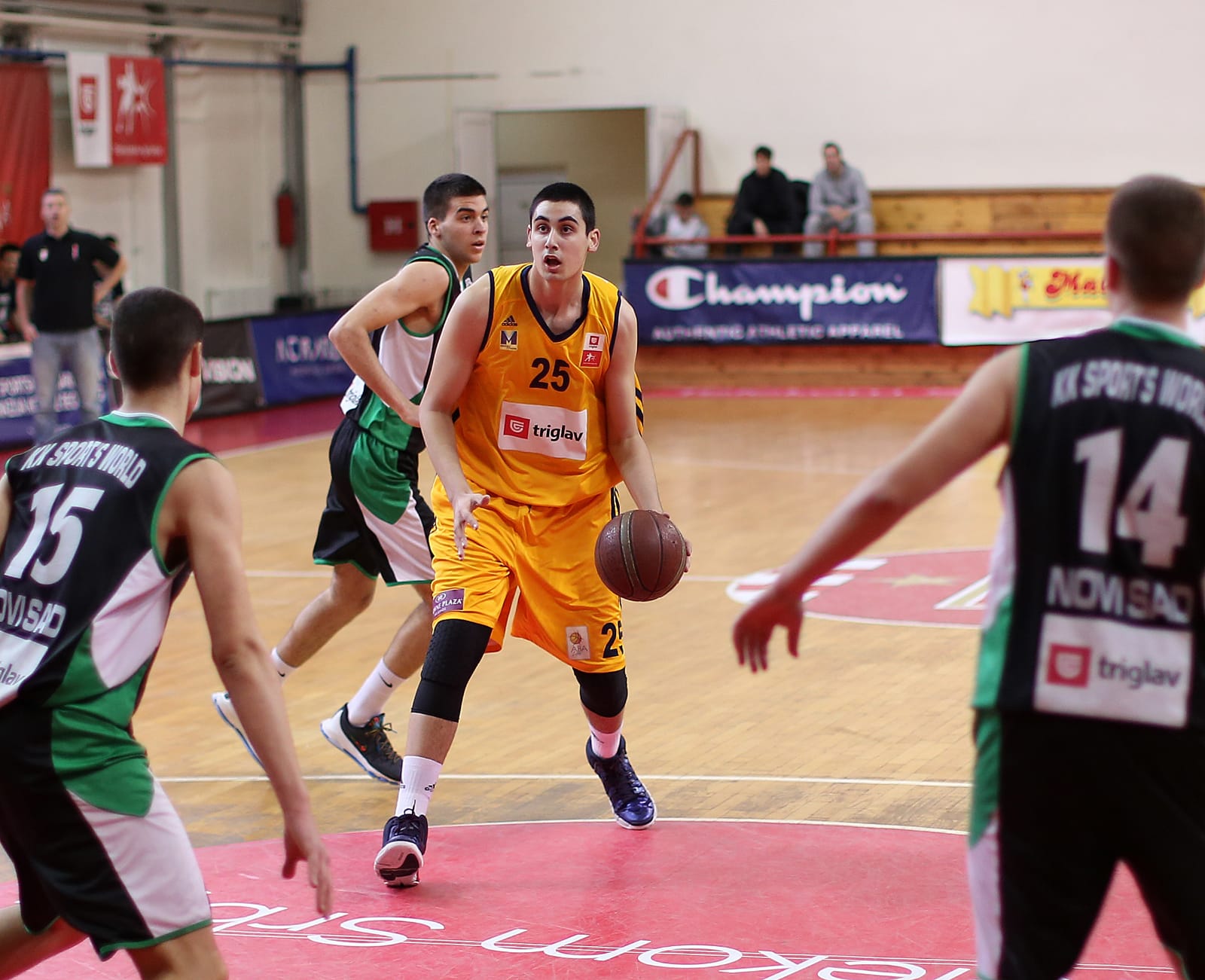 He played two very successful seasons for the first team of Mega, and this season he was selected for the MVP of the ABA league, as well as for Superleague, where he fof 21 minutes on the court averaged 19.7 points, 7.8 rebounds, 2.2 blocks with an average index of 25.7. During the recently concluded season, he was loaned to the Buducnost until the end of the ABA league, and while playing Euroleague for the Podgorica team was declared a “Rising star” of the competition. 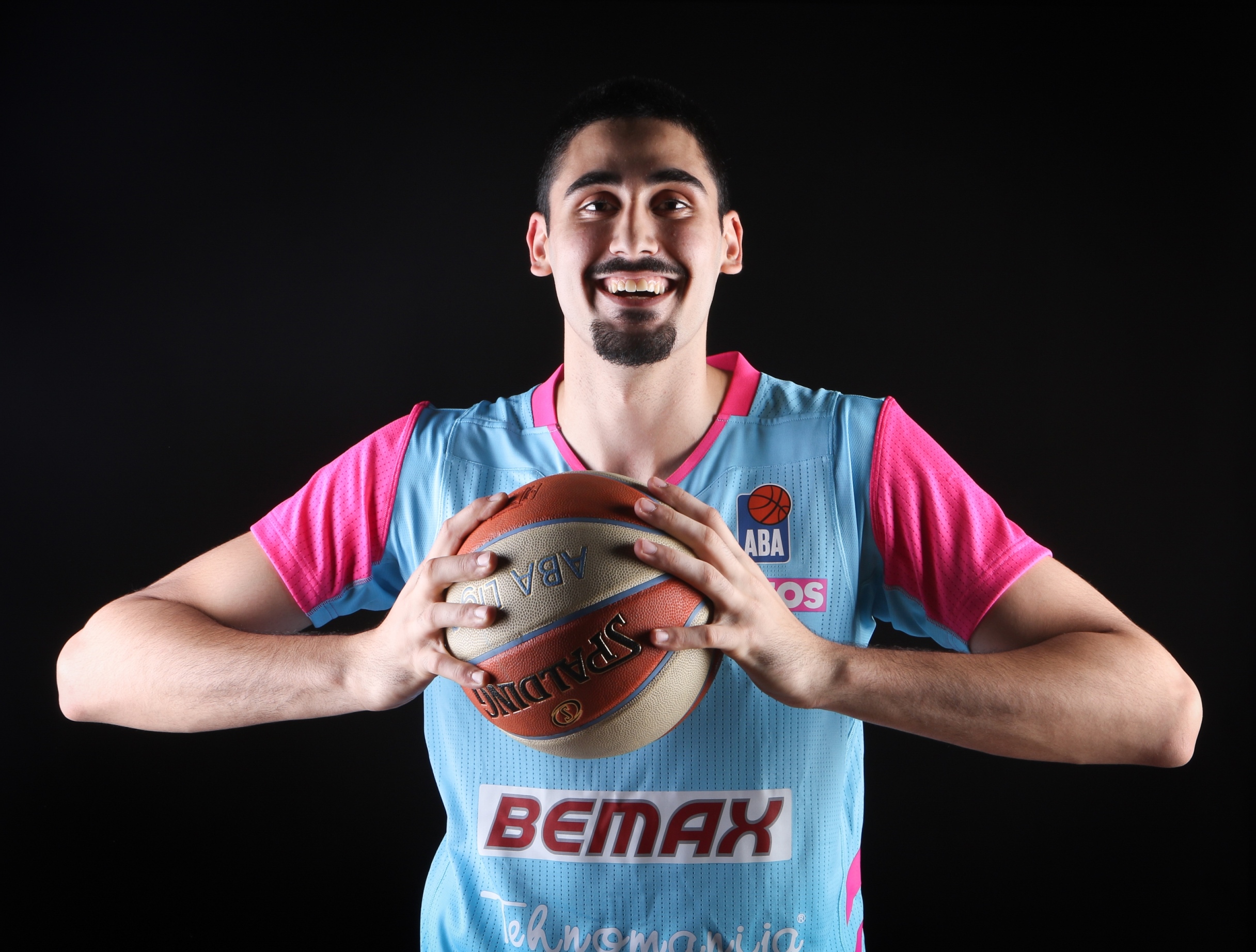