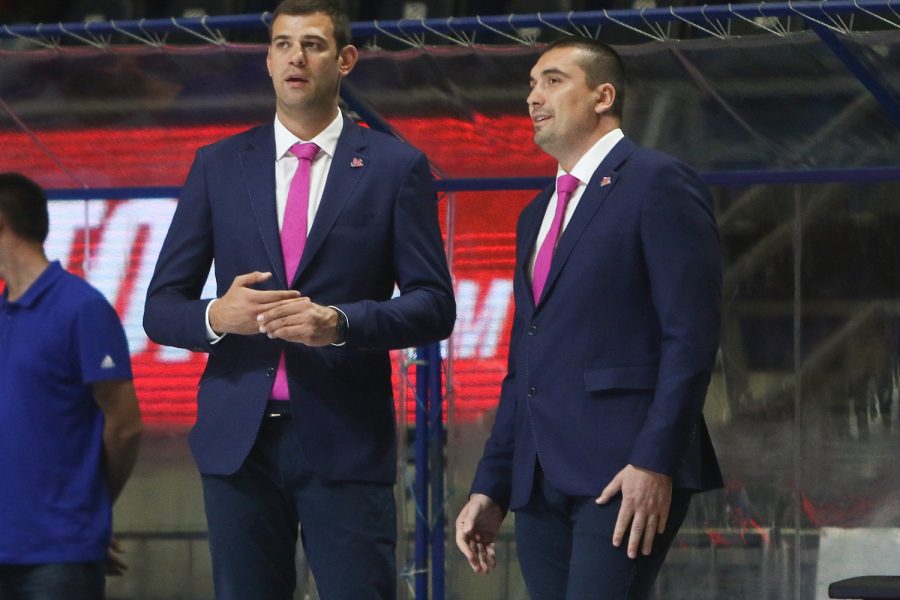 General manager of Mega Bemax Goran Cakic traveled to New York where NBA draft will be held in the night between June 20 and 21. The NBA draft will be placed in Barclays Center in Brooklyn this year as well, and Goran Cakic will be the representative of Mega on this world’s best league, where, from 2014, Mega had 9 selected basketball players, three players on three occasions (Jokic, Micic and Dangubic in 2014, Luwawu, Zubac and Zagorac in 2016, and Cančcr, Jaramaz and Kaba in 2017), whereby Mega is the absolute record holder among the clubs outside the US continent. 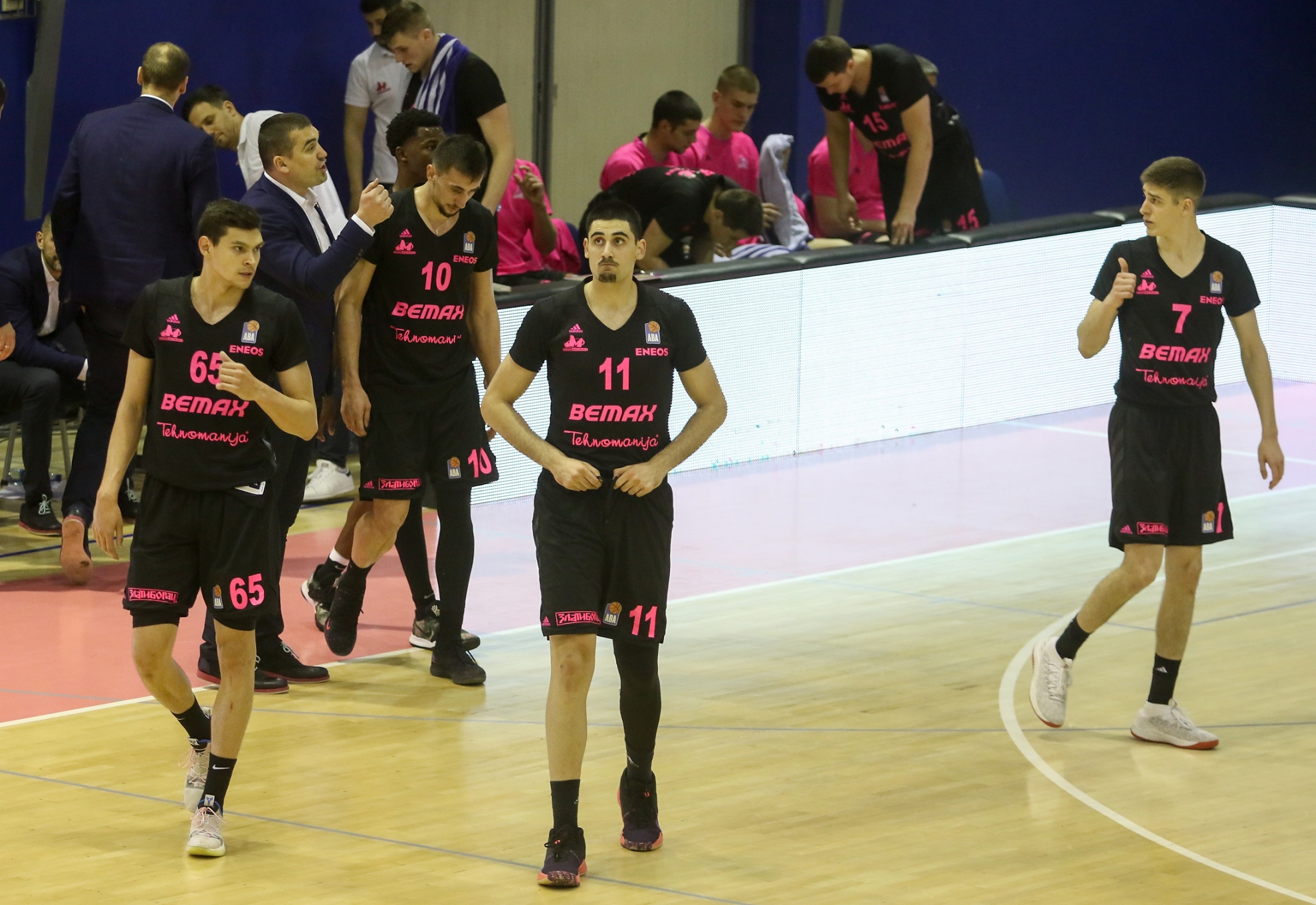 Prior to travel to New York, Mega Bemax General manager Goran Cakic stressed that he believes the upcoming NBA draft will be another confirmation that Mega is the best environment for the development of young basketball players in Europe:

– Like the previous years, we are looking forward to the NBA draft with great impatience, which is the finals of the season for us. There is a lot of work invested in the club, starting with the players and the staff, through the management of the club, in order to reach the current position Mega has, and that is the best club for the development of young players who have the ambition to play in the NBA. It started with players from Serbia in 2014 when Nikola Jokic was selected at NBA draft among the Mega’s players, who was after five years named the best center of the NBA league. In the meantime, players from different countries came to the club, who after the time spent in Mega also found the way to the NBA draft and the strongest league in the world,

– I believe that in the upcoming draft we will continue the positive trend and that the next season will increase the number of players who are directly from Mega wore jersey of some of the NBA team. As a club every year continues to grow, conditions for work and progress of players are constantly increasing, and during the year we receive requests from basketball officials around the world with a desire to get acquainted with the system and way of work in Mega. Stay on the NBA draft will be used for interviews and exchange of experiences with representatives of NBA teams, all with the aim of raising the level of our organization,