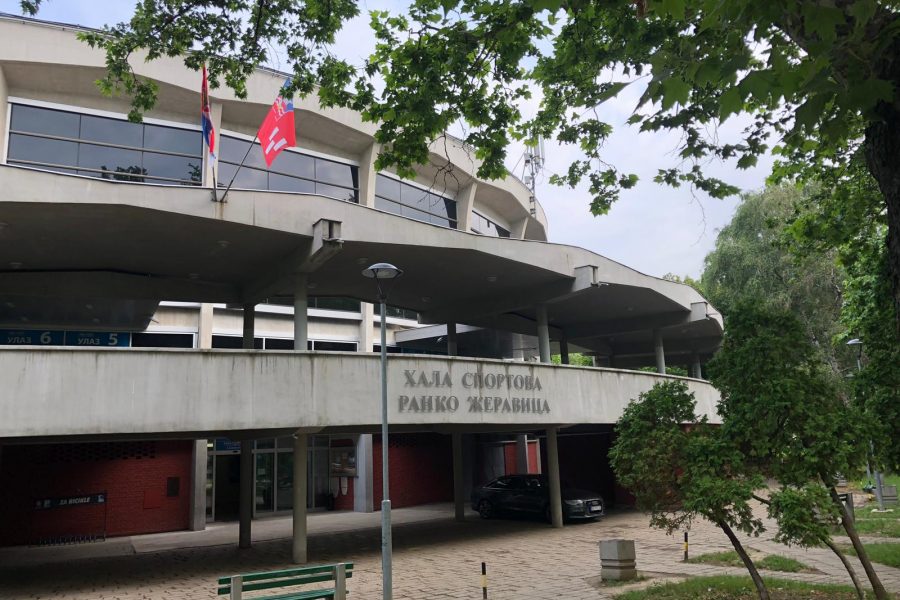 After five years of playing the ABA League in Sremska Mitrovica, Basketball Club Mega Bemax has returned to Belgrade and made new steps in preparations for the next season.

Namely, after the signing the contract, Mega will host opponents in the Hall of Sports “Ranko Zeravica” in Novi Belgrade in the next season of the regional competition.

Mega will continue to practice in the “Mega Factory” hall where they played  the last two seasons in the SuperLeague.