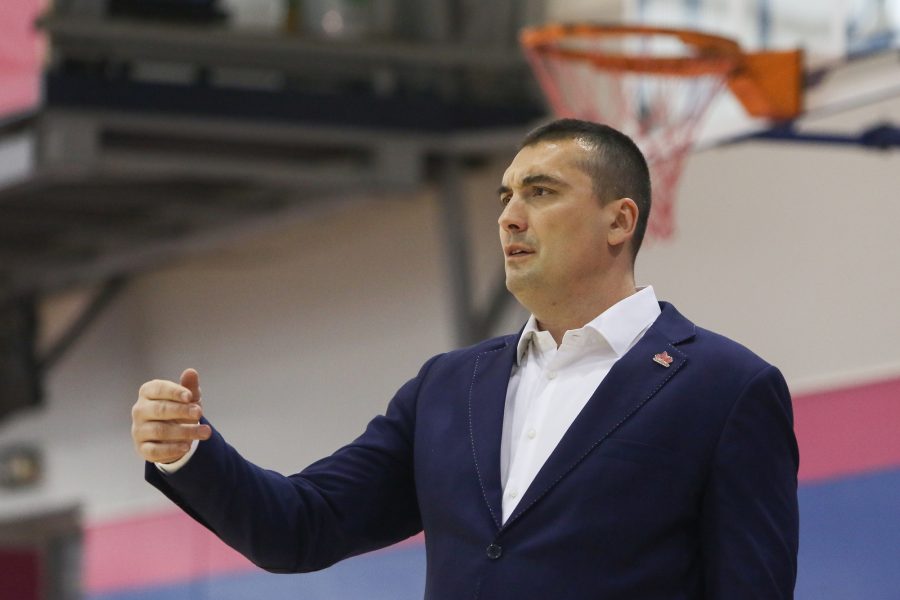 Mega Bemaxa played an excellent match in Uzice where they beat Sloboda with 80:105 in the third round of Superleague.

Mega Bemax player Ognjen Carapic scored 10 points in Mega’s victory and at the press conference after the match he pointed out that his team scored a lot of light points from the transition:

– From the very beginning, we entered the game well. We had a lot of easy points from the transition and open shots for three points. I think that we eventually deserved to celebrate and I congratulate to the players of Sloboda and my teammates on a fair and correct game. We turn to the next match against Dynamic in order to get better as far as possible,

Coach of Mega Bemax Dejan Milojević=c pointed out that his team controlled the game from the first to the last minute:

– We are a better team and we managed to prove that. When two uneven quality teams have the same desire for victory, then the quality comes to light. From the first to the last minute we controlled the match, we did not allow the relaxation that we had against Novi Pazar in the last round and the routinely brought the game to the end. We used the chance to give players a few minutes and I think that everyone who was on the ground justified the confidence. I would congratulate my colleague Vlada, the entire staff of Sloboda on the great season. I think the club has risen and goes in the right direction and I wish them a lot of luck in the continuation of the championship,

– One thing I want to say is that my friend and our assistant coach Vesa Petrovic had a short bowel surgery last night, so he was not in the game. Everything went well, I wish him a quick recovery and to return as soon as possible, this victory was for him,