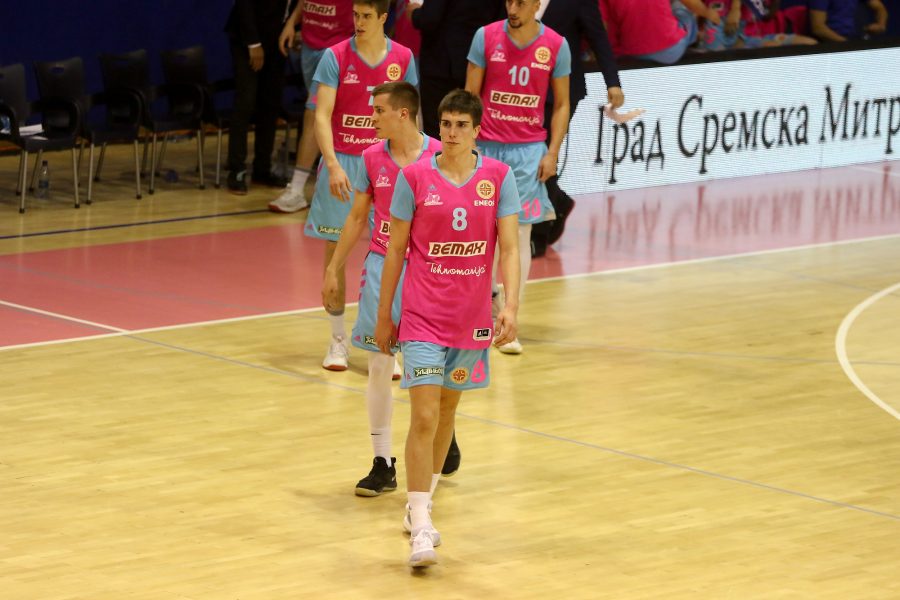 Mega Bemax recorded the 2nd SuperLeague victory since they won the match in the match of the 3rd round in the Uzice against Sloboda with 80:105 (20:28, 14:28, 18:25, 28:21). Mega reached the win after the excellent first half, which ended with 22 points difference in favor of Mega, after which the team of Sloboda did not endanger the victory of Mega until the end. The coach of Mega Bemax at this match for injury could not count on injured Luka Asceric.

The most effective in the ranks of Mega Bemax were Nikola Miskovic with 20 and Goga Bitadze with 18 points. Vuk Djordjevic scored 18 points in Sloboda.

After three rounds of Superleague Mega Bemax has a score of two wins and one defeat while Sloboda has one win. The next match Mega Bemax will play on Thursday, May 9, at 19:00, when they will play away against Dynamic VIP Pay. 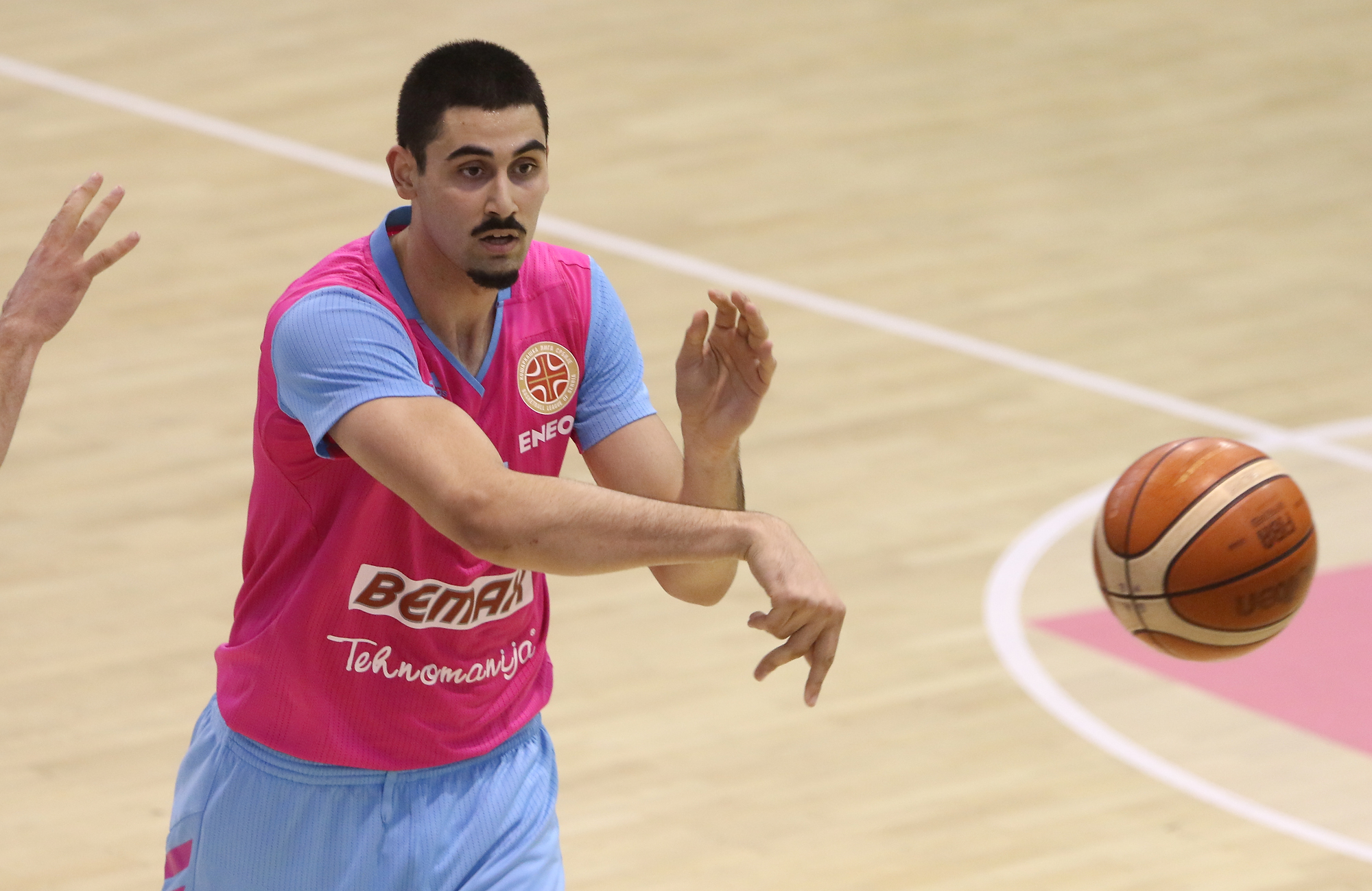 At the beginning of the match, Miskovic is in forml and with dunk of Bitadze Mega got fist advantage 8:16. Mega is able to maintain the advantage and with the points of Koprivica in the last seconds of the first period is ended with 20:28.

The excellent defense Mega in the second quarter gave results, and Bitadze hit three for 25:42 in middle of the quarter. Miskovic and Fundic continue to hit, Mega’s advantage grows to plus 22 after 20 minutes, 34:56.

Mega opens the second half with dunk of Ilic and threee of Bitadze. The advantage of Mega is growing, Carapic tied couple of points so the result before the last 10 minutes is 52:81.

In the last quarter, the players who played less in the previous games also got the chance, so Mega calmly brought the match for the end for the final 80:105. 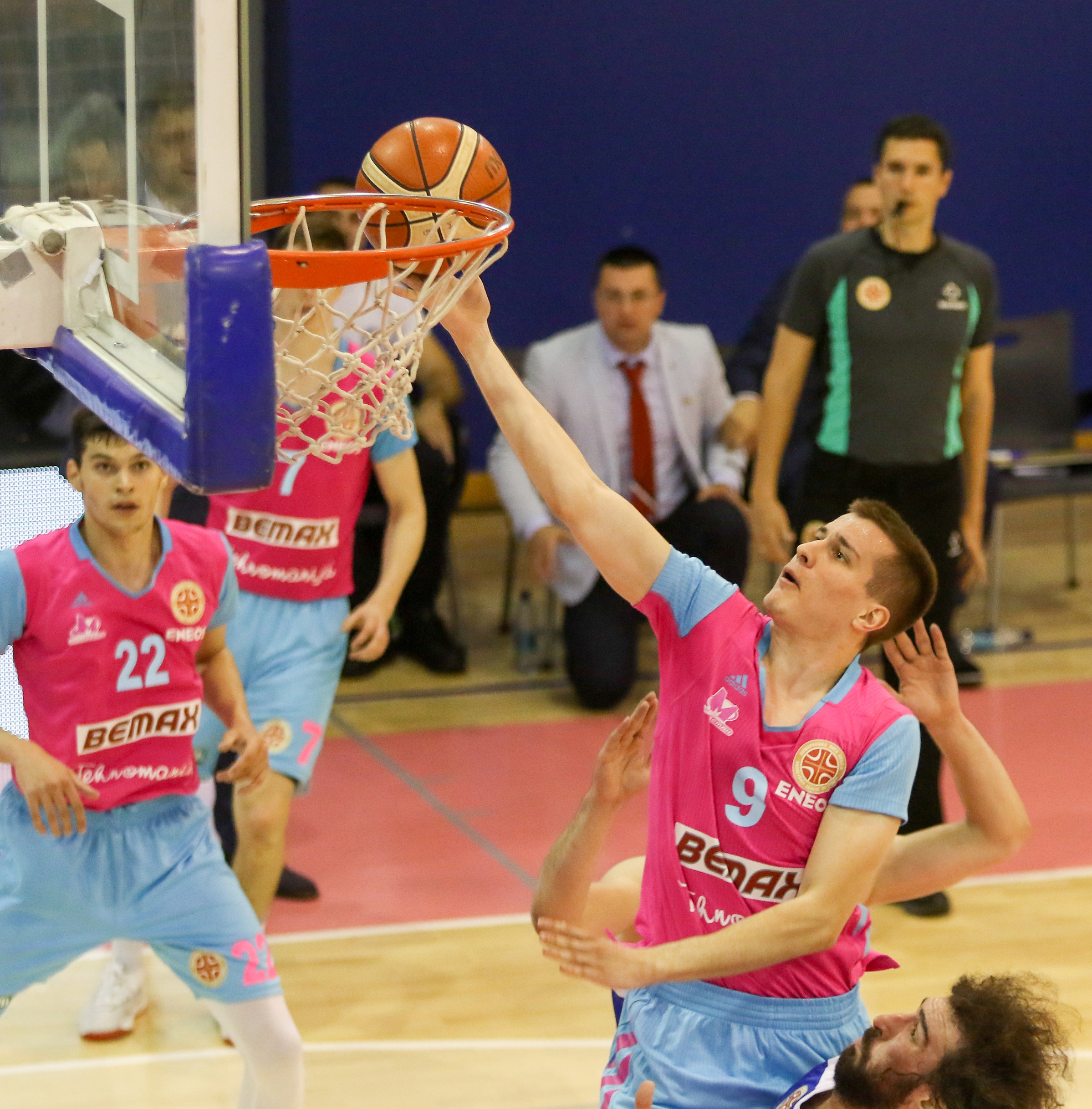