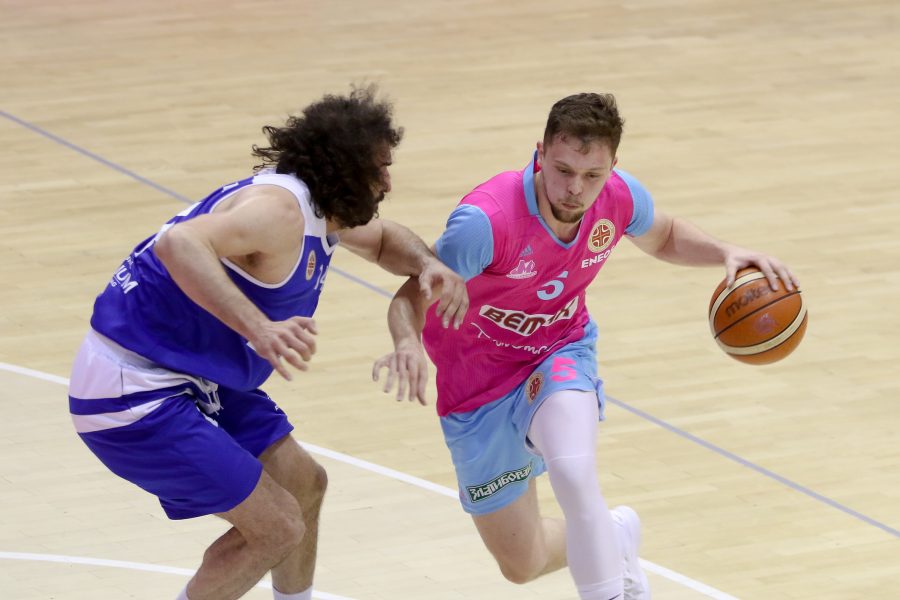 Mega Bemax players will continue their competition in SuperLeague on Thursday, May 9th, at the Sports Center “Master” in Zemun, where they will play against Dynamic VIP Pay. Players of coach Dejan Milojevic will try to reach third win in the competition and thus retain the position that leads to the play-off.

The coach of Mega Bemax Dejan Milojevic stressed that it is important that the team approaches the match like they did against Sloboda in the previous round:

– We expect a match against Dynamic on Thursday, in which we want to consolidate the position on the standings leading to the playoffs. We have to be careful, Dynamic is a good team, they were very close to winning against Crvena zvezda in the cup in Nis, and this match, as well as our match against Novi Pazar, are here as a warning that we must not relax. If we approach to the match like we did against Sloboda in the previous round, with an aggressive defense game, I believe that we will achieve new win, 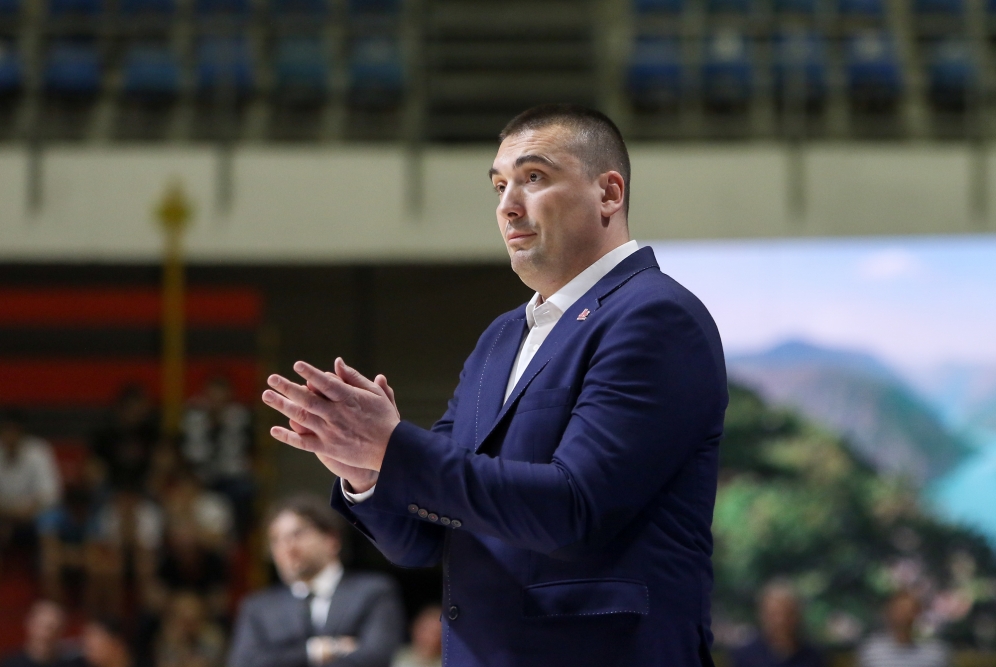 After 3 round in SuperLeague, Mega Bemax has 2 wins while Dinamik recorded 1 win and 2 defeats. In the last round, Mega celebrated in Uzice against Sloboda with 80:105 while Dynamic was defeated away against Partizan NIS with 96:58.

Basketball player of Mega Andrija Marjanovic stated that his team against Dynamic should continue in the rhythm in which they played in Uzice:

– In this round, we are expecting a visit to the Dynamic, which will undoubtedly enter the game very hard. We must continue the rhythm that we had against Sloboda, primarily in the part concerning aggressive defense and good running in the attack. If we honor these details, I believe we can record the win and continue the fight for the play-off,

The match of the 4th round of Superleague between Dynamic VIP Pay and Mega Bemax is scheduled for Thursday, May 9, at 19:00 in SC “Master” in Zemun.