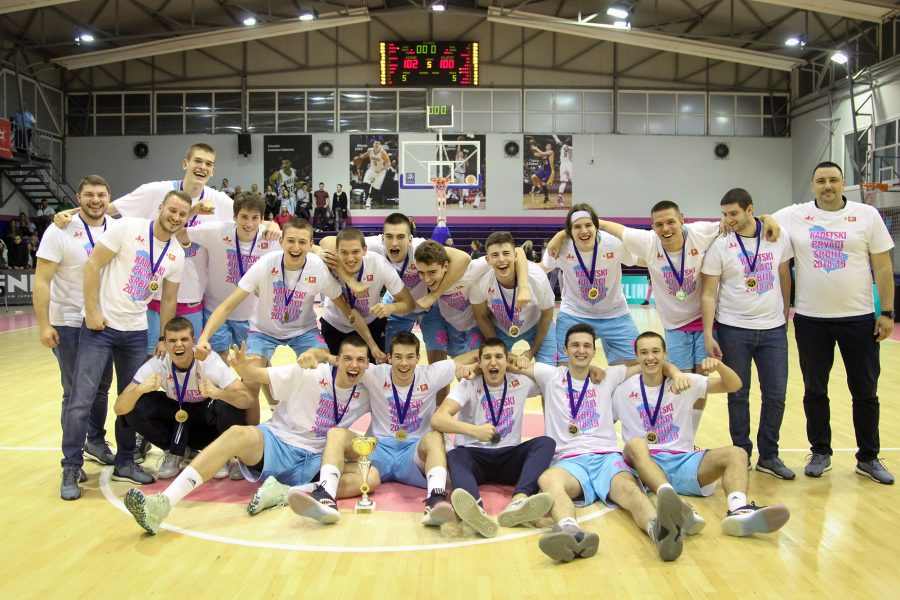 The cadets of Mega Bemax became champions of Serbia after in the fantastic finals of the Triglav Cadet League of Serbia played in the overdue hall Mega Factory, they were better than Crvena zveda mts after overtime with 102:100 (21:23, 27:28, 24:19, 21:23, 9:7). Despite the fact that they were suddenly weakened by absence Stefan Agoc, who was injured in the warm-up, Mega’s Cadets came in a brilliant and exciting match to the title which is the second in the cadet competition after the trophy won in 2016. 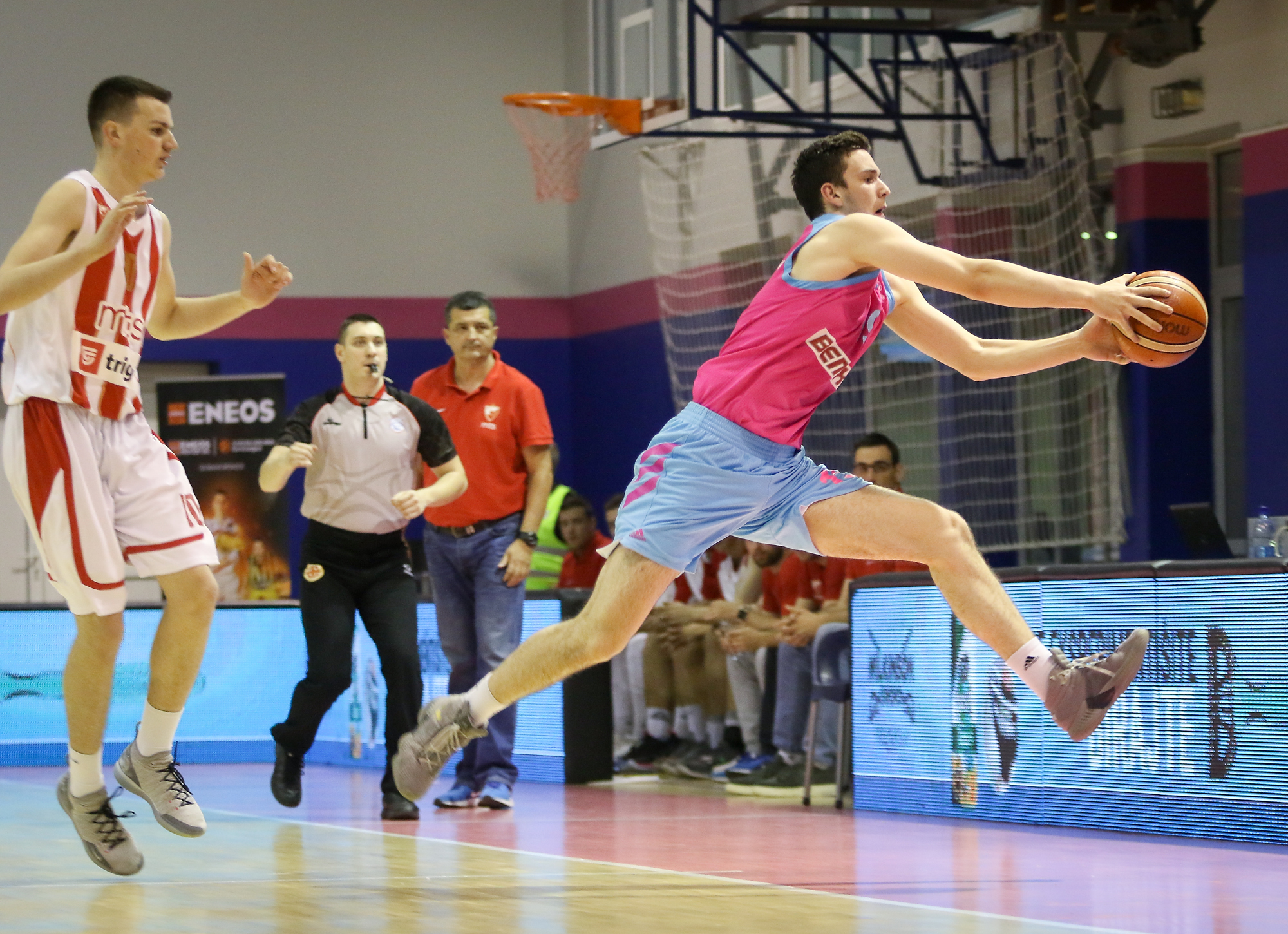 Players of coach Dragan Avramovic were trailing double-digit in the first half when Crvena zvezda’s players were hitting 3 points, but they managed to get back before the break. In the extremely exciting continuation of the game, the teams were shifting in the lead so that Nikola Manojlovic from Crvena zvezda missed the shot for the victory in the last seconds 4th quarter. In the overtime, Crvena Zvezda took 3 point lead, but Petar Kovacevic tied 2 threes to so after one hit free throw of Musikic, basketball player of Crvena zvezda Filip Brankovic tried half-court shot, but was not precise for the great celebration Mega’s players. 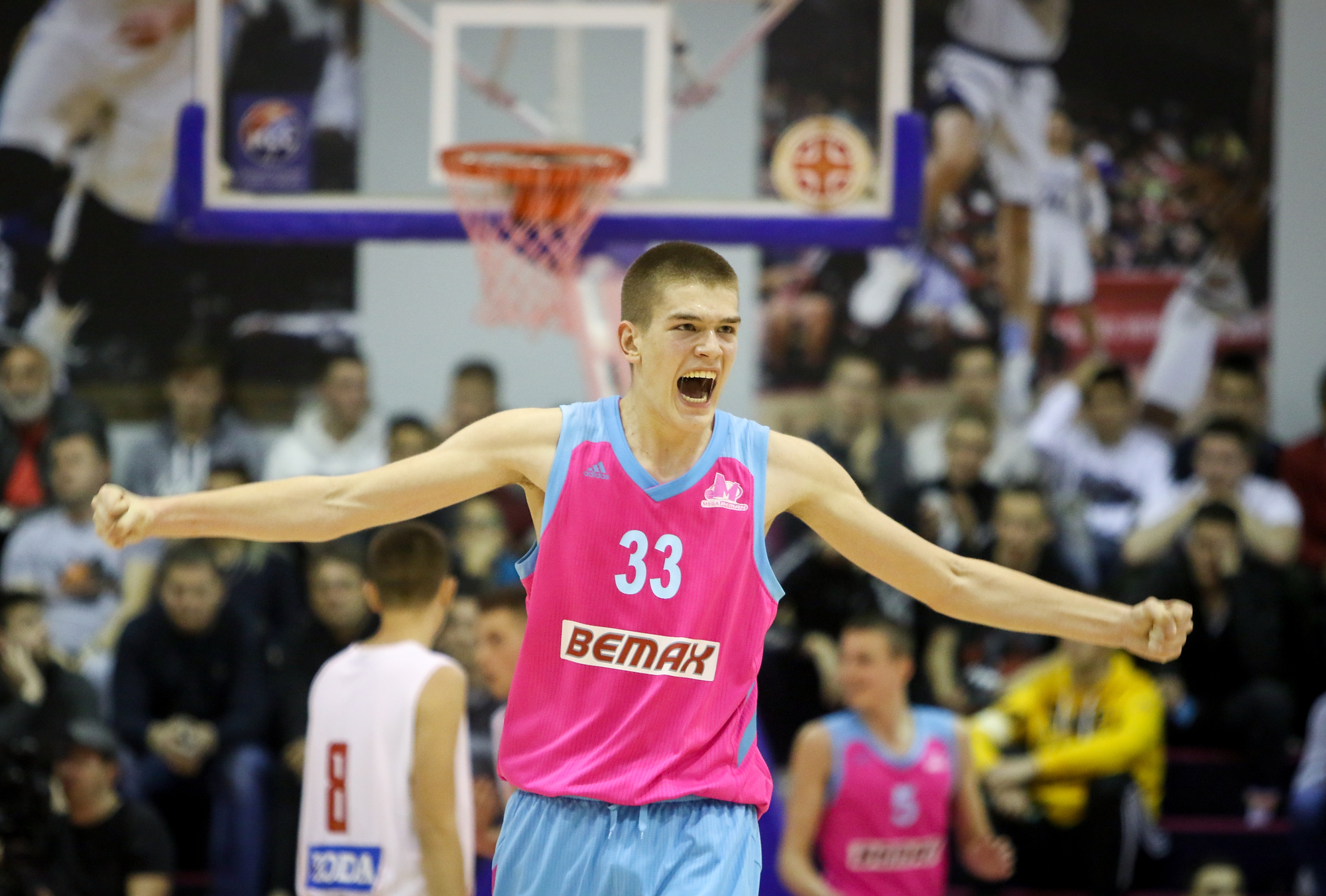 The most effective in the ranks of Mega Bemax were Petar Kovacevic with 25 points and Mihailo Musikic with 23, while Marko Andric had 21 points. At Crvena zvezda excellent was Nikola Manojlović with 31 points. 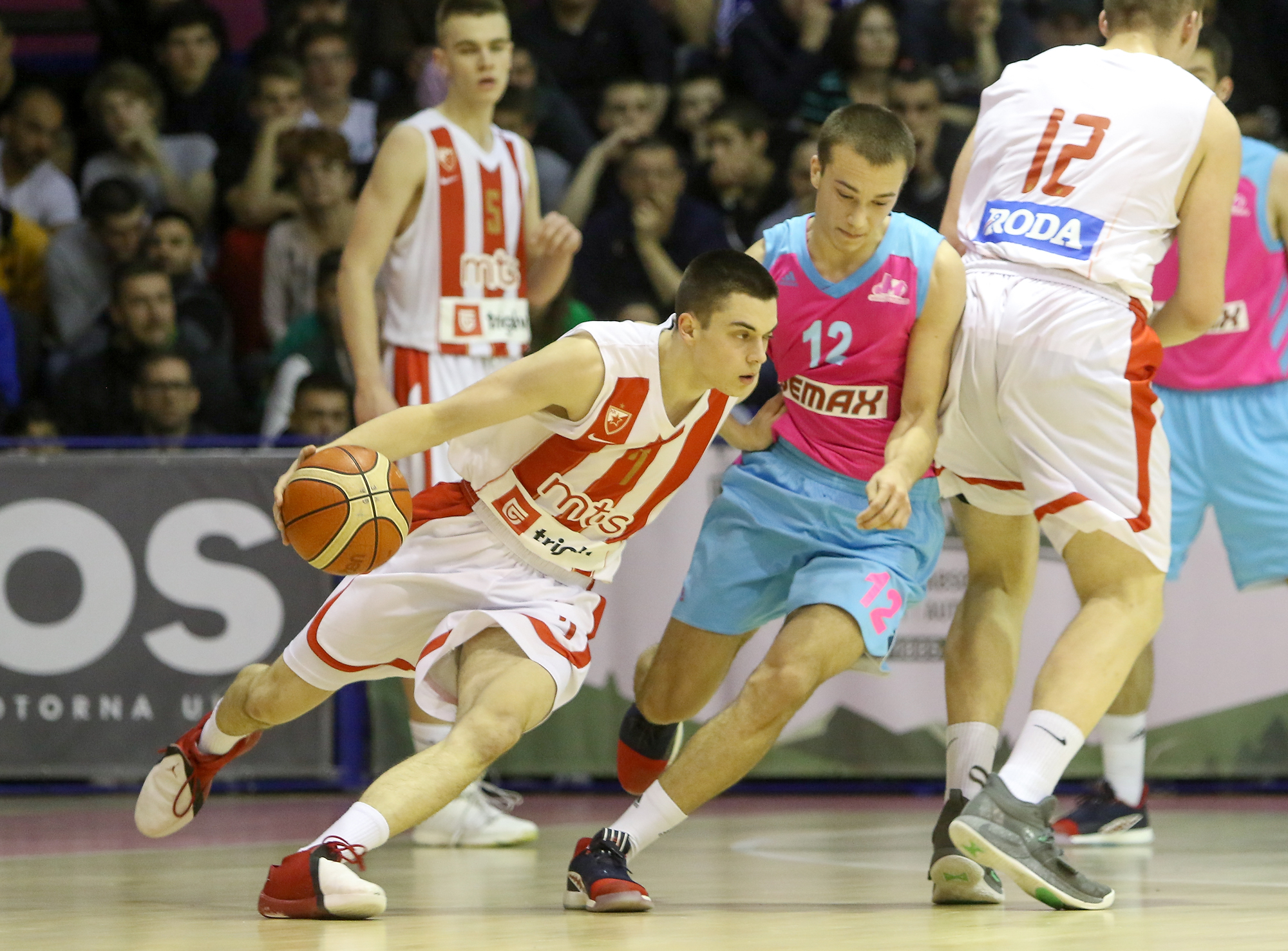 Petar Kovacevic from Mega Bemax was selected for the MVP of the tournament, while Stefan Todorovic from Vizura was the top scorer. Marketing Director of Triglav Osiguranje Marko Putnik presented them with awards. 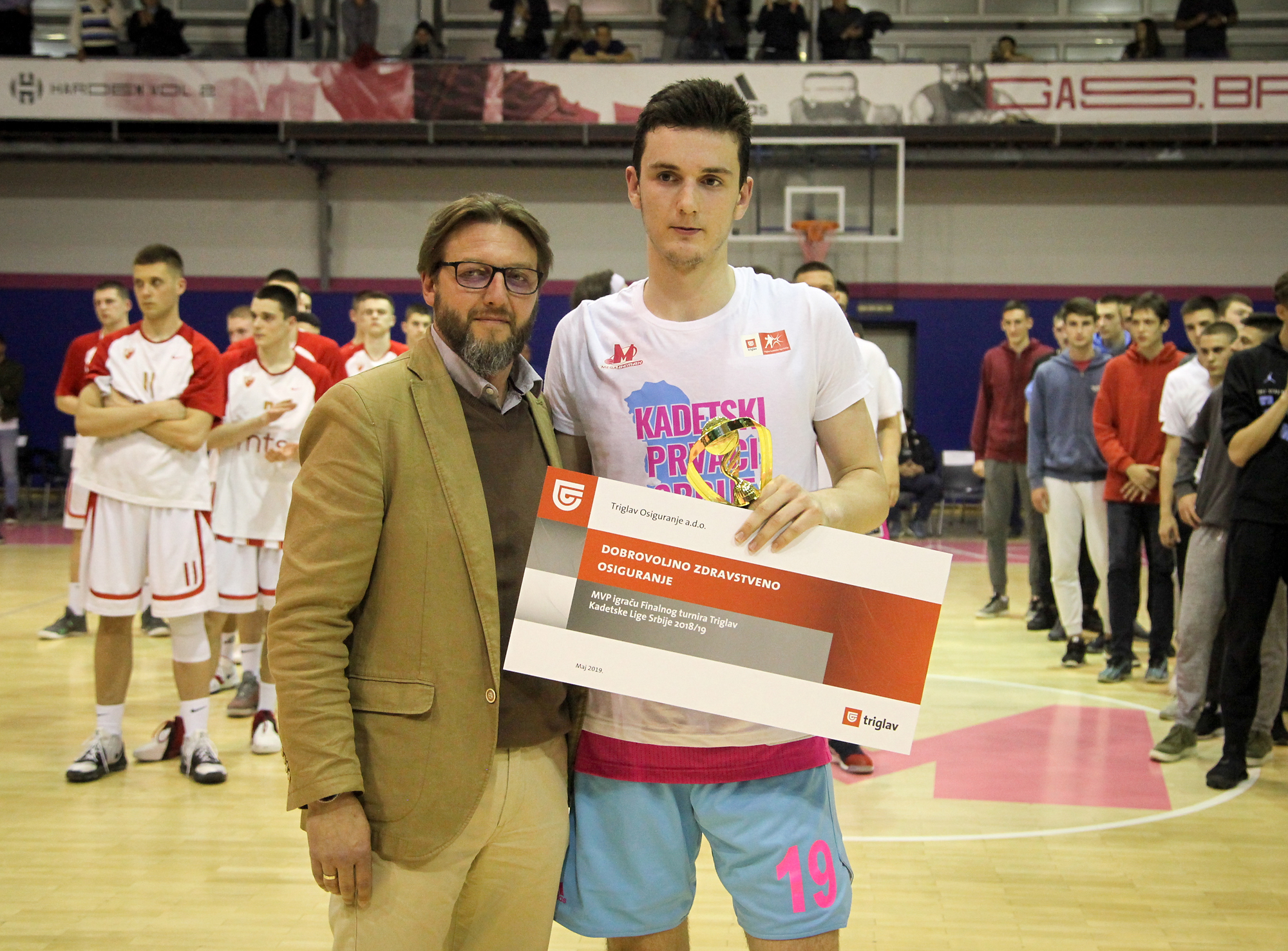 The winners were awarded medals and trophies by the Vice-Presidents of KSS Igor Rakocevic and Dusan Projovic. 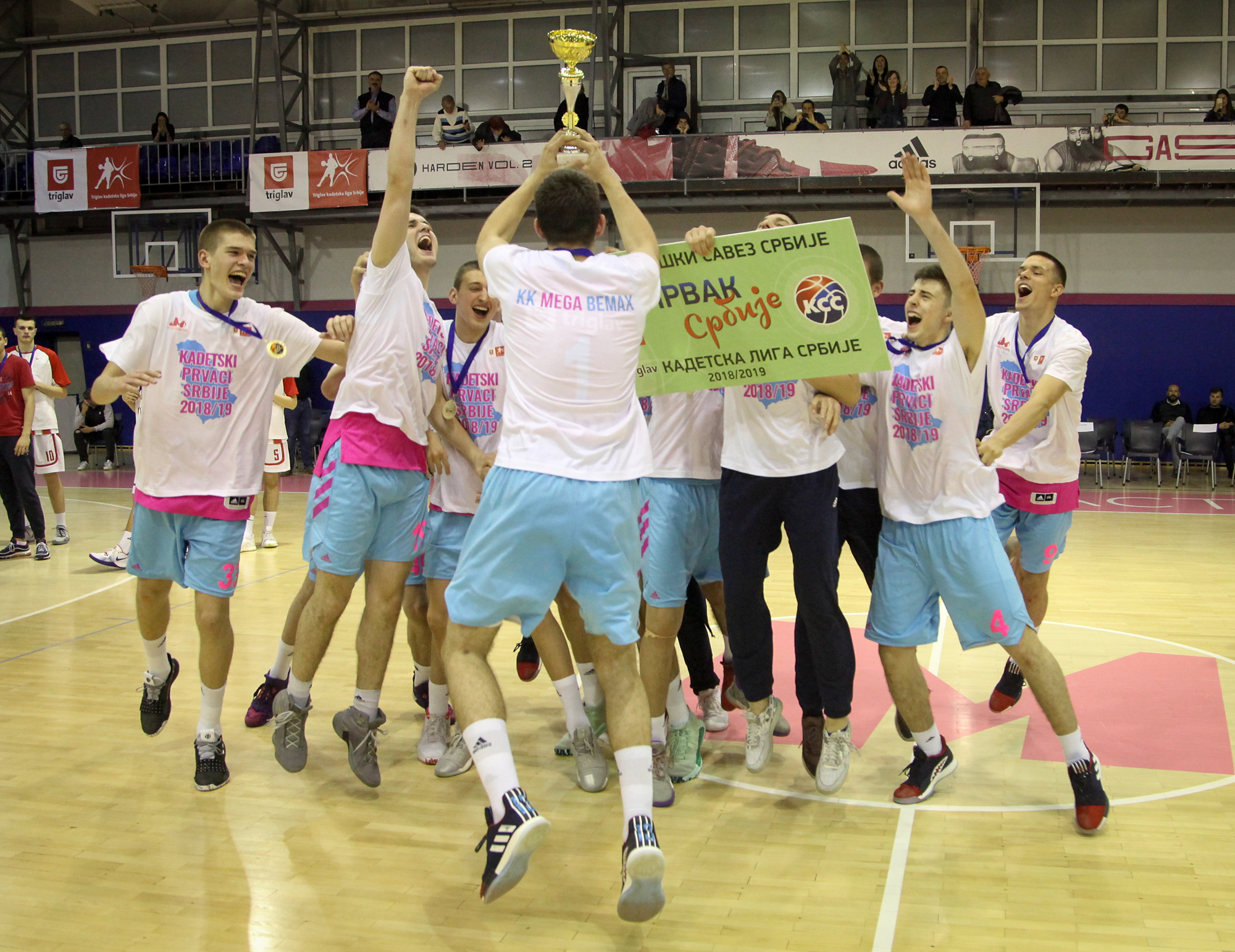 Photogallery on the following link: https://bit.ly/2WlGyzI 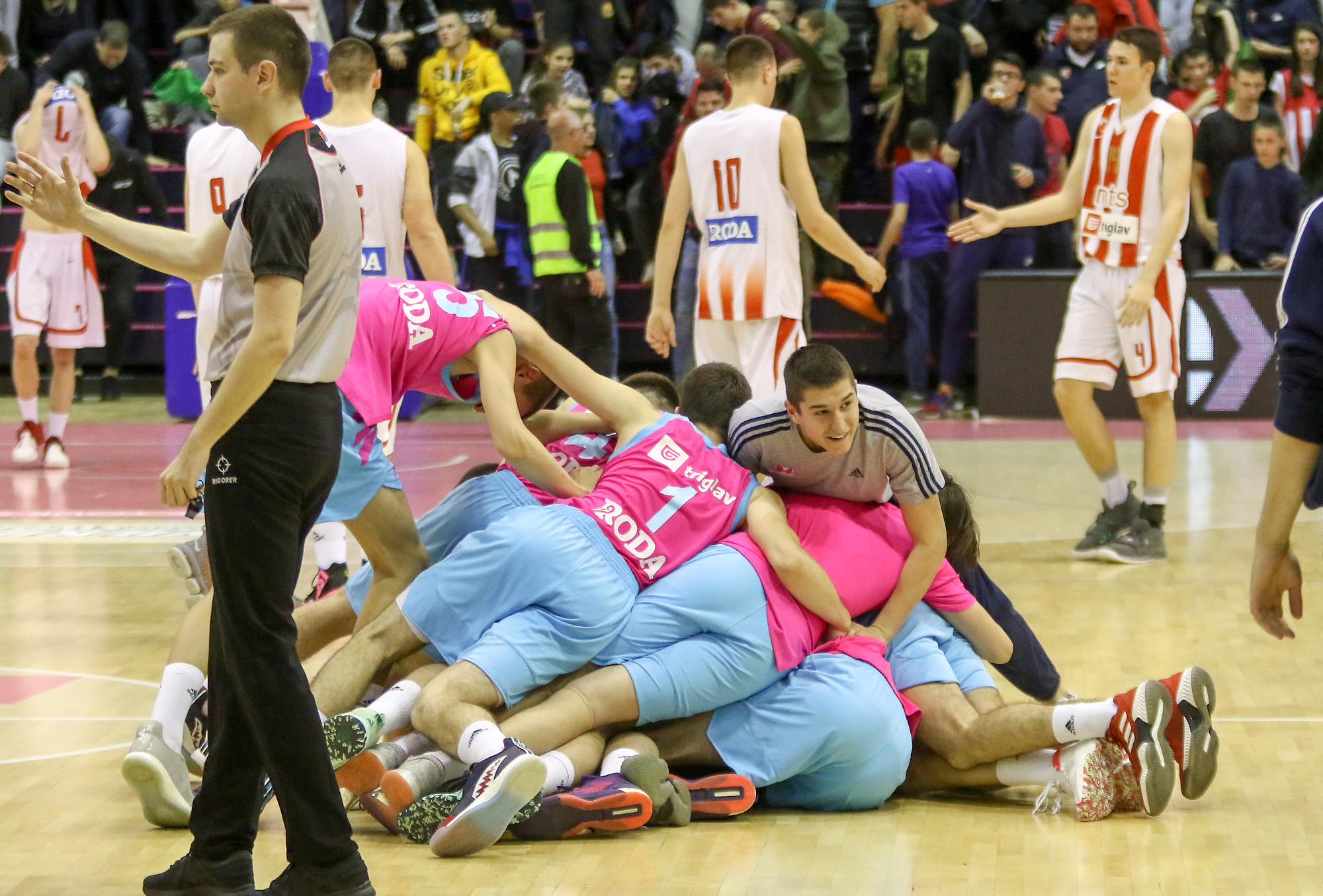 The most effective in Partizan were Luka Tarlac with 30 points and Luka Kovacevic with 22 while Marko Gusic with 26 points was best in Vizura.

Photogallery on the following link: https://bit.ly/2vEcnbm 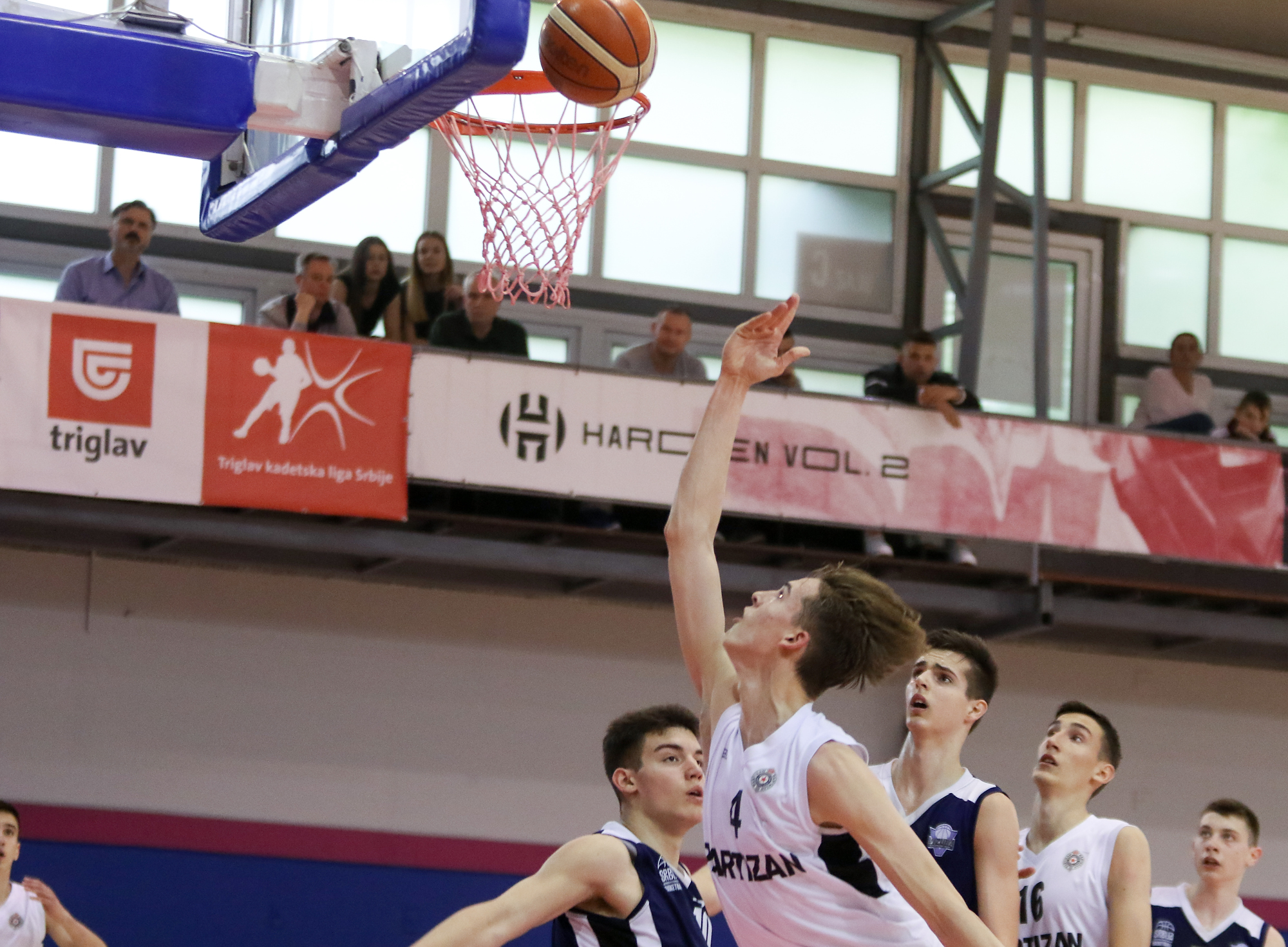