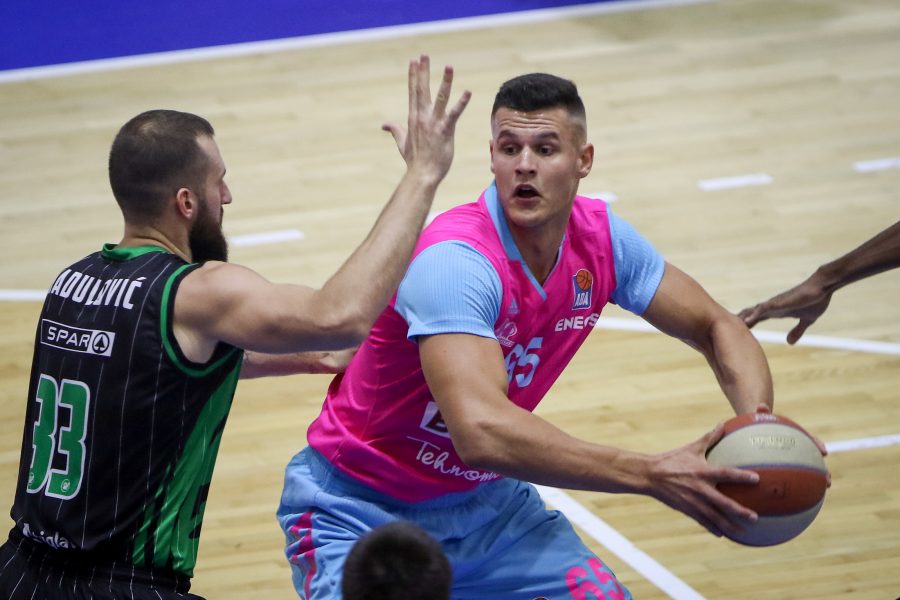 Mega Bemax will continue competition in ABA league on Sunday, March 3 at 8 pm, when they will play against Cibona in Zagreb within the 20th round of competition. The match against Cibona at Basketball Center “Drazen Petrovic” will be the first since the break due to the Radivoj Korac Cup and the FIBA Qualifiers, and will also be an opportunity for the players of the coach of Dejan Milojevic to confirm the good work on practices in the previous period. The coach of Mega Bemax on this match will not be able to count on Ognjen Carapic.

Coach of Mega Bemax Dejan Milojevic pointed out that the team with aggressive defense and an adequate approach to the match could get win in Zagreb:

– We expect tough away match in Zagreb on Sunday. Cibona is a quality and highly experienced team, it is certain that the match with us is of great importance for them in the struggle to avoid relegation. The game in Zagreb comes as an opportunity for us to confirm the good work on the practices in this break due to the FIBA window. With aggressive defense and an adequate approach to the match, I believe that we can win and practically confirm the 5th place which would be a very good result for our young team, 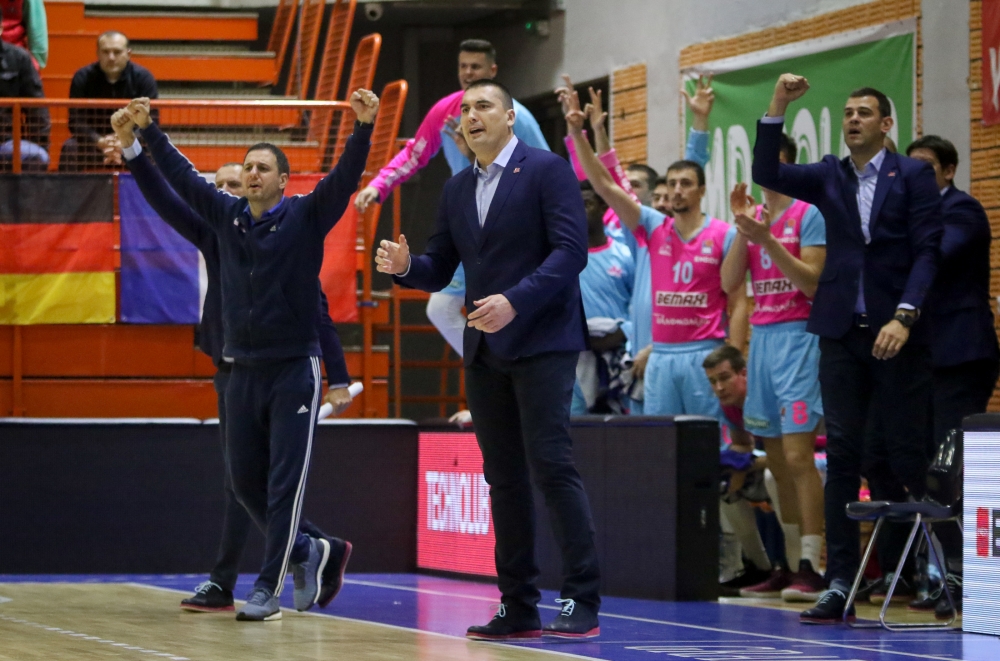 After 19 rounds of the ABA league, Mega Bemax is 5th with a score of 10-9 while Cibona recorded 7 wins. Mega and Cibona have so far met 11 times in the ABA League with a score 7-4 for Mega. In the last match of the two teams played in the 9th round of this season, Mega celebrated in Sremska Mitrovica with 82:80.

Mega Bemax Center Filip Stanic said he believes the team will do their utmost to win in Zagreb:

– With the game in Zagreb we want to show that we are for the reason at the fifth place on the table, immediately behind the main favorites for winning the competition and to adorn the good game that has adorned us for the most part of the season. Cibona is an experienced and very inconvenient team and surely this match is of great importance for them in the struggle to avoid relegation. However, with great energy and aggressive defense, I believe that we will do our best to achieve a new victory,