U18 Mega Bemax have recorded a second win at the junior Euroleague qualifier in Belgrade after they beat Fenerbahce Beko with 81:64 (22:17, 19:10, 19:18, 21:19) within the second round. Players of coach Branko Milisavljevic were trailing 9:17 after 6 minutes of the game, but there received 10 points util the half, and with 32 points they went on break with a plus 14. In the continuation of the game, Fenerbahce tmanaged to reduce the difference to 7 points at one point, but Mega immediately responded with a 10:0 series and calmly brought the match to the end.

The most effective in the ranks of Mega Bemax were Marko Andric and Marko Brekic each with 16 points while Aleksandar Langovic scored 15 points. In the Fenerbahce team, the best was David Mutaf with 20 points. 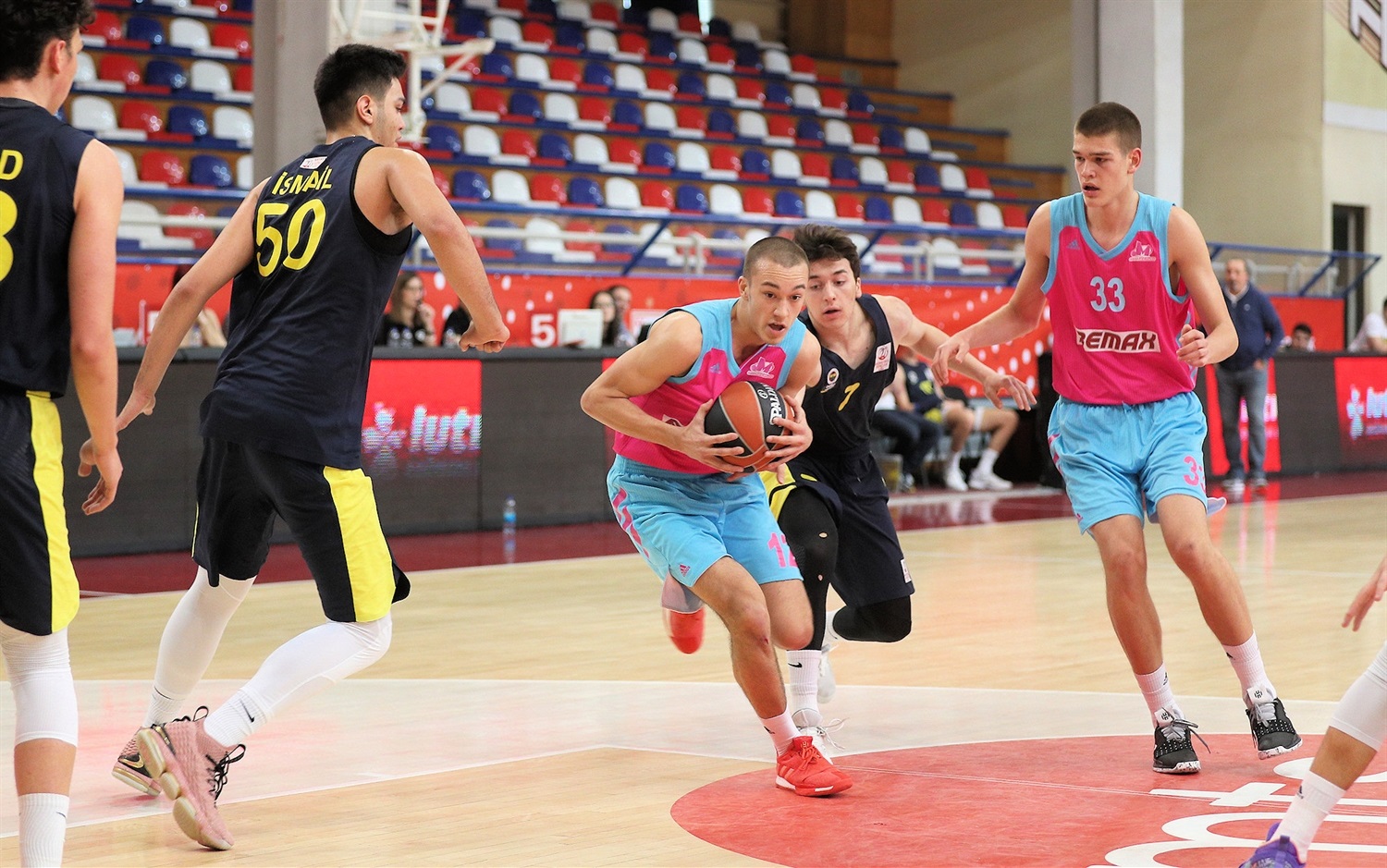 Juniors of Mega at the “Euroleague Basketball Adidas Next Generation Tournament Belgrade” expects another match on Saturday as they will fight for the finals with the Spars from Sarajevo from 18:00.

Group A consists of Crvena zvezda mts, Olympiakos, Cedevita and Venezia, and the first placed teams from both teams will fight for the F8 Tournament of junior Euroleague in Vitoria in the finals on Sunday at 7 pm. 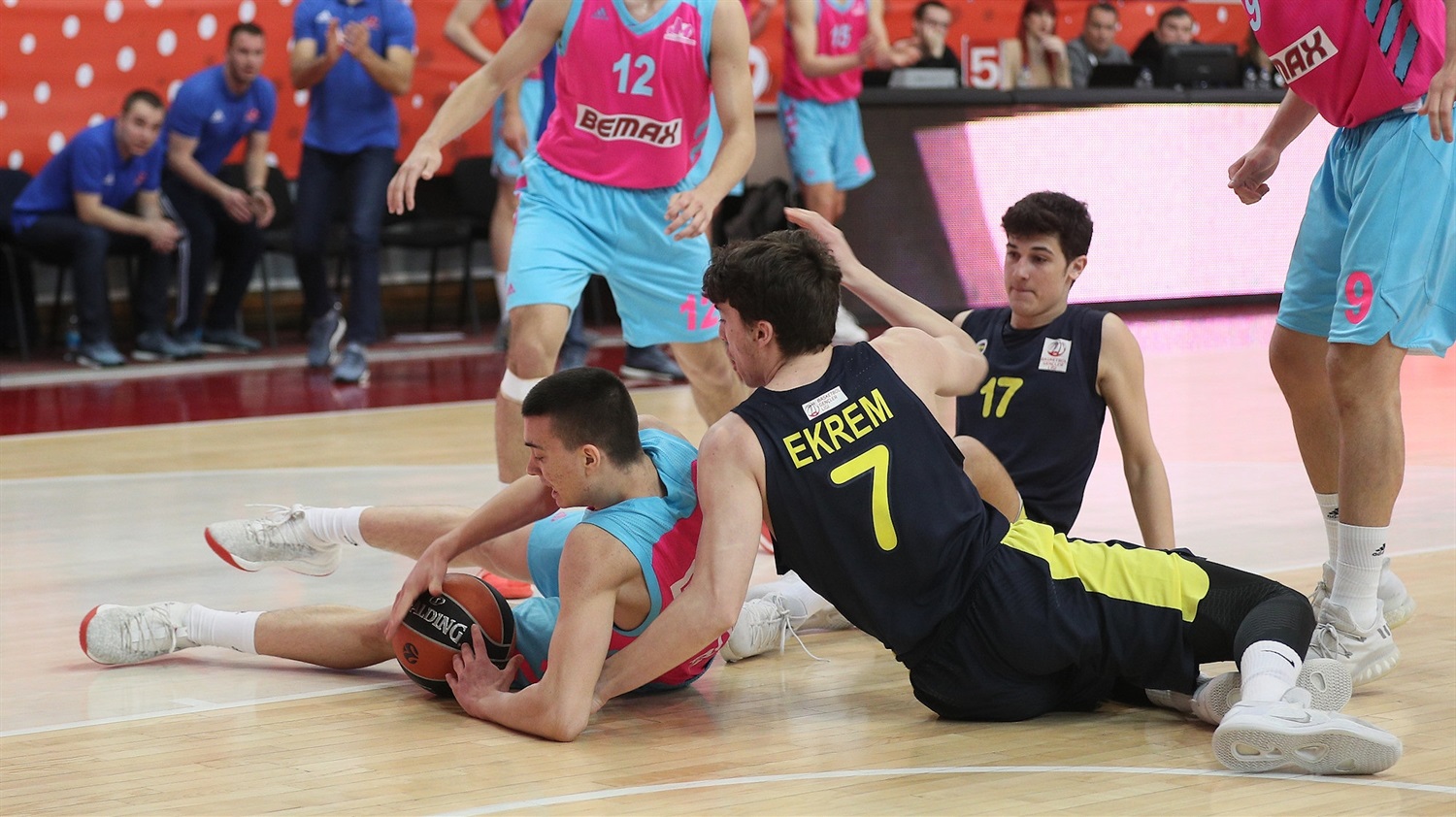