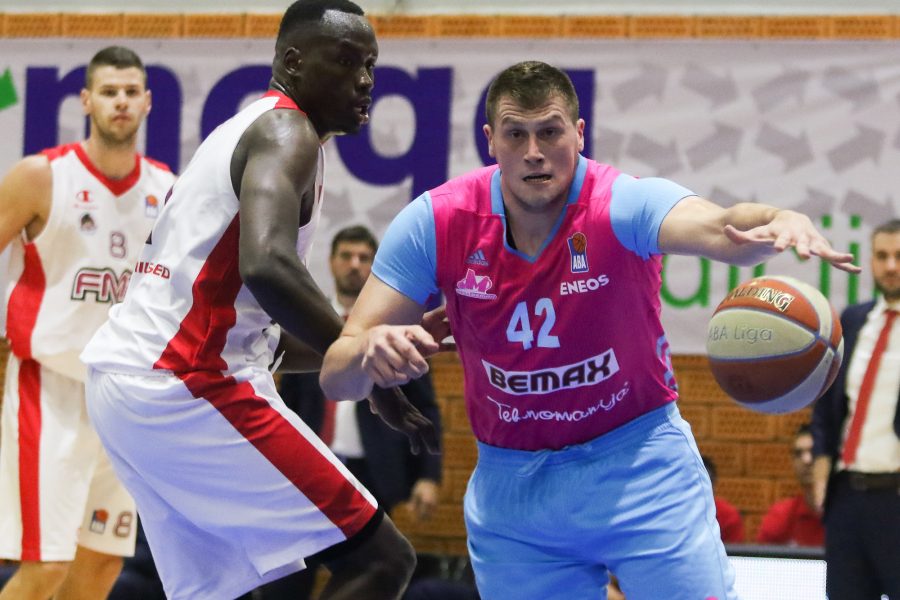 On Saturday, January 5th, from 21:00, Mega Bemax will continue to compete in the ABA League when they will host Cedevita in Sremska Mitrovica within the 14th round of the regional competition. The derby of the round of ABA League will be of great importance in the playoffs, bearing in mind that Cedevita is currently in the 2nd place with win more than Mega, which is in the 3rd place. The coach of Mega Bemax on this match will not be able to count on Kostja Mushidi.

The tickets for the match are already on sale at a price of 200 dinars for the stands and can be bought at the Pinki café within the hall from 8 am to 9 pm as well on the box office on game day  starting at 7 pm.

Coach of Mega Bemax Dejan Milojevic pointed out that Cedevita is very quality team that has raised form:

– We play against the very high quality team Cedevita on Saturday. They suffered a lot of changes in the roster, but they raised form, as their results have shown lately. They are surely motivated after the defeat in Zagreb in the first part of the league. First and foremost, we must play the most aggressively in defense with great energy and a desire to win. Without it, it’s hard to beat anyone in this league, let alone Cedevita. I believe that my team will recognize the importance of the game and that it will show a reaction in relation to the last match with FMP, and whether in the end it will be enough for a great surprise and victory, we shall see, 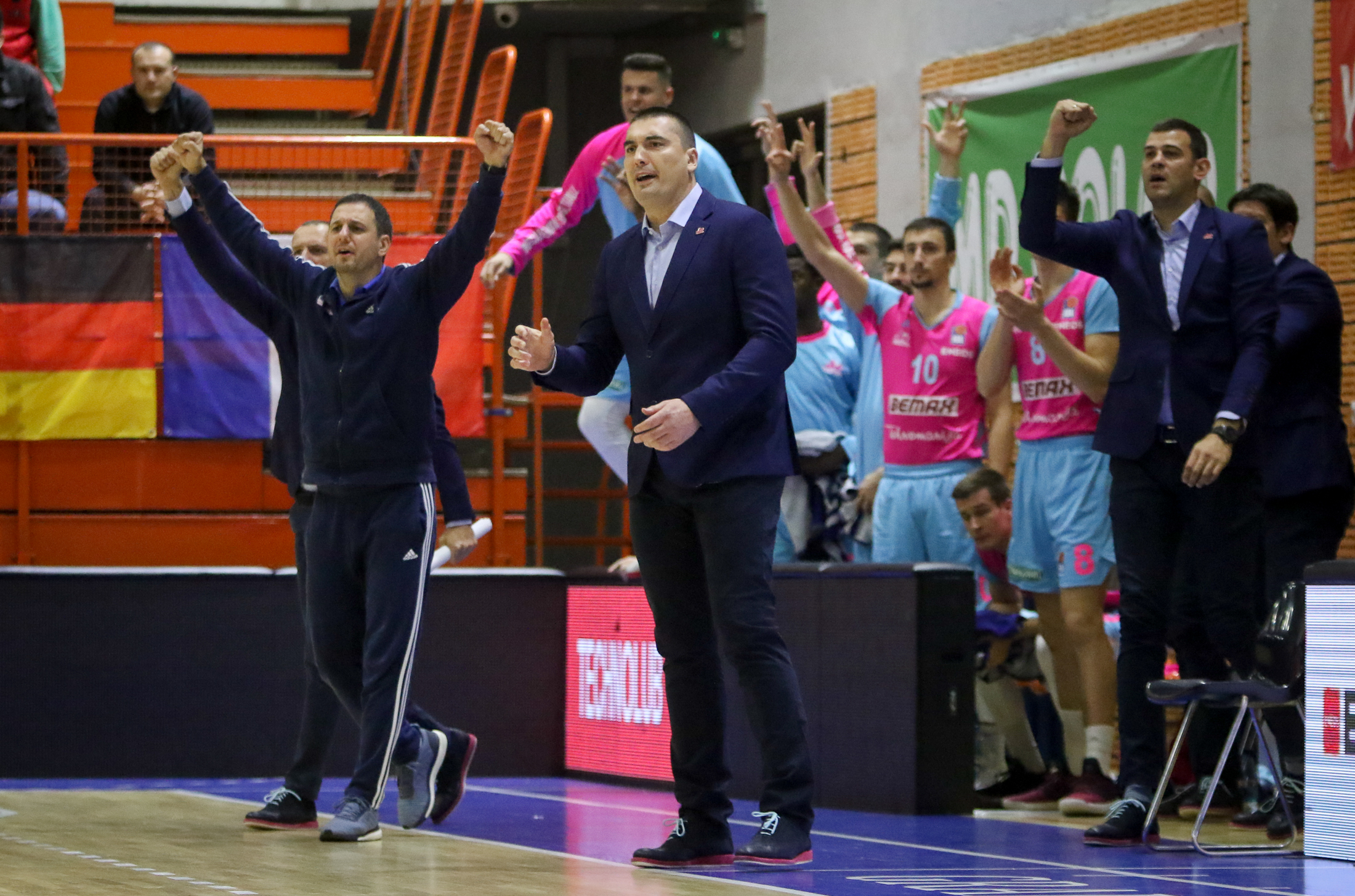 After 13 rounds of the ABA league, Mega Bemax is at the 3rd place with a score of 8-5, while Cedevita has one win more. Mega and Cedevita have met so far 11 times in the ABA league with 3 wins of Mega. In the last match of the two teams played in the 3rd round this season, Mega celebrated in Zagreb with 86:95.

Mega Bemax Power Forward Stefan Fundic pointed out that the team must show the reaction after defeat by FMP:

– On Saturday, we welcome Cedevita, which is a very high quality team and is in the ascending form. First of all, we have to show a reaction after the loss in previous round against FMP when we were not at our level, first of all in the defense. Energy on the field and desire for victory must be at the highest level. I invite people of Sremska Mitrovica to support us in as much larger numbers as possible in a match that is extremely important in the fight for placement for playoff of ABA League, and we will do our best to repay them on the field,

In the halftime, short 3×3  games will be organized in which primary school pupils from the fifth to the eighth grade from the elementary schools from the territory of Sremska Mitrovica will take part, while in the breaks between the quarters we expect half-court shots for TV, a gift from the company Tehnomanija.