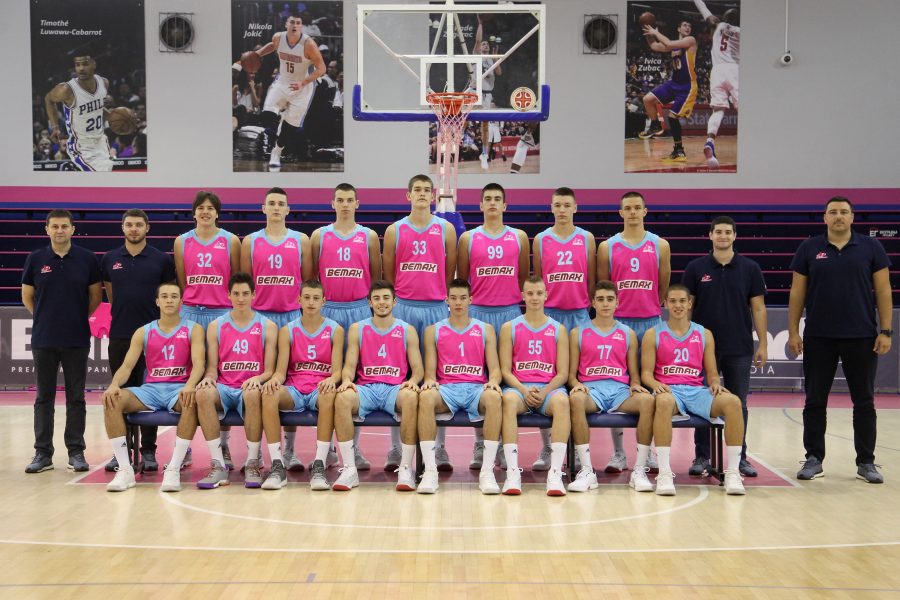 The cadets of Mega Bemax won the derby match of the 4th round of the Triglav Cadet League of Serbia against Partizan NIS with 62:70 (11:9, 11:23, 22:20, 18:18). The players of coach Dragoljub Avramovic came to a key advantage in the second quarter andthen controled the result by the end of the match and eventually earned a well deserved victory.

The most effective in the ranks of Mega Bemax were Marko Andric and Mihailo Mušikic both with 15 points.

After the 4 rounds of the Triglav Cadet League of Serbia, Mega Bemax has a score of 4-0, and in the next round, the cadets of Mega will meet Mladost