Cadets of Mega Bemax continued with good games in the Triglav Cadet League of Serbia since they beat Zemun Fitofarmacija with 109:68 in the third round in the Mega Factory hall in Belgrade. After the first quarter, players of coach Dragoljub Avramovic had a plus of 19, and by the end of the match, the advantage increased to the final 41 points.

The most effective in the ranks of Mega Bemax were Marko Andric with 28 points and Stefan Agoc with 14. 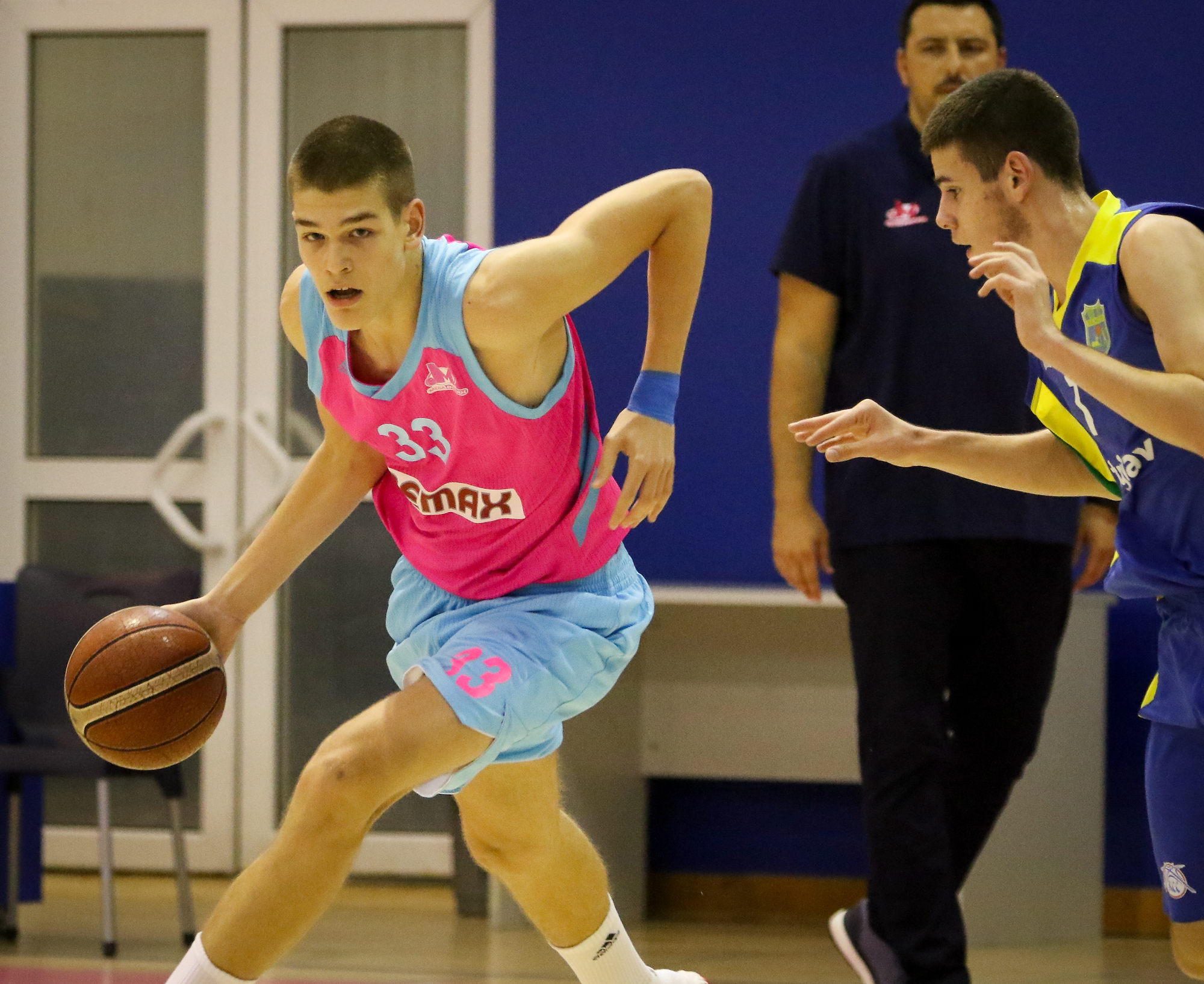 After 3 rounds of the Triglav Cadet League of Serbia, Mega Bemax has a score of 3-0 and in the next round the cadets of Mega will play away against Partizan NIS.