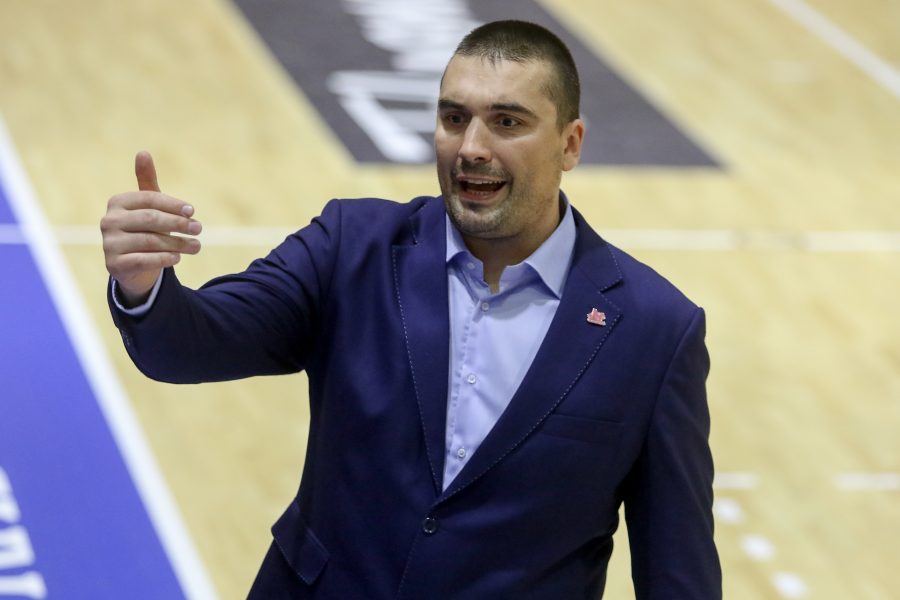 A great start to the season for Mega Bemax. After the victory in Laktasi in the first round, Mega in front of their fans in Sremska Mitrovica more than convincingly managed to beat FMP with 89:61. Coach of Mega Bemax Dejan Milojević had a lot of reasons for satisfaction at the press conference after the match:

– We played very well and showed that we can play a solid defense in continuity, and in the attack with a lot of dodge and flutter. This was especially seen in the second half. In the first, we had some tough time with attacking actions, but that’s why the defense was a great whole match and I’m sure it will bring us the result in the future. I think this match has shown that we can play with everyone, because FMP is a very good team, they have a great coach and I very much appreciate the work of my colleague Vlada Jovanovic, and this makes it even more important. We are going to step by step, the next game is against Cedevita, which will show us where we are at this moment in relation to the strongest teams in the league, 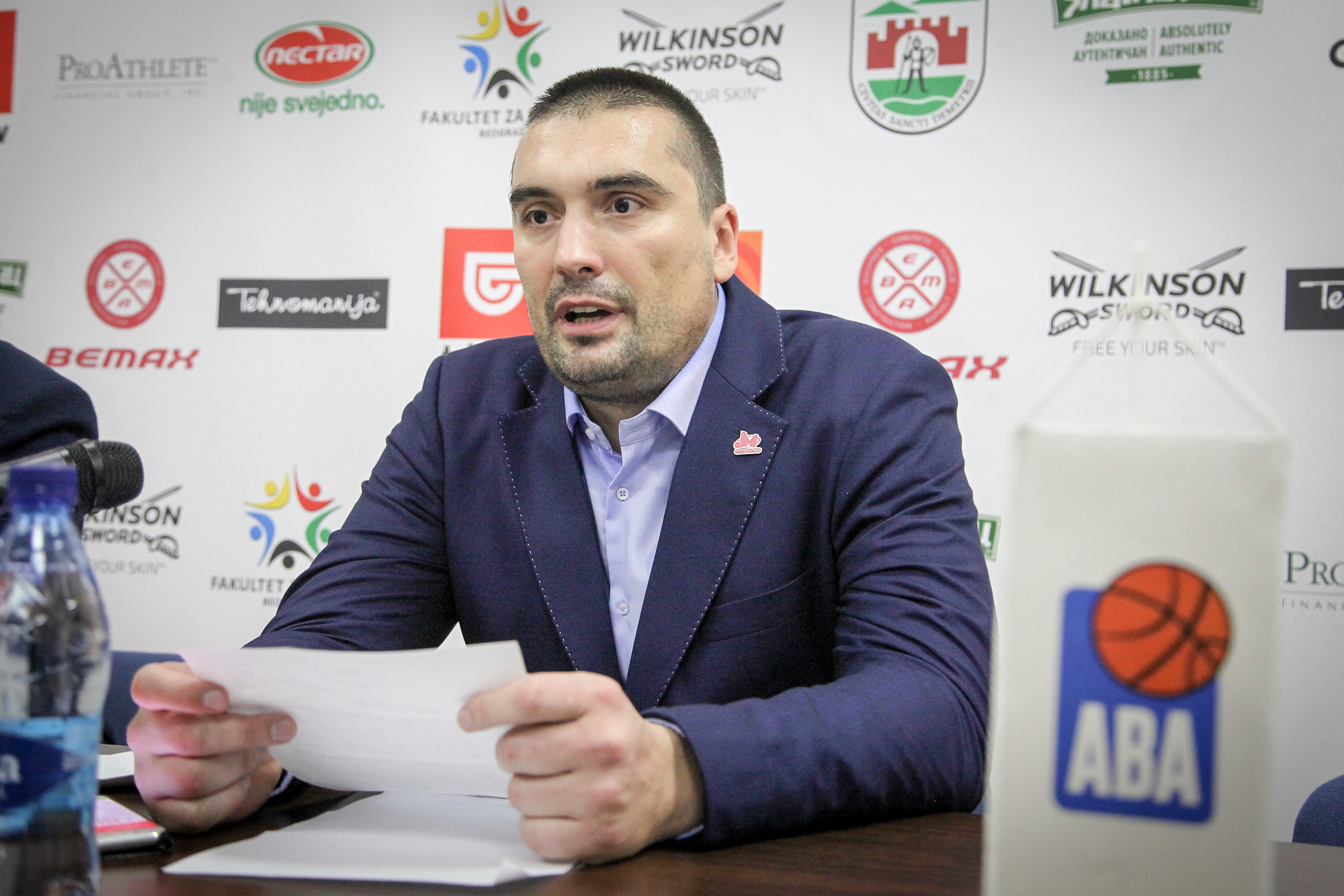