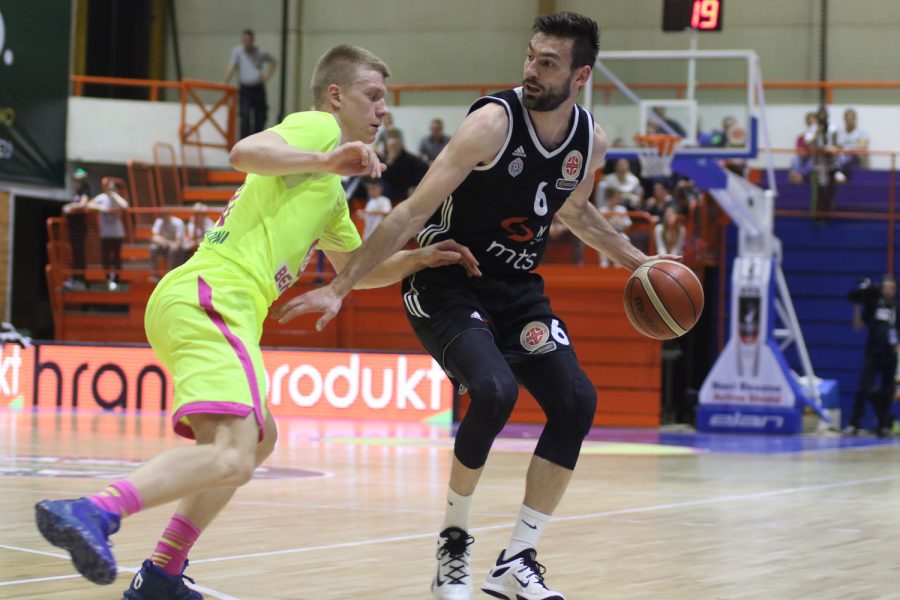 Experienced playmaker Branislav Ratkovica is the first reinforcement of Mega Bemax for the next season. By signing a contract with Mega, Ratkovica returned to the club whose colors he defended in the 2006/07 season and also played for Avala Ada in the 2004/05 season.

Branislav Ratkovica was born on July 27, 1985 in Gradacac, Bosnia and Herzegovina, he is 193 centimeters tall and plays in position 1. He started his career in Beopetrol in 2002, and in addition to Mega, he has also played for Atlas, Oldenburg (Germany), Tubingen (Germany), Aliaga Petkim (Turkey), Olin Edirne (Turkey), Artland Dragons (Germany), Polytekhnika (Romania), Lukoil Academic (Bulgaria), Partizan NIS while having spent the recently completed season in Cibona where in ABA league averaged 8.3 points and 4.2 assists, while in the Croatian league on average had 7.3 points and 5.5 assists.