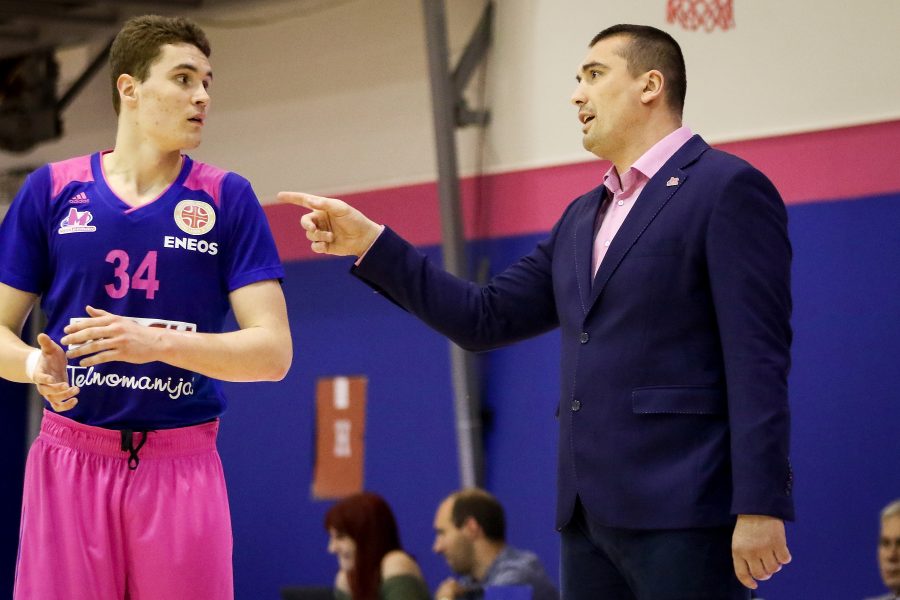 Mega Bemax players failed to celebrate in Cacak and thus to join the fight for the 2nd place in the group since Borac celebrated with 89:77 within the 9th round of the Super League.

At a press conference after the match, Nikola Miskovic pointed out that the Mega did not invest enough effort in the defense:

– I congratulate the Borac team on the well-deserved victory. We did not invest enough effort in the defense, Borac was more combative and in the end deservedly won,

Mega Bemax coach Dejan Milojevic pointed out that Mega allowed too open shots to the Borac:

– Congratulations to Borac on the victory, they were stronger, they played better defense. On the other hand, we were very soft. Except in the first quarter, in the others we have very late entered the bonus and we did not use the fouls well. We allowed Borac easy baskets and this is simply not the level of defense we played in the previous 3-4 matches and therefore Borac deservedly celebrated. They hit a lot of shots today, but in a lot of these shots they were alone due to our bad defense. This is a great school for my players to understand that when they have a wrong relationship to the game, they can see how easy it is to lose a match,